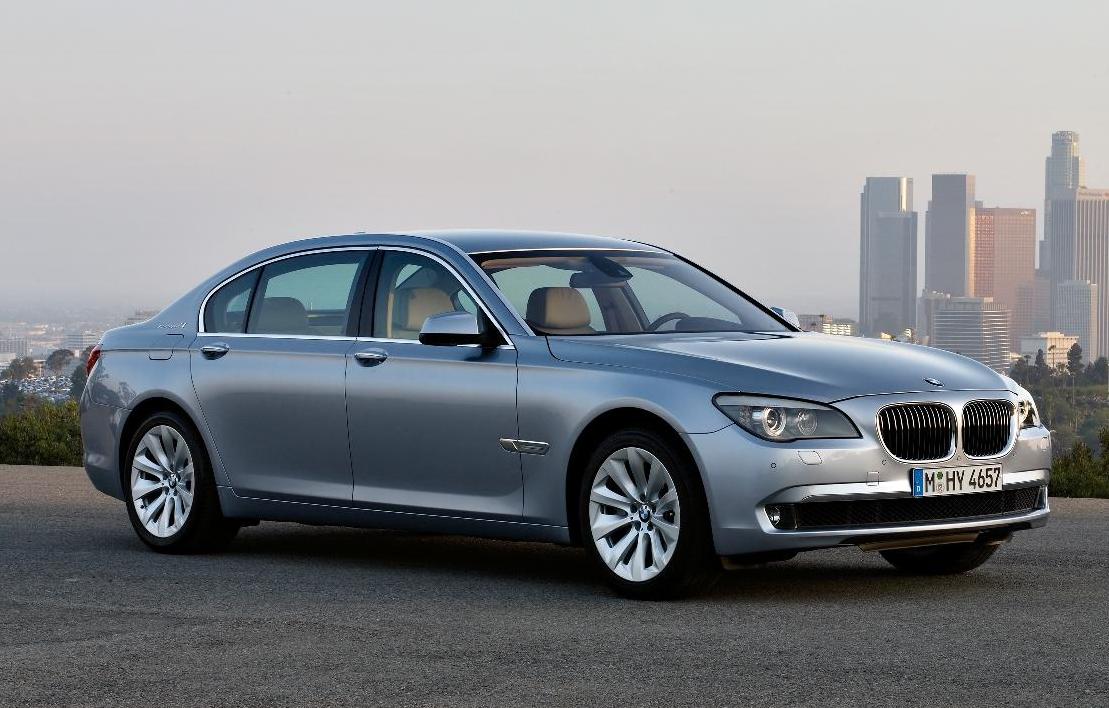 BMW India has launched the 7 Series ActiveHybrid in the Indian car market. The company’s first ever hybrid car on offer in India is priced at Rs. 1.35 crore (ex-showroom, Delhi). This flagship saloon comes via CBU (Completely Built Unit) route, which contribute to its hefty price.

The 7 Series ActiveHybrid is powered by a 3.0-litre in-line six-cylinder petrol engine that is capable of developing a top power output of 320bhp and a peak torque of 450Nm. This twin-turbocharged engine is combined with an electric motor that returns a good 55bhp and 210Nm of torque. Power is transmitted to rear wheels of the saloon via the ZF eight-speed automatic transmission gearbox. This hybrid sedan accelerates to 100kmph from standstill in mere 5.7 seconds and hits an electronically limited top speed of 250kmph. It is claimed to return a good combined mileage of 13.85kmpl.

The BMW 7 Series ActiveHybrid can run up to 60kmph on pure electric; that is pretty impressive. The vehicle is equipped with the new kidney grille slats flanked by Adaptive LED headlights. The front apron features chrome accents, while the large air inlets further add to its sporty character. The vehicle is equipped with full colour head-up display that shows the current speed and navigation instructions. The rear of the 7 Series ActiveHybrid features two new free-standing 9.2-inch monitors for occupants’ entertainment. The optional Bang & Olufsen high-end surround sound system is also on offer.

Mr. Philipp von Sahr, President, BMW Group India said, “Hybrid vehicles are milestones in a time of change toward low-emission driving. It’s no coincidence that we call our hybrid models ‘BMW ActiveHybrid’. It’s because they supply the full dynamics of a BMW with outstanding efficiency. The all-new BMW ActiveHybrid 7 introduces a fundamentally new driving experience in the luxury segment that India has never seen before. It is the perfect choice to savour the agility and performance of a BMW 7 Series in a hybrid vehicle, without having to compromise in any way on comfort or spaciousness.”