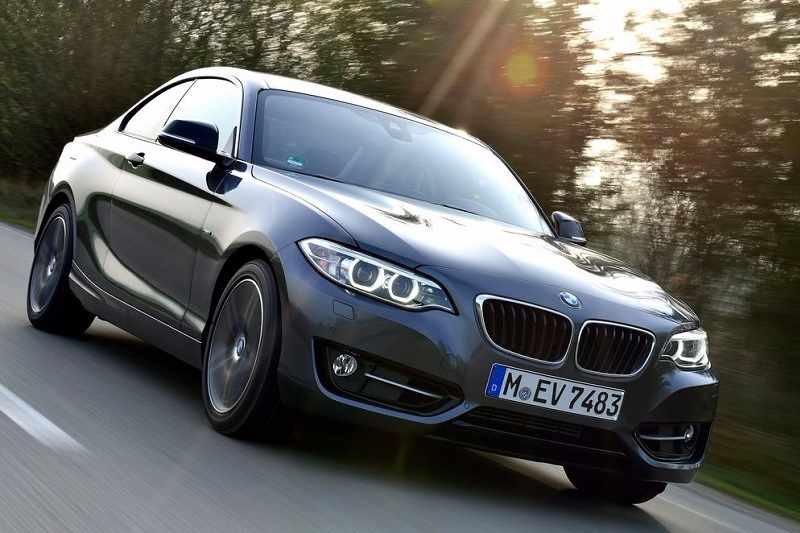 In India, the BMW 2-Series will fight with Mercedes-Benz CLA-Class and Audi A3.

Bullish on the entry level premium space the carmakers in India have a couple of models up their sleeves. These models carry an affordable pricing and contribute a major chunk to the monthly sales. While BMW already offers some models in this range, it is evaluating options to bring 2-Series to India. If launched in India, BMW 2-Series will be slotted below 3-Series sedan and is expected to be available in coupe and convertible body styles. Already available in global markets, the BMW 2 Series range is available in coupe and convertible variants along with their performance versions (M240i Coupe and M240i Convertible).

The regular versions (230i Coupe and 230i Convertible) use the new generation 2.0 litre turbocharged, four-cylinder engine, mated to the 8-speed Steptronic gearbox. Performance M variants on the other hand derive power from the new 3.0 litre, in-line six-cylinder engine putting out robust power and torque. As for transmission, along with the 8-speed Steptronic Sport automatic unit will be standard and there could also be an option for a six-speed manual gearbox on the rear-wheel-drive variants. If launched in India, the BMW 2-series price is estimated to be priced aggressively. Check Out – 2017 BMW i8 Facelift – Picture Gallery 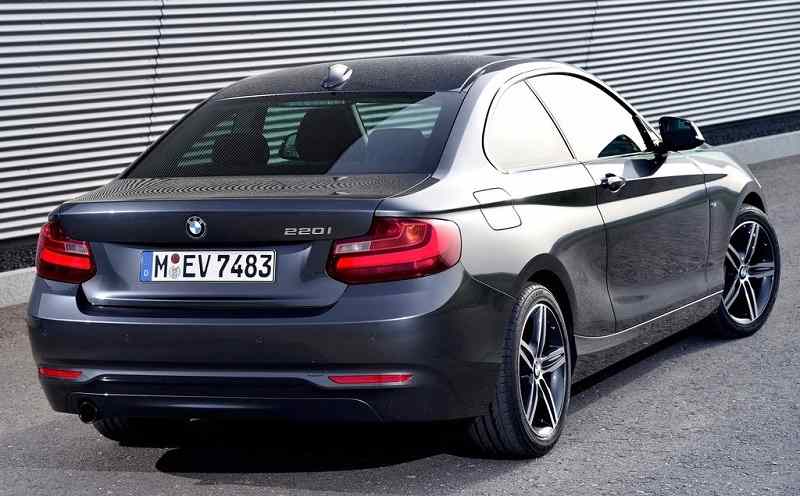 The entry level coupe will also be launched in convertible version and is likely to carry a competitive pricing. Going against the CLA-Class from Mercedes, the BMW 2-Series price is expected to be around Rs 30 lakh.

Internationally, the new BMW 2-Series is available with various engine choices including the new generation 2.0 litre, turbocharged, four-cylinder unit that has been calibrated to produce increased power of 248bhp and 350Nm of torque. Besides, the engine is now more frugal, claimed to return improved mileage. The M versions in the carline derive power from the 3.0 litrem in-line, six-cylinder engine good for 335bhp of power and 500Nm of torque.

That said there has been an increase in power and torque by 15bhp and 52Nm respectively. The engine takes around 4.2 seconds to achieve the 0-96kmph mark. Transmission duties are carried over by the 8-speed steptronic gearbox along with an option for a six-speed manual unit for the rea-wheel-drive variants. As for the Indian market, there is yet no concrete information on the engine specs, but we will keep our readers informed as and when it is revealed. Read More About – BMW 3 Series GT | BMW 520d M Sport

Fuel economy for the petrol powered variant is likely to be decent. It is expected that the entry level BLW 2 Series could deliver up to 16kmpl. 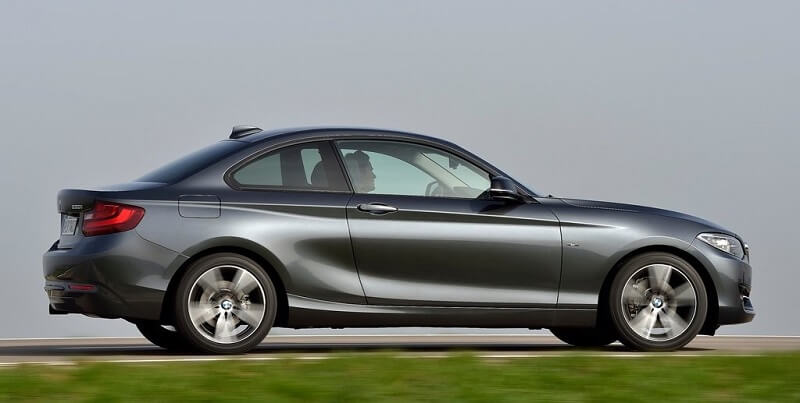 In terms of proportions, the BMW 2 Series measures 4,454mm in length, 1,174mm in width, and 1,408mm in height. The wheelbase is around 2,690mm long, hinting at a comfortable cabin. The India-spec mode however may or may not carry these proportions, since there is yet no official word from the company, it will be a bit pre-mature to confirm.

The performance M240i variant comes with the M Sport suspension which brings down the height of the coupe by 10mm. Other key features include 18-inch M wheels with Michelin Pilot Super Sport tires, variable sports steering with Servotronic function, M sport braking system with fixed multi-piston calipers and a model-specific M aerodynamic package among others.

When launched in Indian market, the BMW 2-Series will fight with Mercedes’ popular entry level car, CLA-Class. From the stables of Audi, the 2-Series will lock horns with the Audi A3.