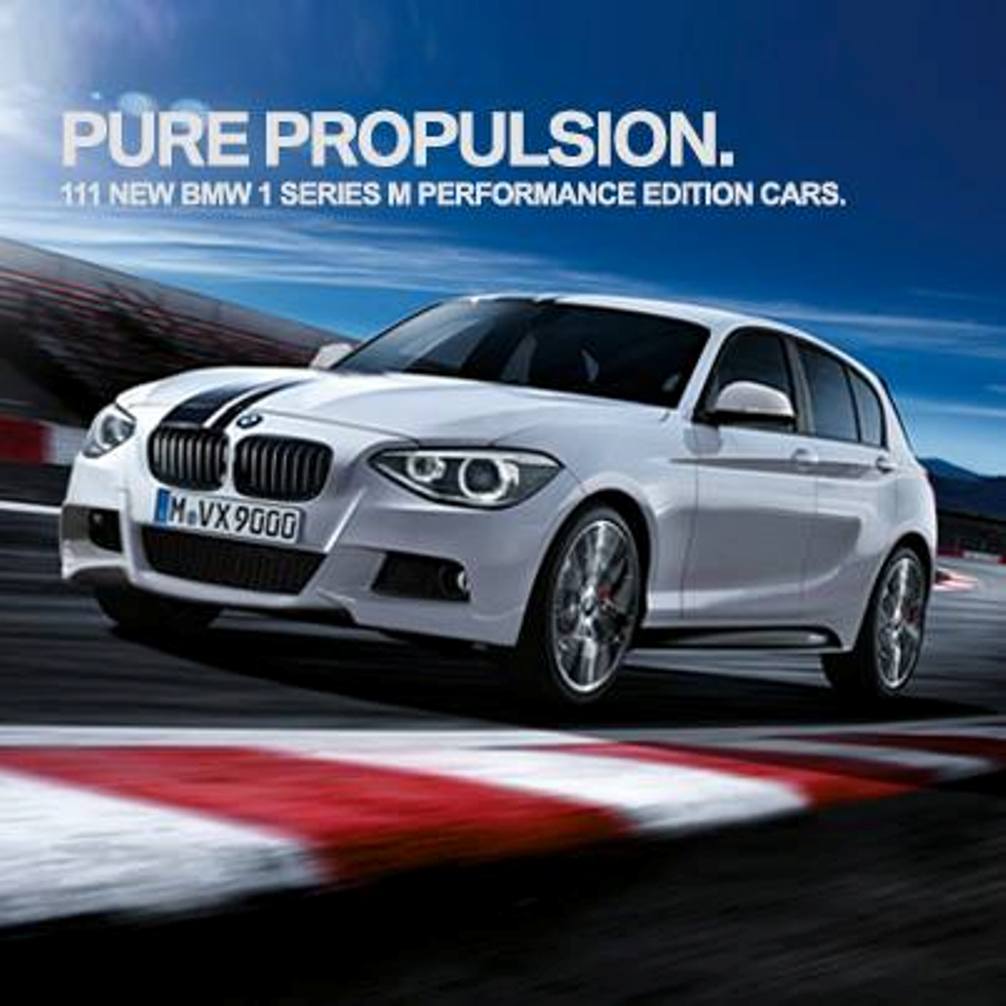 BMW India has officially launched the 1 Series M Performance Edition in the country. This could be the move to boost sales in a highly competitive market. Only 111 units of the special edition will be made available across all BMW dealerships till August 25, 2014.

Under the BMW 1 Series M Performance Edition remains unchanged. The gasoline version is propelled by a 1.6-litre, 4-cylinder engine that pumps out 136bhp and 220Nm of torque. This engine is claimed to return an impressive fuel economy of 20.58 lakh. It accelerates to 100kmph from zero in mere 8.6 seconds. The oil burner is the 2.0-litre, 4-cylinder, twin-power turbo unit that develops 143bhp and 320Nm of torque.

The BMW 1 Series Performance Edition is the direct answer to the likes of Mercedes-Benz A-Class special edition launched in June. The 1 Series is locally assembled at the company’s manufacturing unit in Chennai.