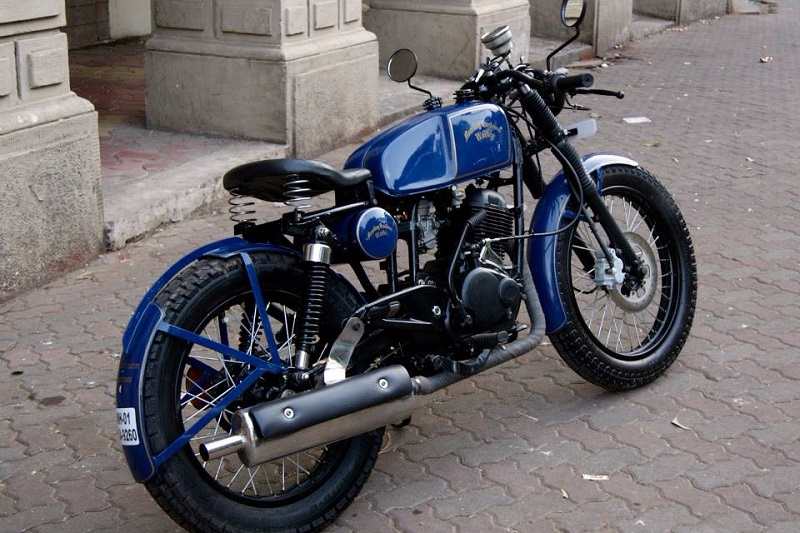 If there’s one motorcycle which redefined the performance motorcycling in India, it has to be the Bajaj Pulsar. When motorcycles were only used for commuting and people only cared about fuel efficiency, Bajaj went all the way opposite and presented its Pulsar which was all about speed and performance. And rest is history.

Pulsar is still a very popular choice among biking enthusiasts. And that’s the reason behind many meaner, hotter and sometimes faster Pulsars. This article is dedicated to some of the best modified Pulsars from across the globe and not just India. Also Read – Top 5 Best Modified Bajaj Dominar 400s In India 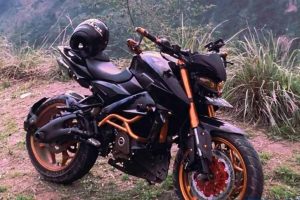 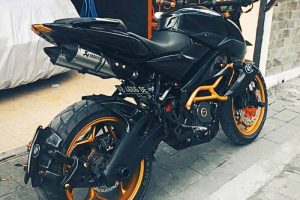 The 200NS has always been a good looking motorcycle but this particular iteration looks out of the world. It gets a complete design overhaul with the inclusion of bold Acerbis headlamps, beefy golden painted upside down forks, naked roadster lookalike single-piece custom made handlebar with bar-end mounted mirrors and dual Akrapovic under-seat exhausts. The alloys, and some part of the frame, get bronze colour which looks way better against the stock black shade. Also Read – Top 5 Best Modified Royal Enfield Bullets 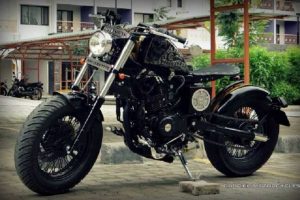 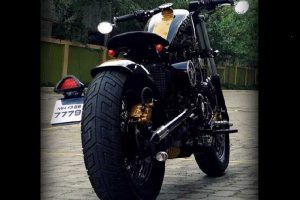 This one is a shocker. First, none can expect a Pulsar to be turned into a Bobber, and second, it can’t look as ravishing as this one. We’ve seen a lot of Royal Enfields taking this route but a Pulsar 220 becoming a Bobber is unbelievable. The culprit behind this one is Pune-based Gabriel Motorcycles. Hats Off! 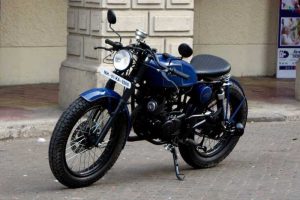 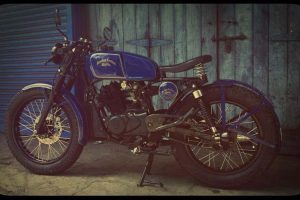 If Pulsar Bobber was not enough, look at this one – the Pulsar Café Racer. Built on a Pulsar 150, this motorcycle is a brainchild of Bombay Custom Works and has been named Serrao. It looks properly retro with black-out rims with spokes, low-rise handlebar with an old-skool single pod gauge, springed seat and cafe-racer inspired fuel tank. 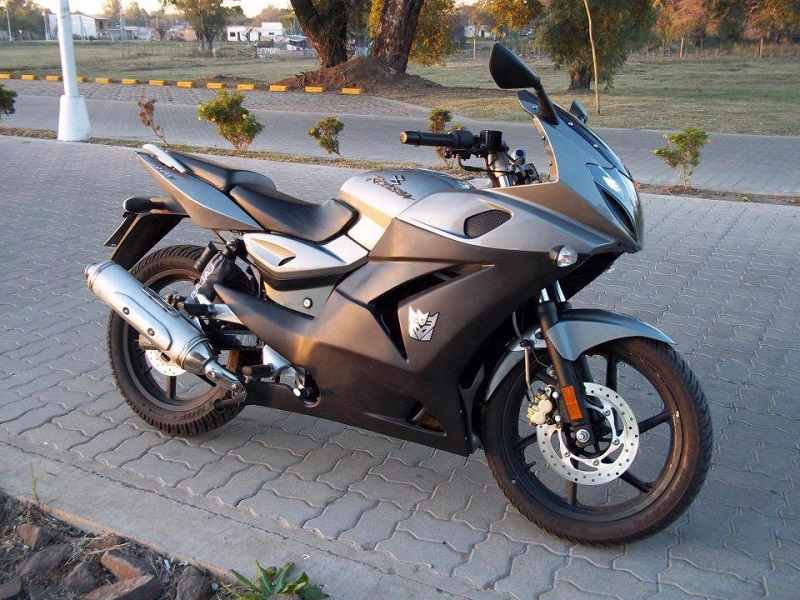 Before Pulsar RS200, the Pulsar 220 was the only motorcycle from their stable which offered a fairing, albeit a bikini one. Now, we have this – a fully faired version based on the Pulsar 220. Fairing of the motorcycle has been extended and it also gets a fatter rear tyre, and few other changes which make the 220 even better looking. 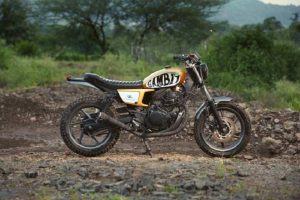 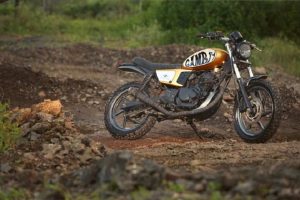 Named the Gambit, this Scrambler is based on a Pulsar 150. It is made by Pune-based Autologue Designs and looks almost like the Ducati Scrambler. The motorcycle gets custom body work, a new fuel tank, a funky paint job, a revised exhaust, a new seat, and revised front and rear mudguards. Mechanically, it’s more-or-less the same and retains the 143cc four stroke engine. Also Read – Top 5 Best Modified Royal Enfield Classic 350s 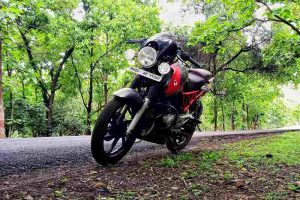 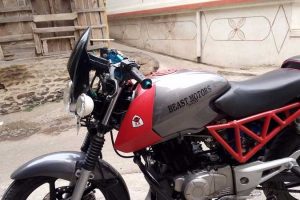 Meet the B3.1. Built by Beast Motors from Digras, Maharashtra, the donor bike for this one is a Pulsar 150. This bike is not just a modified Pulsar, it’s a go-fast edition of the same. Alongside several visual and functional upgrades, the B3.1 gets a bigger 168cc engine that puts out 18 bhp and 16.5 Nm. It also gets iridium spark plugs, free flow air filters, and a custom built exhaust. 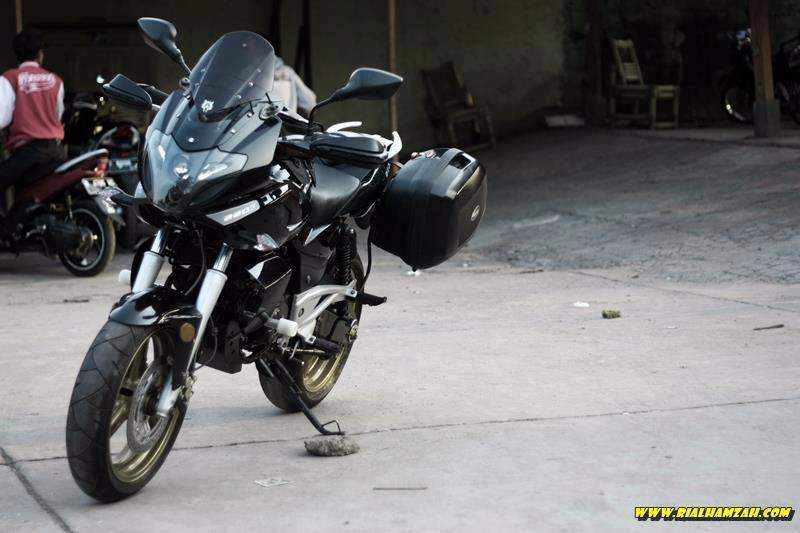 Unlike the earlier Bajaj motorcycles that were built in collaboration with Kawasaki, the Pulsar was a self-developed motorcycle from the Indian bikemaker. But that doesn’t mean a Kawasakis-styled Pulsar won’t look good. The bike that you see in the pictures here is Pulsar 220 but has been made to look like the Versys.