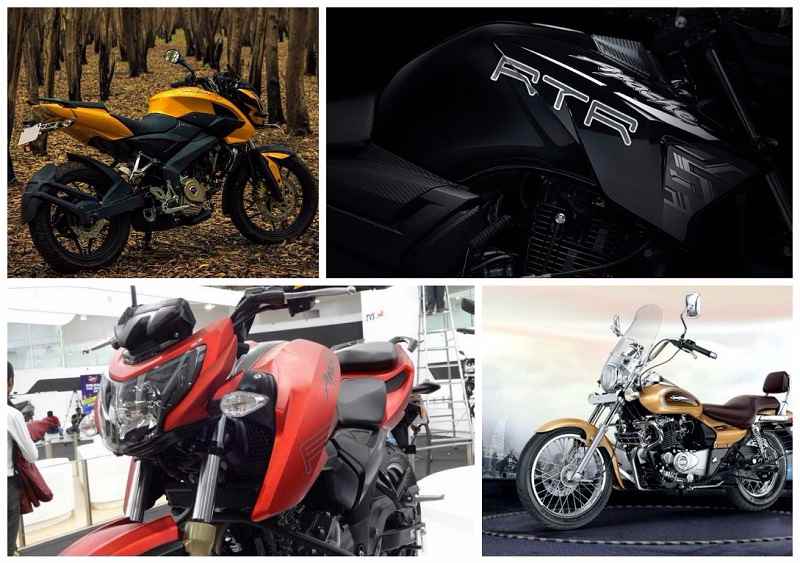 Tapping new segments with global models, the two-wheeler manufacturers in India have changed the dynamics in the motorcycle space. While the purchasing capacity has grown over the years, the components that drive buying decision remain unchanged as consumers look for a fuel-efficient motorcycle with an affordable price tag.

Even in the 200cc motorcycle space, there are bikes that offer great mileage and do not burn a hole in your pocket. Here is a list of best 200cc bikes in India that are available under Rs 1 lakh. (Best 200cc Bikes in India Under Rs 1 lakh). 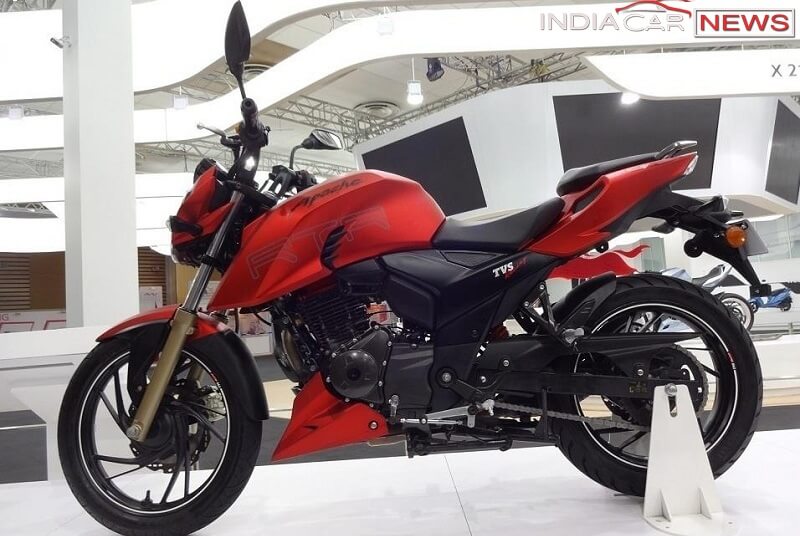 TVS ventured into exponentially growing 200-250cc segment in India with its Apache RTR 200 4V. Built on the double cradle chassis, the bike derives power from the 197.75cc, oil-cooled, single-cylinder, four valves engine with carburettor and fuel injection system. While the torque developed by both the versions is same at 18.1Nm, there is an insignificant difference in power at 20.2bhp for the carburettor and 20.7bhp for the fuel-injected variant. For transmitting power, the bike uses a conventional five-speed gearbox. Know More 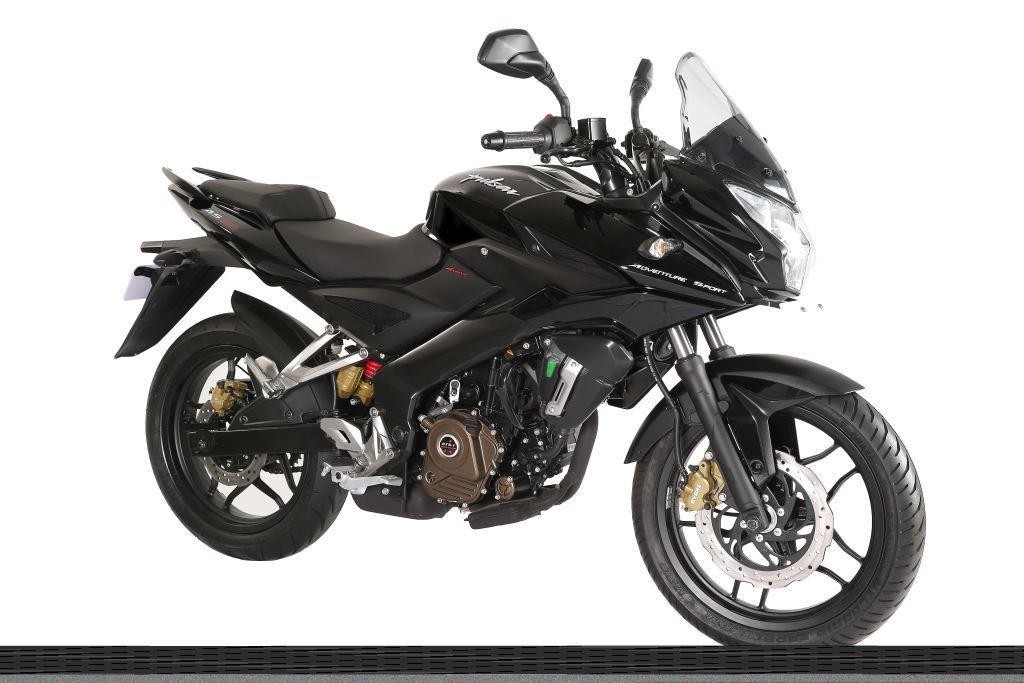 Bajaj rolled-out its first Adventure Sports bike in India in 2015 under the nameplate Pulsar AS200. Known as one of the Best 200cc bikes in India, the Pulsar AS200 is based on the 200NS model from the Pulsar series. Power on the Adveture Sports Bike comes from the 199.5cc, single-cylinder, liquid-cooled triple-spark engine good for maximum power of 23.2bhp and 18.3Nm of torque. As for the transmission duties, a six-speed unit is paired for directing power to wheels. Read More 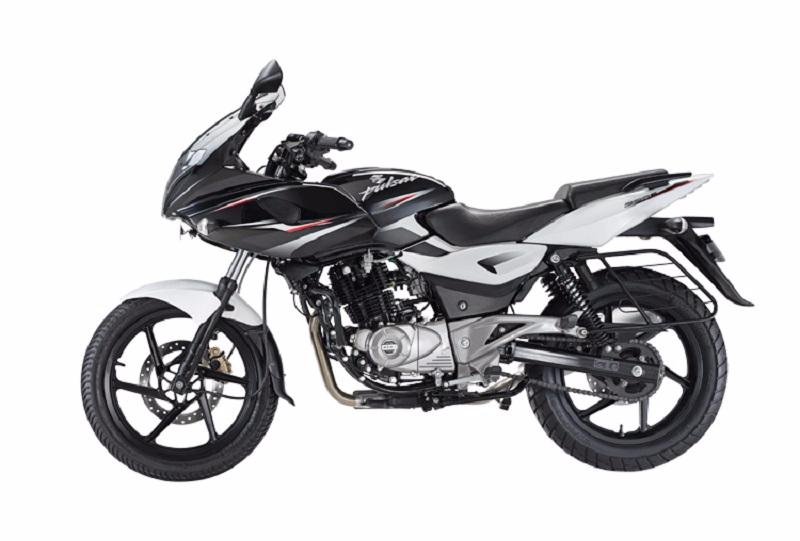 Coming from the stables of Bajaj, it is one of the most affordable options in the 200cc segment. As the name suggests, 220F belongs to Bajaj’s famed Pulsar series. Under the hood, it carries a 220cc, single-cylinder engine that churns out 21bhp of power at 8,500rpm and 19Nm of torque at 7,000rpm. Transmission used with the 200cc engine is a five-speed unit. Read More