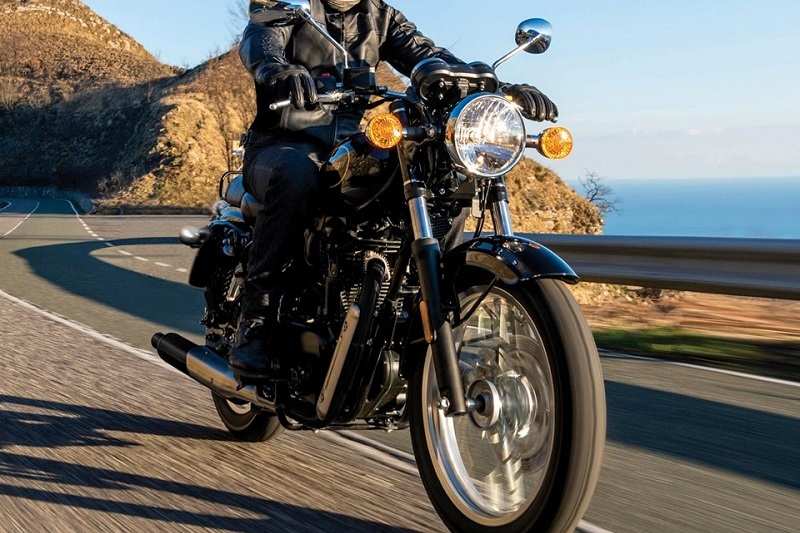 Benelli India has confirmed that deliveries of the all-new Benelli Imperiale 400 will begin from Diwali onwards (i.e. from 27th October, 2019). Interested buyers can book the neo-retro cruiser by paying a token amount of Rs 4,000, which is fully refundable. The new cruiser motorcycle from the Italian bikemaker has been priced at Rs 1.69 lakh (ex-showroom, India).

The Benelli Imperiale 400 is around Rs 15,000 more expensive than its arch rival Royal Enfield Classic 350 that costs Rs 1.54 lakh. However, the Jawa Forty Two (Rs 1.72 lakh) is slightly pricier than the new Benelli cruiser.

The bikemaker says that the Benelli Imperiale 400 is the “reinterpretation of the historic Benelli-MotoBi range produced in the 1950s”. It carries some retro design elements including round headlamp, split seat, teardrop shaped fuel tank and a peashooter-type exhaust. The bike also features wide front and rear fenders, spoke wheels and a twin-pod instrument cluster. Read – Benelli Imperiale 400 To Get More Variants

Buyers have three colours to chose from, namely, Silver, Red and Black. The bike runs on 100/90-19 front and 130/80-18 rear tyres with wire-spoke wheels. Its braking system consists of 300mm single disc and 240mm rear disc brakes with the standard dual-channel ABS.

Power for the Benelli Imperiale 400 comes from a 374cc, single-cylinder, air-cooled engine matched to a 5-speed gearbox. It can deliver a maximum power output of 21bhp at 5500rpm and 29Nm of torque at 4500rpm.