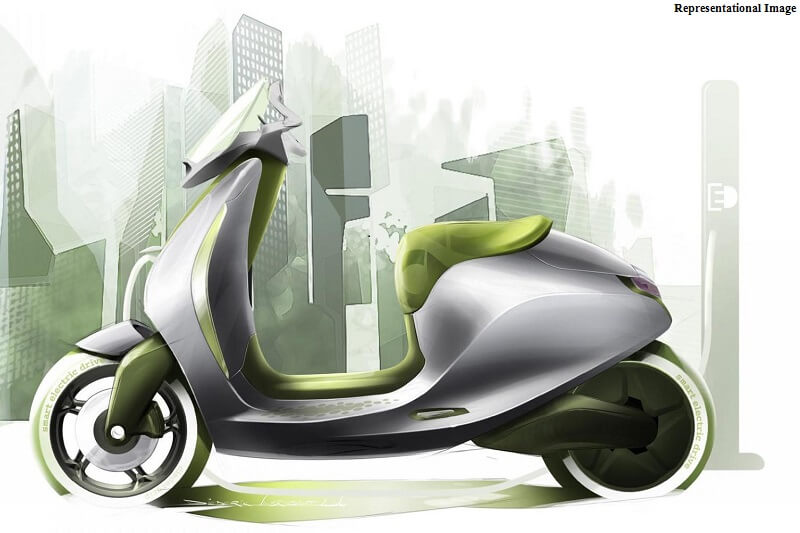 We informed you earlier that Bajaj will finally launch the scooter in the Indian two-wheeler market in 2019. The company will introduce a separate entity called the Urbanite for the electric vehicles. For the first time, the upcoming Bajaj Urbanite scooter has been spotted testing in Pune.

Going by the spy images, it is visible that the Bajaj Urbanite gets twin slanting tail lamps and a grab handle. Design of the tail-lamp clusters is similar to the one seen in the leaked design sketches in February 2019. Adding to it, the scooter also gets a foldable rear footrest. 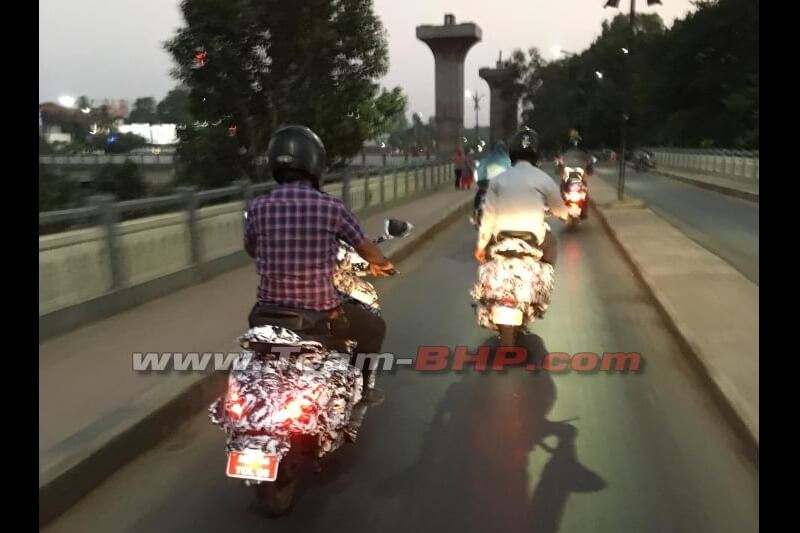 The upcoming Bajaj Urbanite scooter is expected to be equipped with alloy wheels with a single-sided front suspension setup. Going by the design sketches leaked online, it is visible that the scooter comes with very elegant and styling design. The scooter shares some of the resemblance with the Vespa scooters. Some of the design highlights include single-sided front suspension with anti-dive, alloy wheels and curvy body panels. Technical details of the scooter are yet to be revealed, but it is likely to get several high-end features. It will receive the continuously variable transmission (CVT). 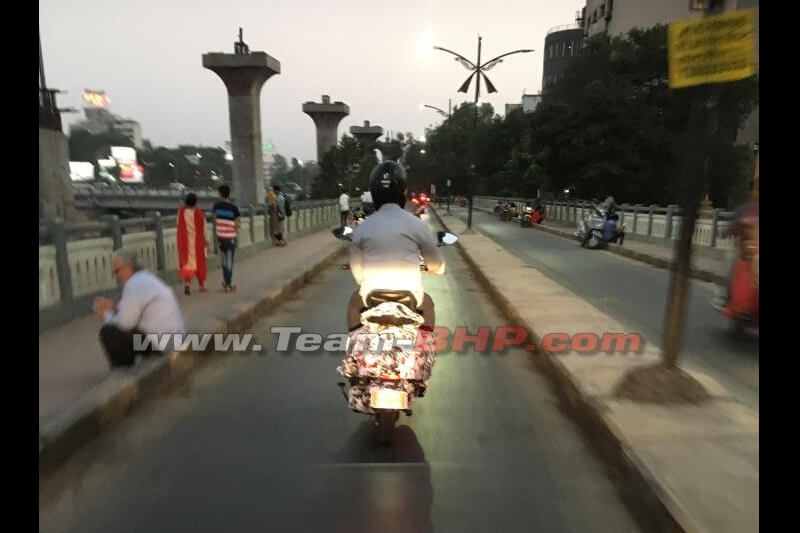