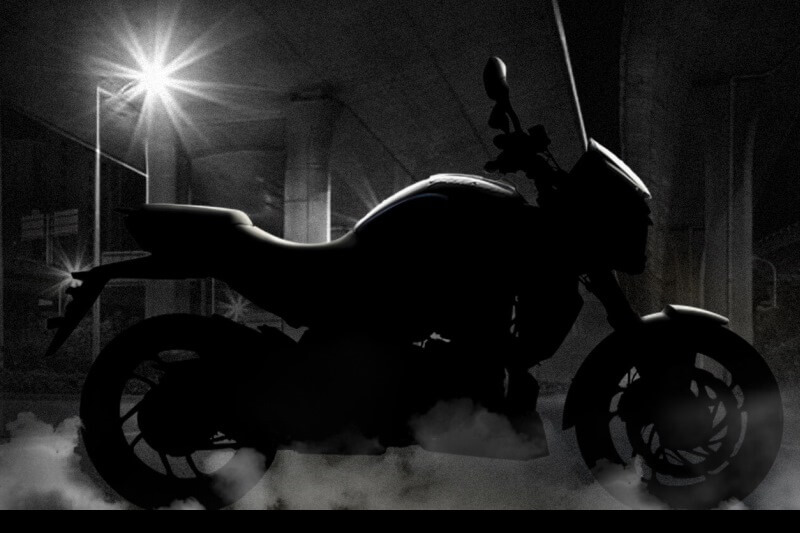 Bajaj will enter into the electric vehicle space by 2020 under new Urbanite EV brand.

The Bajaj Urbanite is expected to focus on premium products. The company could launch an electric bike or an electric scooter to enter into this future focused electric space. Several electric two-wheelers are already on sale in India including low cost e-bikes, but these bikes lack in performance. Hero MotoCorp already has an electric brand – Hero Electric – which offers electric scooters like E-Sprint and Photon. Hero has been in this market for around 10 years and has a strong network of 300 sales and service network. These scooters offer a maximum range of 70km on full charge and a top speed of around 45-50kmph. Also Read – Upcoming Bajaj Bikes In India

Additionally, Ather Energy is all set to launch the popular Ather S340 in the country. Tork motorcycles will soon start selling its Tork T6X motorcycle in India by early next year.

Bajaj Urbanite – What To Expect

While most of the electric two-wheelers in the market lacks performance and feels cheap. Going by the media reports, Bajaj will aim at a premium segment to introduce this EV brand in the market. The company could start with a new electric motorcycle in competition with Tork T6X or an electric scooter similar to the Ather S340.

It is confirmed that the first electric vehicle under the Urbanite brand will come by 2020. Bajaj is likely to make an official announcement on the arrival of this brand in early 2018.