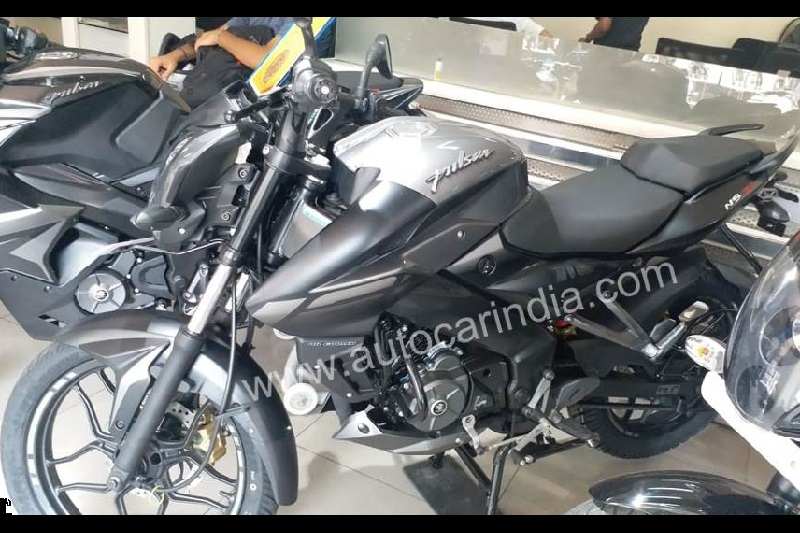 The new 2018 Bajaj Pulsar NS160 rear disc model is around Rs 2,000 costlier than the single-disc version.

Bajaj Auto has expanded its Pulsar NS160 motorcycle range by adding a new rear disc brake variant. Priced at Rs 82,630 (ex-showroom), the new 2018 Bajaj Pulsar NS160 rear disc model is around Rs 2,000 more premium than the single-disc version that costs Rs 80,500 (ex-showroom, Pune). While there is no word about its official launch from the bikemaker, the company has begun dispatching the motorcycle at its dealerships. Read – Bajaj To Launch Husqvarna Motorcycles In India Next Year 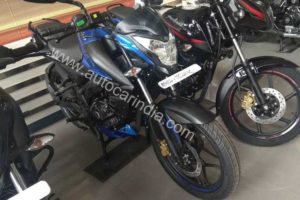 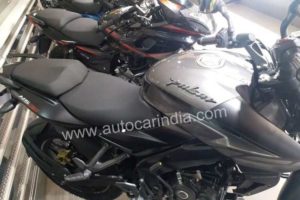 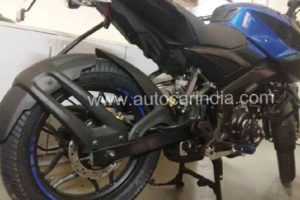 For suspension duties, the new 2018 Bajaj Pulsar NS160 makes use of the conventional telescopic fork and a gas-charged monoshock unit. The bike comes fitted with the same 17-inch wheels, and sits on a steel perimeter frame with a box-section swingarm. Read – Bajaj Chetak Scooter Under Development

No changes have been made at the engine front. The new 2018 Bajaj Pulsar NS160 sources its power from the same 160cc, four-valve, single-cylinder, oil-cooled engine with Digital Triple-Spark system. This motor pushes out a peak power of 15bhp with 8,500rpm and a peak torque of 14.6Nm at 6,500rpm. Power is delivered to the rear wheel via a 5-speed gearbox. Read – Bajaj Pulsar 250 Is Coming Soon