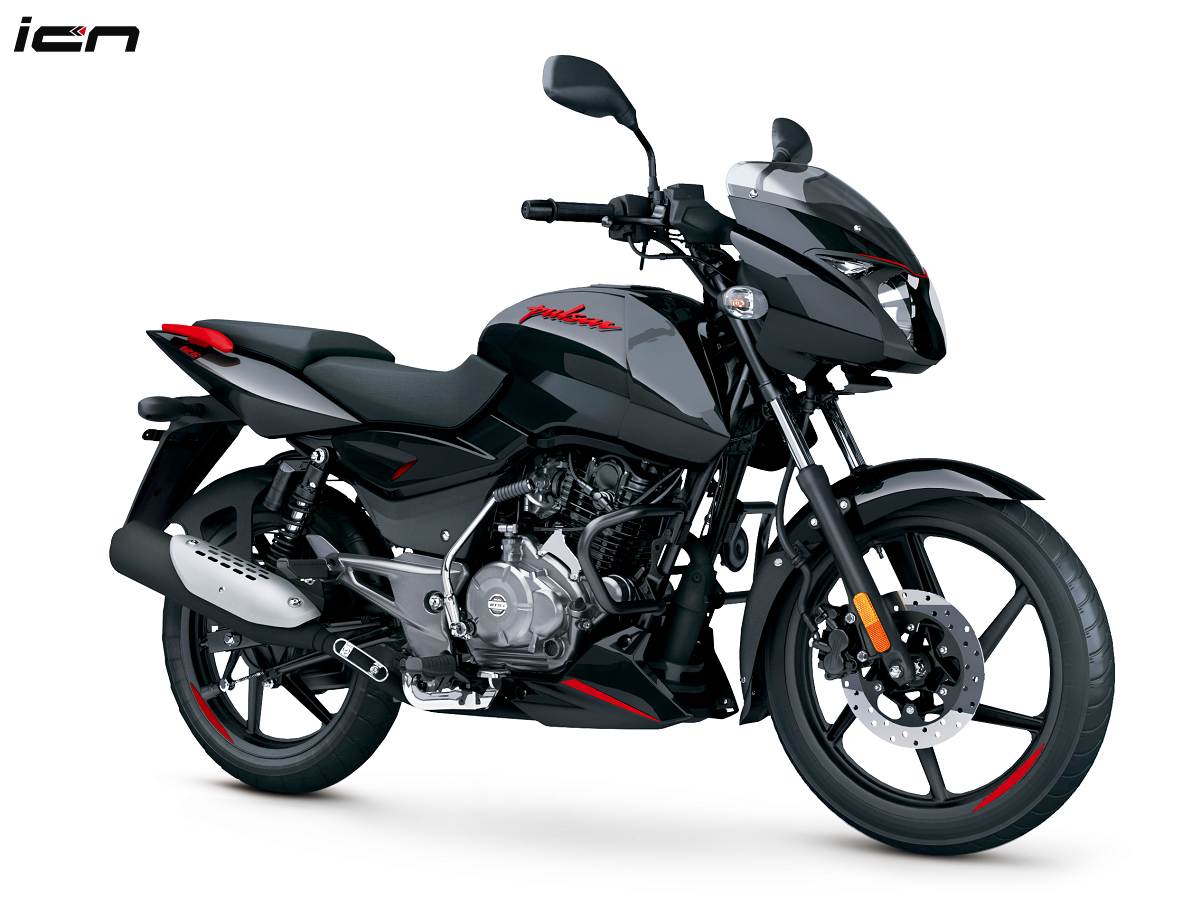 Powering the bike is the BS6-compliant 125cc DTS-I engine that’s claimed to offer “superior power deliver and an immediate throttle response”. The fuel injected motor delivers a maximum power of 11.8PS at 8,500rpm, which is highest in its segment. Its torque figure stands at 10.8Nm at 6,500rpm. It has a 5speed gearbox for performing transmission duties.

The suspension setup includes telescopic forks up front and a twin, gas-charged shock absorbers at the rear. The bike gets disc at front and drum at the rear along with the standard CBS (combined braking system). It has been assembled with 80/100 x 17 TL front and 100/90 x 17 TL rear tyres. The overall length, width and height of the bike stand at 2042mm, 765mm and 1060mm respectively. Read – Bajaj Pulsar RS400 Coming Soon

Commenting on the launch, Mr Sarang Kanade, President, Bajaj Auto said, “We are excited to bring out a new Pulsar 125cc variant offering. Pulsar 125 launched in August last year, soon became one of the fastest growing Pulsar variants with more than 1 lac bikes sold within 1st 6 months of launch. The new Pulsar 125 Split Seat will attract premium commuter segment customers who have always wanted to buy a sporty motorcycle with outstanding performance, style, and thrill at an amazing price point. While the last few months have been testing times for both the industries and consumers alike, we hope the new Pulsar 125 Split Seat variant will re-ignite consumer interests and receive an equal amount of love, admiration and acceptance such as that of the Pulsar 125.”