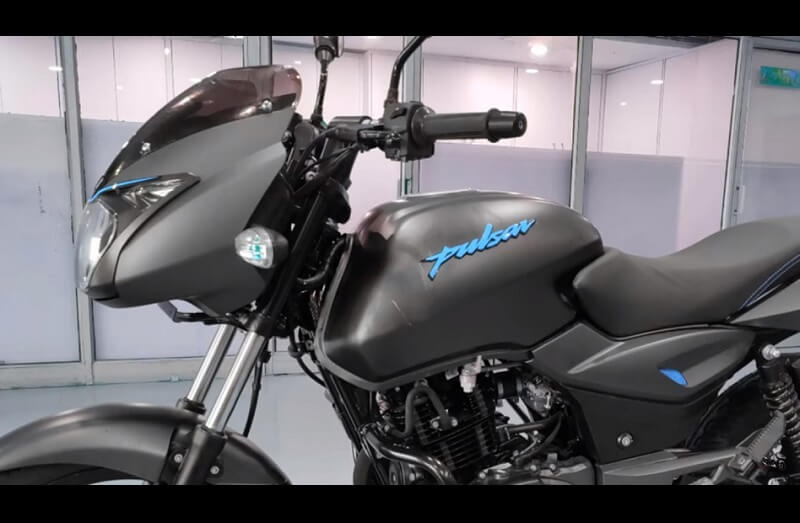 We informed you earlier that Bajaj Auto will launch the new Pulsar 125 in India before Diwali this year. This model will replace the Pulsar 135 and will be the most affordable Pulsar in India. The company has started dispatching the new Bajaj Pulsar 125 at the dealerships.

In the global markets, Bajaj is selling the NS 125 and was expected to arrive in our market as well. Instead, the company is readying the Pulsar 125 which is inspired by the hugely popular Pulsar 150. Powering the motorcycle is a 124.38cc, single-cylinder, two-valve air-cooled engine that is capable of producing 12bhp of power at 8,500rpm. The NS 125 for the international markets is powered by a 124.45cc, 4-valve engine, though the power output is the same. Also See – Bajaj Pulsar 220F gets new volcano red colour

For suspension mechanism, the Bajaj Pulsar 125 gets telescopic front forks and twin-shock absorbers at the rear. It rides on 17-inch wheels, which are shared with the Pulsar 150 Neon. The braking system comprises of front disc and rear drum brake. Instead of ABS, this model gets a Combi-Braking system. The new bike will be offered in 2 paint schemes – Black with Neon Blue and Black with Silver.