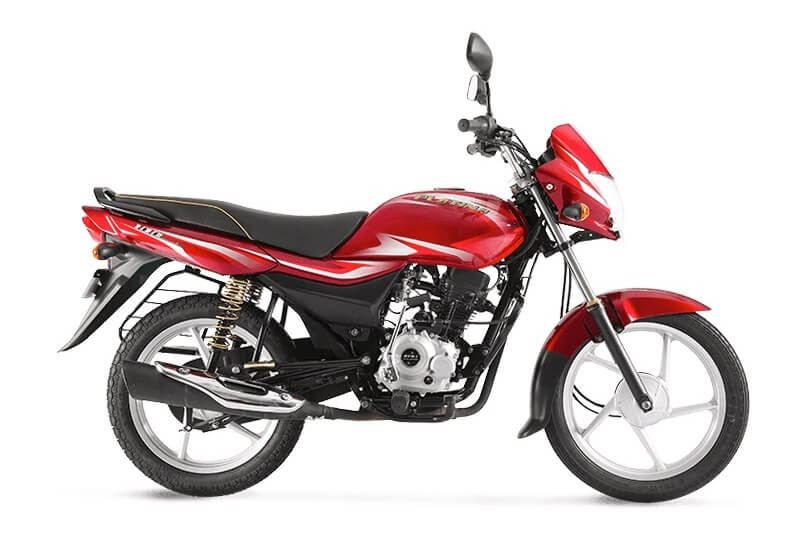 With updated suspension and new features, the 2017 Bajaj Platina Comfortec is priced at Rs 46,656 (ex-showroom, Delhi).

The Pune-based bikemaker has conducted ‘Comfort Challenge’ across 240 towns of the country. In this challenge, the new Platina Comfortec and the competition bike tested over TORTURE Track. Over 15,000 people have participated in the challenge. Read: Bajaj CT100 ES Alloy – All You Need To Know

The new Bajaj Platina Comfortec is available at Rs 46,656 ex-showroom, Delhi. One can purchase the bike on an easy EMI of Rs 1,540. Read – Seven New Bajaj Products Coming By December 2017

Power for the Platina Comfortec comes from a new 102 cc single cylinder 2-valve DTS-i engine. The motor can develop a maximum power output of 7.7bhp at 7,500 rpm and 8.34Nm of torque at 5,500 rpm. With these figures, the new Platina becomes slightly more powerful and torquier than the predecessor. For performing transmission duties, the bike gets a 4-speed gearbox unit. It has an electronic speed limit of 90kmph. Pictures – The Modified Bajaj Avenger 220 Called ‘Odin Reisende 3.0’ 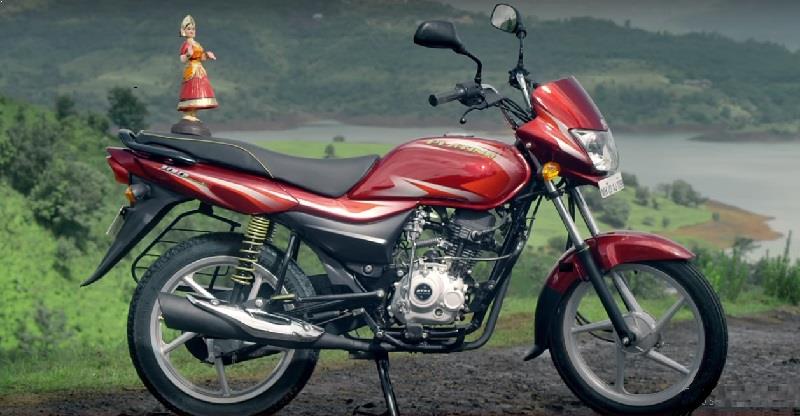 Bajaj claims that new Platina offers a fuel economy of 104 kmpl. Though, the motorcycle will deliver a mileage of around 80kmpl in the real life condition. The Platina comes with a 10,000km oil change and 5,000km service interval. Check Out – Upcoming Bajaj Bikes in India

The new Platina sits on a tubular single down tube with lower cradle frame. The bike is now available with LED DRL (daytime running light) integrated above the headlight. The instrument cluster design has also been revised. It consists of a speedometer, tell-tale lights and fuel gauge. The 2017 Platina features a ‘Spring Soft’ seat that claimed to be more comfortable than before. The bike also gets rubber footpads for maximum cushioning with better grip. The new Platina Comfortec is available two shades – Red and Black. Pictures & Details – Unbelievably Modified Bajaj Pulsars

While the front brake remains unchanged (110mm), the rear drum brake is 20mm bigger than the old model.  Now, it measures 130mm.