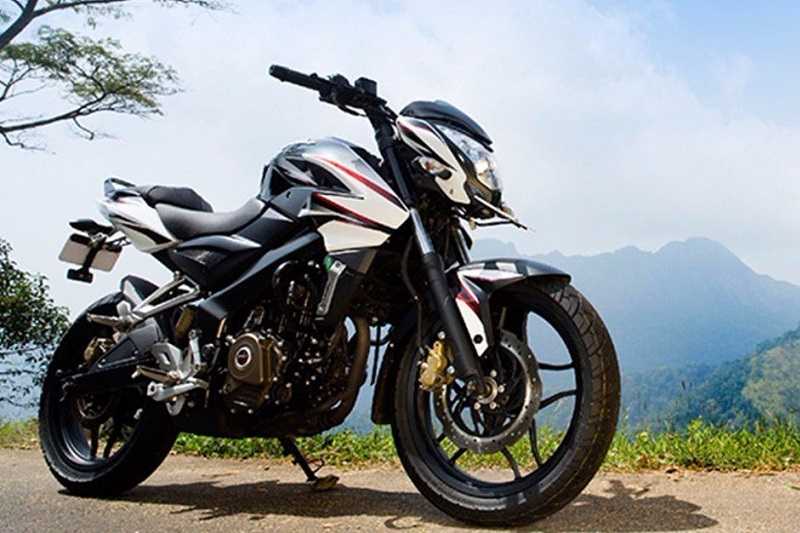 Rajiv Bajaj, has confirmed that the company will introduce new products across its brands by December 2017.

With a total sales of 2,44,878 units, Bajaj Auto witnessed a sales drop of 23% in June 2017 as compared to 3,16,969 units of the same month previous year. Besides this, the Pune-based bikemaker’s export and commercial vehicles sales also fell 4% and 8% respectively during the last month. Major reasons behind this drop are the enforcement of the BSIV emission norms and the GST (Goods & Service Tax). The company’s market share has also shrunk to 15% from 20% in the previous quarters.

Aiming to the boost up its sales in 2017-18 fiscal year, the home-grown bike manufacturer will revive its product portfolio with seven new models. Rajiv Bajaj, MD, Bajaj Auto has confirmed that the company will introduce new products across its brands by December 2017. There will be seven new models in Plusar, Dominar, V, Discover, CT, Platina and Avenger range. Pictures & Details – Upcoming Bajaj Bikes In India

Revealing the company’s plan, Rajiv Bajaj, said, “By December, we will launch new products under all our seven brands: CT, Platina, Discover, V , Avenger, Pulsar, Dominar. Our effort is to gain 6% market share -we have grown from 14-20%, we will move from 20-26% and we will do this by maintaining EBITDA.”

As of now, no technical details are available about the new products. Therefore, it’s too early to predict about the vehicles coming out from Bajaj’s stable. The company might introduce the new models with a new engine, a special colour scheme or a new body style variant. Reports suggest that some of them could be the special editions of the existing motorcycles.

Since the Bajaj Avenger 400 and Dominar adventure variants are reportedly under the work, we could expect their release towards the end of this year. Similarly, the Bajaj Pulsar range might see a new NS200 FI variant which is already on sale as Bajaj Pulsar NS 200 in Turkey. This version will house a 199.5cc engine making 24.14bhp at 9,750rpm and 18.6Nm of torque at 8,000rpm.