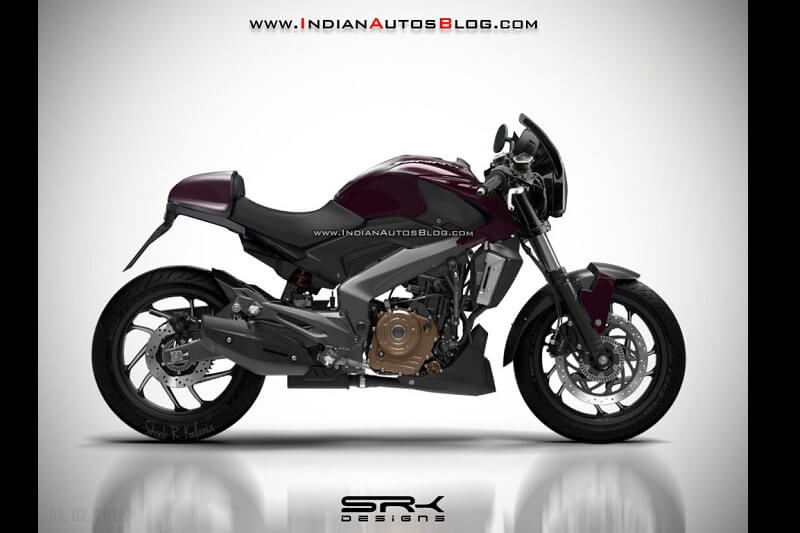 To be based on Dominar 400, the new Bajaj’s Scrambler will take on the likes of Royal Enfield Thunderbird and UM Renegade Commando

Bajaj launched its highly anticipated Dominar 400 bike in December last year and is now eyeing rolling out a Scrambler variant. The company had hinted at expanding the brand at the time of launch. It is expected that Bajaj could add multiple bikes to the new Dominar series, placed a notch above its highly acclaimed Pulsar series.

Bajaj Auto’s Managing Director Mr. Rajiv Bajaj recently confirmed that the company is planning to roll out more premium models in the next quarter. He also gave inkling of introducing new products either under Dominar or KTM. On the contrary there is a completely different theory that suggests Scrambler could carry a new badge and Bajaj is chalking out a marketing plan for that. In retrospect, we have seen various models rolled out using the same platform and engine combination including the Bajaj Pulsar 200NS and Bajaj Pulsar AS200. 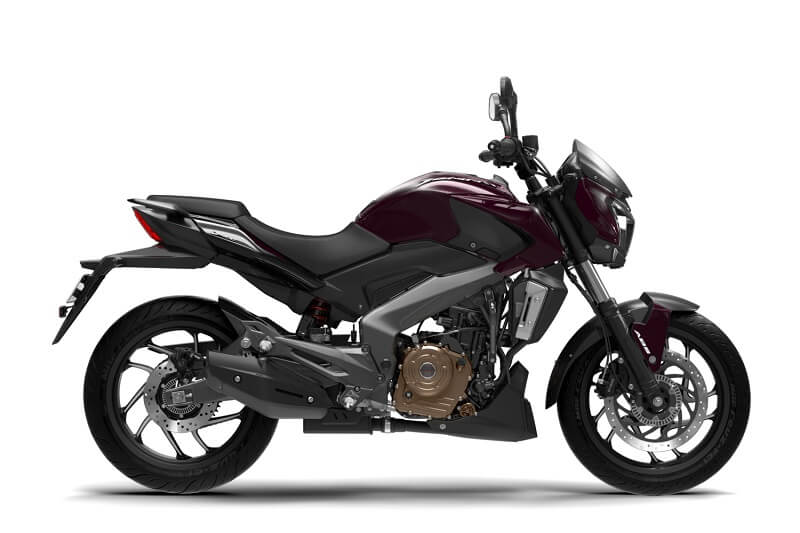 Priced between Rs 1.36 lakh and Rs 1.50 lakh (ex-showroom, Delhi), Bajaj Dominar 400 is available in two variants-disc brake version and ABS trim. The prowess uses a 373.3cc, single cylinder, liquid-cooled engine from the KTM Duke 390 that has been calibrated to churn out maximum power of 35bhp at 8,000rpm and 30Nm of torque at 6,500rpm. A 6-speed manual gearbox is paired to the engine for transmitting power to the wheels. Essentially a detuned version of the engine powering KTM Duke 390, the single cylinder unit comes with a DTS-i triple technology for improved fuel economy rated at 30kmpl.

The suspension set up on the Dominar 400 comprises of 43mm telescopic forks at front and multi-step adjustable monoshockers at rear. Riding on the 110/70 R17 radial front tyres and 150/60 R17 radial rear tyres, the bike uses 320mm brakes at front and 230mm units at rear.

In its segment, the bike takes on the likes of Royal Enfield Thunderbird 350, Honda CBR250R, UM Renegade Commando and Mahindra Mojo.