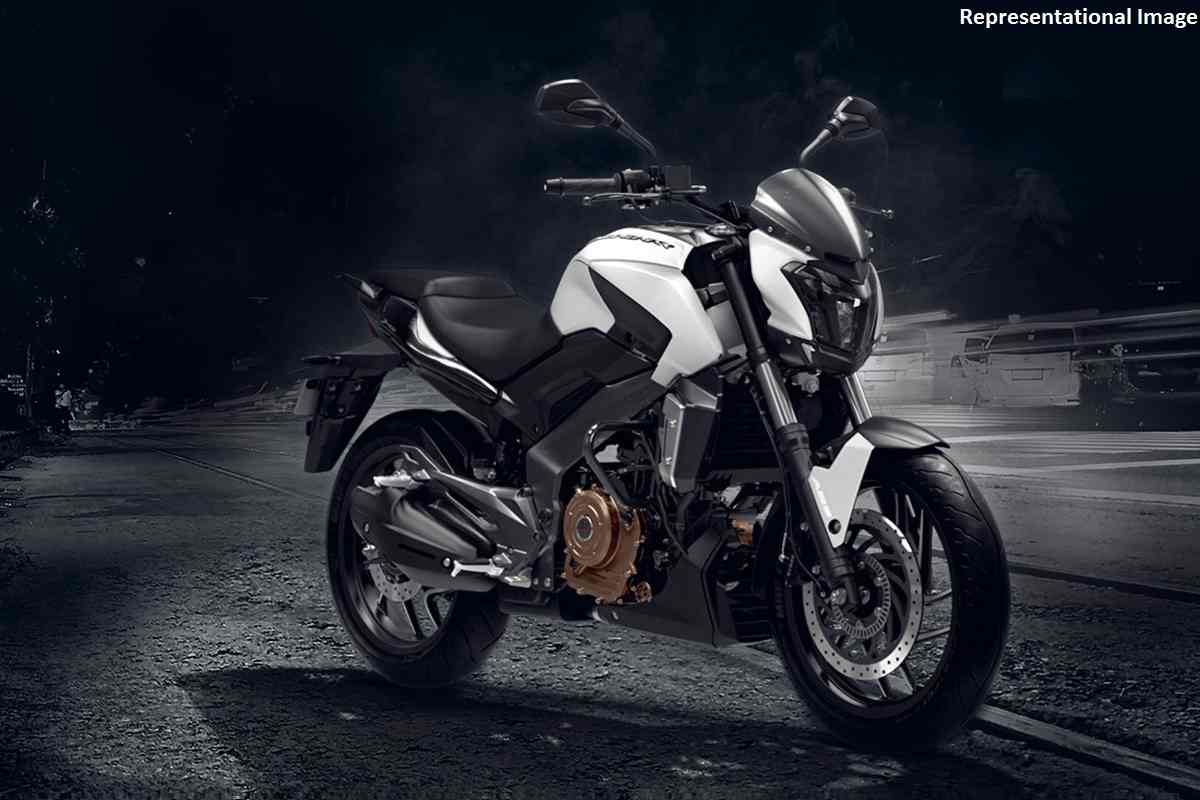 Recently, we have seen spy pictures of the Bajaj Dominar with slightly different components and design bits. Rumour has it that the company is working on the smaller version of the sports tourer called Bajaj Dominar 250. Read – Bajaj Chetak Launch Date Revealed

The spotted test mule features a smaller and cheaper swingarm and thinner tyres than the Dominar 400. The wheels have also been re-designed and the chain cover looks different. The Bajaj Dominar 250 also has smaller brake discs. Though, it carries the same upside-down front forks suspension unit.

Engine details of the Bajaj Dominar 250 are still under the wraps. Though, it’s likely to share its powertrain with the KTM 250 Duke. The latter one comes with a 248.8cc, single-cylinder engine boosted with fuel injection technology. Read – Bajaj To Launch Husqvarna Bikes In First Week Of December