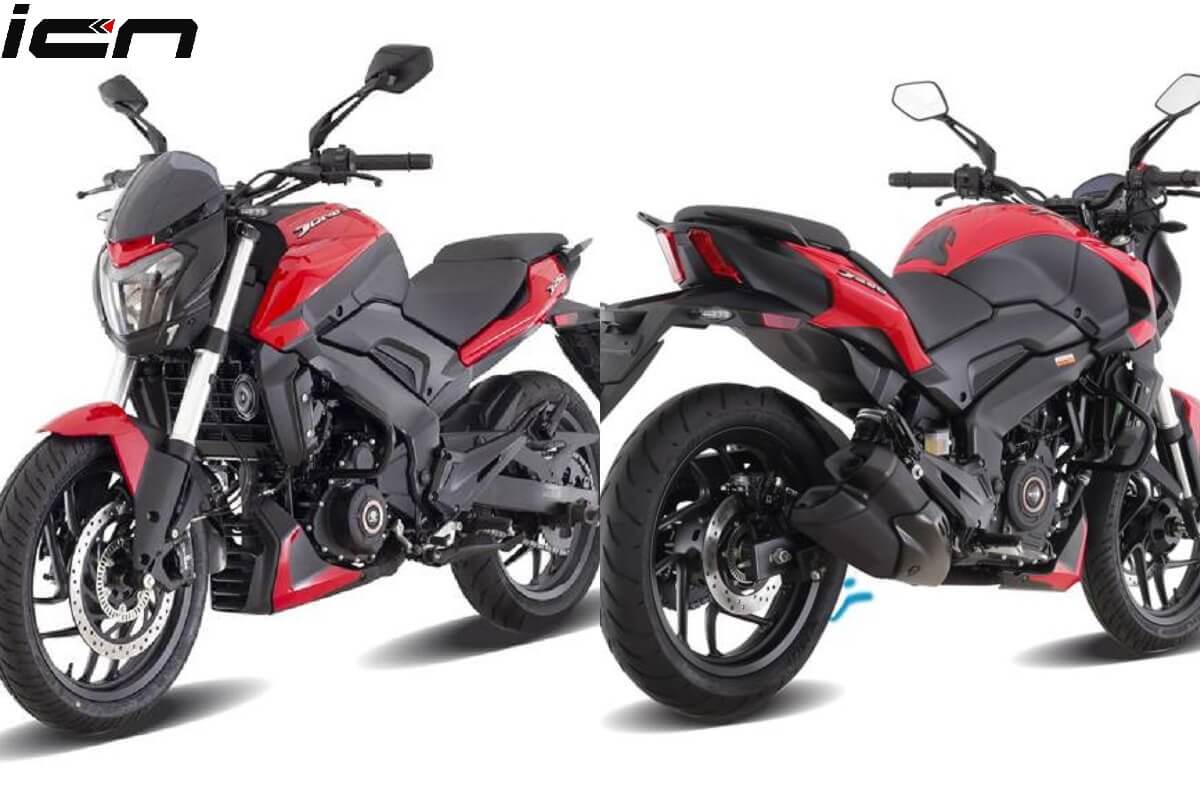 The much-anticipated Bajaj Dominar 250 has finally been launched in the country. Priced at Rs 1.60 lakh (ex-showroom, Delhi), the new Dominar 250 is around Rs 30,000 cheaper than its bigger sibling – the Dominar 400. Bookings of the motorcycle have already been started, and Bajaj has already dispatched the D250 at dealerships.

Powering the new Bajaj Dominar 250 is a 248.8cc, fuel-injected, single-cylinder engine that also powers the KTM 250 Duke. This engine has been de-tuned to suit the needs of a cruiser-friendly motorcycle. Paired to a 6-speed gearbox, the 250cc engine is capable of producing 27bhp of power at 8,500rpm and 23.5Nm of torque at 6,500rpm. While powering the 250 Duke, this engine produces 30bhp of power and 24Nm of torque.

The touring-focused motorcycle also has features like slipper clutch and dual-channel ABS (Anti-Lock Braking System). In terms of styling, the Bajaj Dominar 250 looks similar to the bigger sibling. It features the same body panels and honeycomb structure LED headlight. The motorcycle rides on 17-inch wheels wrapped in 100/80 and 110/70 section tyres at the front and rear respectively. The Dominar 400 gets bigger tyres 110/70 and 150/60 section front and rear tyres respectively. Also See – BS6 Bajaj Pular 125 Neon Prices Leaked

The suspension mechanism comprises of 37mm USD front forks, which is slightly narrower than that of the Dominar 400’s 43mm forks. For braking, the Bajaj Dominar 250 gets 300mm disc at the front and 230mm rear disc. It measures 180kg, which is just 4 kg less than the significantly more powerful Dominar 400. Also See – TVS Iqube Vs Bajaj Chetak

The new Bajaj Dominar 250 is being offered in 2 colour options – Canyon Red and Vine Black. The motorcycle will directly rival the likes of the Husqvarna Svartpiler 250, the Vitpilen 250, Yamaha FZ25 and the Suzuki Gixxer 250.