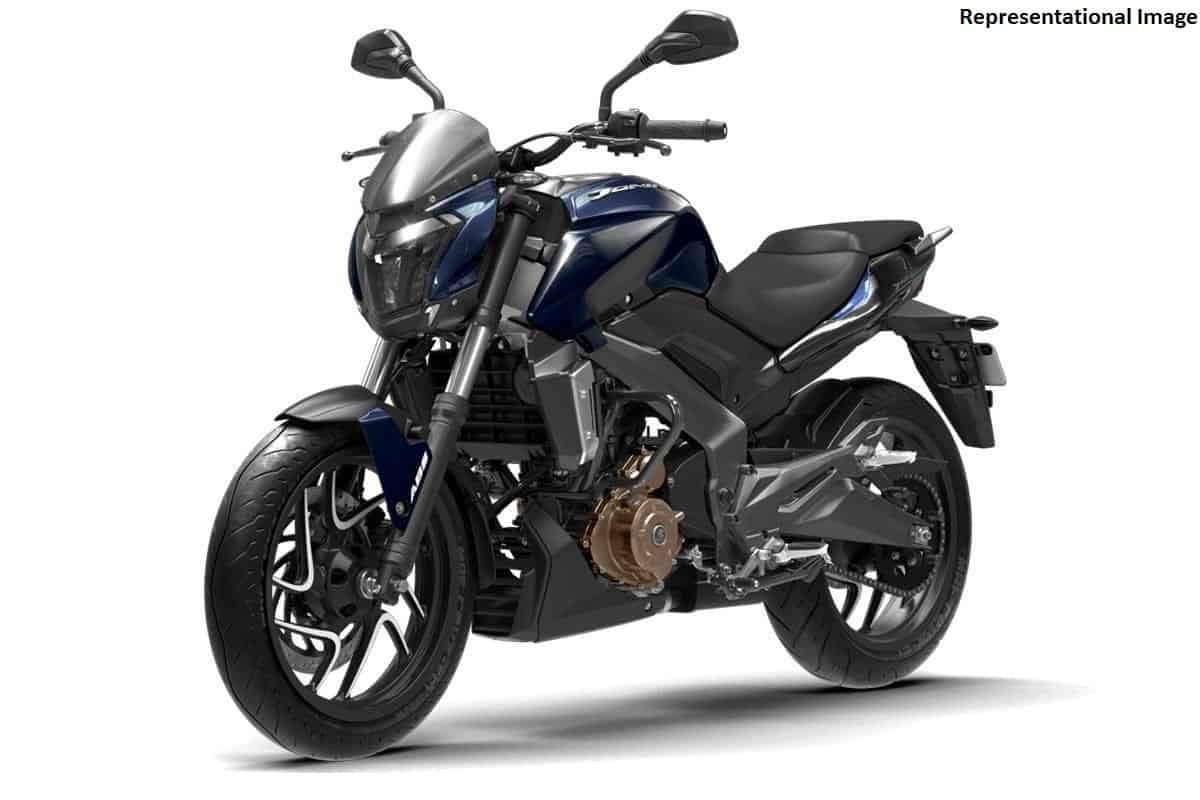 Bajaj Auto has finally confirmed the Dominar 250 motorcycle for the Indian market. We have already seen the test mule of the smaller capacity sports tourer featuring slightly different styling and components. The Bajaj Dominar 250 will make its debut in next month (March, 2020). While the official launch date is yet to be announced, it’s likely to hit showrooms by the end of March or April, 2020.

The Bajaj Dominar 250 will share its platform and several components with its elder sibling. Though, it will miss out on some features and hardware that will help the bikemaker keep its cost competitive. The 250cc version might get telescopic forks unit instead of upside down suspension setup. The cast swingarm might be replaced with a box-section swingarm.

Compared to the Dominar 400, the smaller capacity model will feature thinner tyres and small disc brake. The spy pictures reveal the Dominar 250 will carry a differently designed wheels and chain cover. Features such as LED headlamp, rear tyre and dual instrument console are likely to be carried over from Dominar 400.

Official specifications are yet to be revealed by the bikemaker. Though, it’s likely to share engine with the KTM 250 Duke. The KTM bike uses a 248.8cc, single-cylinder engine that pushes out a peak power of 30bhp at 9,000rpm and 24Nm of torque at 7,500rpm. This fuel injected motor could be de-tuned for the Bajaj Dominar 250. Read: BS6 Bajaj Avenger Prices Revealed; Launch Soon

As far as pricing is concerned, the new Dominar 250 is estimated to cost around Rs 1.40 lakh (ex-showroom). Its elder sibling – Dominar 400 – is currently available at Rs 1.90 lakh (ex-showroom). The new 250cc motorcycle will bridge the gap between the Pulsar RS200 and Dominar 400, and take on bikes like Suzuki Gixxer SF 250, Honda CBR250R and Yamaha FZ25.

More details about the Bajaj Dominar 250 are likely to be revealed in coming weeks. Stay tuned to IndiaCarNews.