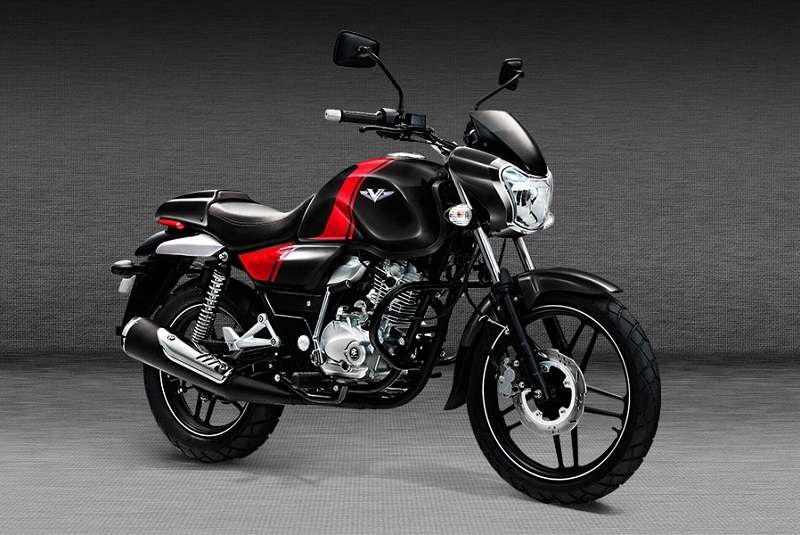 The Bajaj V40 will be the third ‘V’ bike from the home-grown bikemaker that could be priced around Rs 1.80 lakh – Rs 2 lakh.

Bajaj Auto has announced that it will introduce two more ‘V’ bikes (most probably V20 & V40) within next one year. Both the motorcycles will be based on the ‘V’ platform, and share most of their body graphics and features with the Bajaj V15. While the V20 will be the first product to hit showrooms, the Bajaj V40 will arrive in the first half of 2017. With the new V bikes, Bajaj Auto aims to increase its market share in the executive commuter segment.

With a 400cc capacity engine, the Bajaj V40 will become the most powerful ‘V’ bike in the lineup. Speculations are on rife that the new V bike might share its engine with the RS400. While the design could be borrowed from the V15.

Also Read – Bajaj V20 – Everything You Need to Know

Though no technical information have been revealed yet, we expect it to come with the 375cc, single-cylinder, liquid-cooled engine. It’s the same powertrain that does duty in the RS400. This gasoline unit is likely to produce an estimated power of 40bhp and 30Nm of torque. There could be a 6-speed gearbox to perform transmission duties.

Based on the V-platform, the V40 will continue to have a small essence of INS Vikrant’s metal in its fuel tank. It will also carry an INS Vikrant badge along with bold stance. The new V bike might borrow some design elements from the V15 such as trapezoidal headlamp, speedometer cluster and LED tail lamp. Telescopic forks upfront and monoshock rear setup are likely to perform suspension duties. 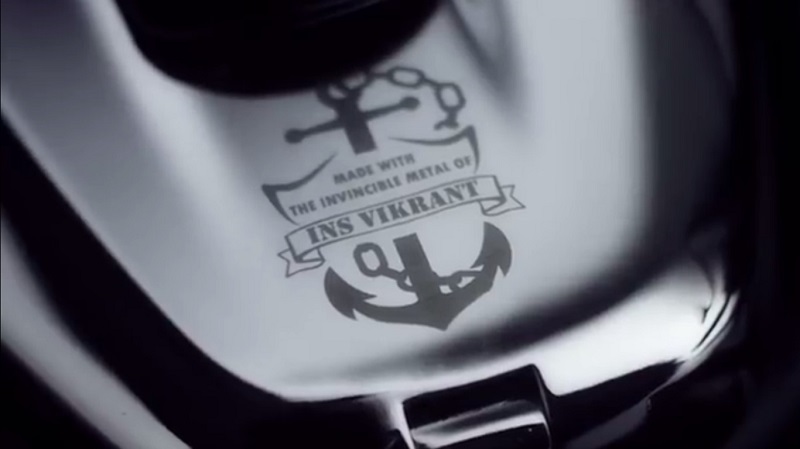 Bajaj Auto has confirmed that its third ‘V’ product (V40) will make its way to the Indian market in the first half of 2016 (most probably in May or June 2016). We will update you as soon as the company announces the exact launch date of the bike.

With a powerful engine and sporty body graphics, the Bajaj V40 prices are expected to be as low as Rs 1.80 lakh. The top-of-the-line ABS version might cost around Rs 2 lakh (ex-showroom).

If the new Bajaj V bike will share its powertrain with the RS400, we can expect it to deliver fuel efficiency around 25kmpl – 30kmpl.