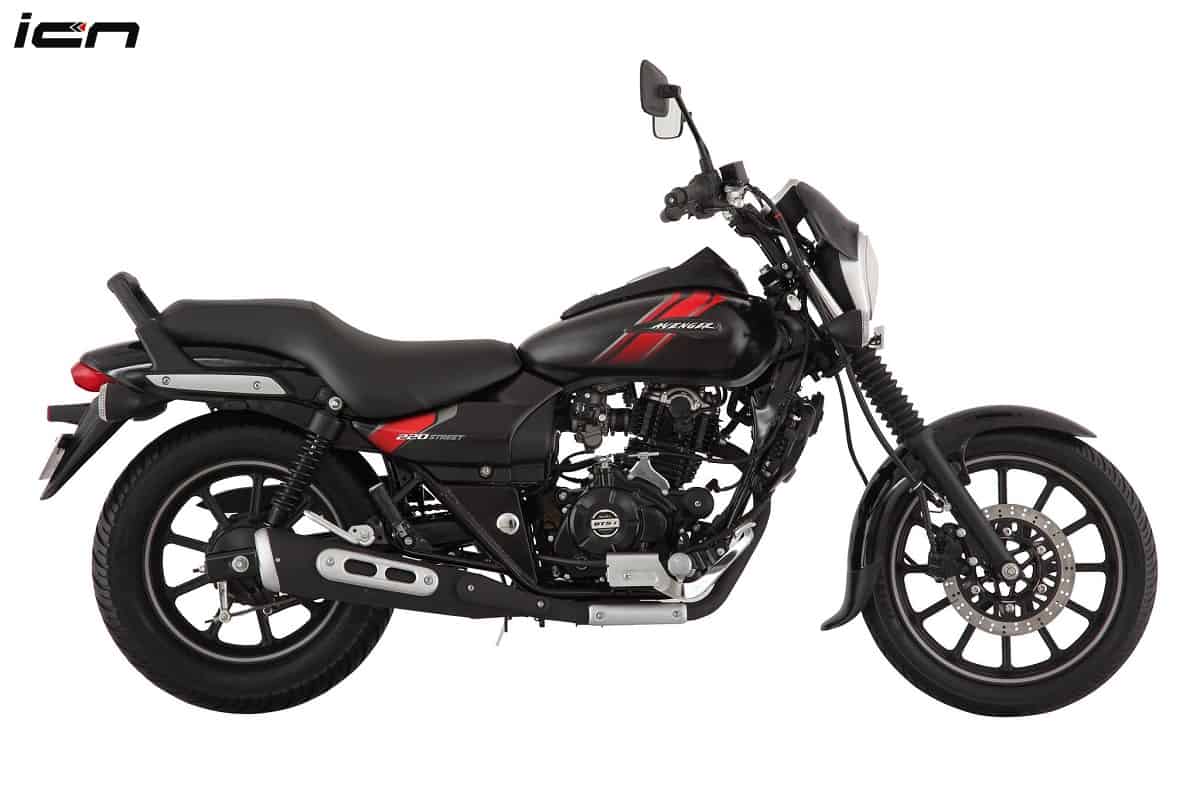 The Pune-based two-wheeler maker has removed the Bajaj Avenger Street 220 from its official website. Now, the Avenger range includes two models – Avenger Cruiser 220 and Avenger Street 160. While the former has been priced at Rs 1.16 lakh, the latter one comes with a price tag of Rs 94,893 (all, ex-showroom Delhi).

As of now, there is no clarity whether the bikemaker will bring back the Avenger Street 220 with the BS6 upgrade or not. Powering the Bajaj Avenger Street 220 was the BS4-compliant 220cc, single-cylinder engine that was good enough for 19bhp and 17.5Nm of torque. The same powertrain with fuel injection system was recently introduced on the BS6 Bajaj Avenger Cruiser 220.

Beside the FI technology, the BS6 version of the Avenger’s 220cc engine receives an additional catalytic converter and updated ECU (engine control unit). The upgrade made it slightly less powerful than its BS4 version.

Talking about Bajaj’s future plan, the company is working on a new motorcycle that will be developed with Triumph. The new Bajaj-Triumph bike will be priced under Rs 2 lakh, and hit roads sometime in 2022. Both bikemakers are working on multiple motorcycles ranging from 200cc to 750cc. Bajaj’s Chakan based plant in Pune will serve production hub for the new motorcycles developed under this joint venture.

Rumour has it that Bajaj-Triumph is working on a 700cc bike that could be named Bajaj Avenger 700. It will be introduced as an entry-level product from Triumph and a flagship model from Bajaj. If launched, the Avenger 700 will be positioned against the bikes like Royal Enfield Continental GT 650, Royal Enfield Interceptor 650 and Harley Davidson Street 750.