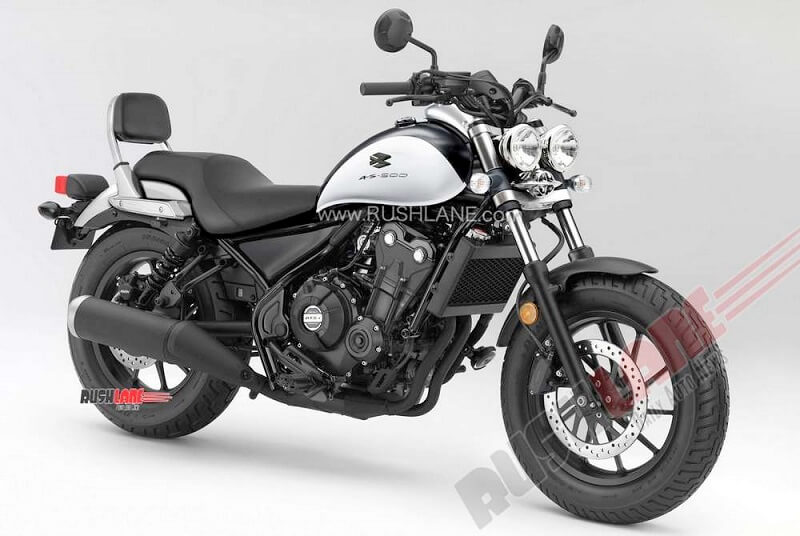 It was speculated that Bajaj is readying a more powerful Avenger 400 cruiser motorcycle for the Indian market. The homegrown automaker is in talks with Triumph to develop mid-segment motorcycles for the domestic as well as emerging markets. The companies are discussing about manufacturing and R&D operations.

Triumph and Bajaj are already selling cruiser motorcycles. The rendering has twin-headlamps directly sourced from the Triumph Rocket 3 cruiser, which is also featuring the world’s largest production motorcycle engine. It is expected that the mid-displacement developed by Bajaj-Triumph could be based on the Bonneville Speedmaster. It is expected that Bajaj could lead the vendor development and manufacturing for both Bajaj and Triumph branded variants. The British brand would lead the research and development operations.

The new motorcycle could receive a parallel-twin liquid-cooled engine with a displacement of around 500cc. This motor could be used to power different body styles. The Bajaj-Triumph cruiser bike could utilize the 373cc single-cylinder engine that also powers the Dominar 400. The new premium cruiser could be positioned as a new flagship Avenger. The Triumph version could be introduced as an entry-level retro-classic cruiser in emerging markets as well as in Europe.