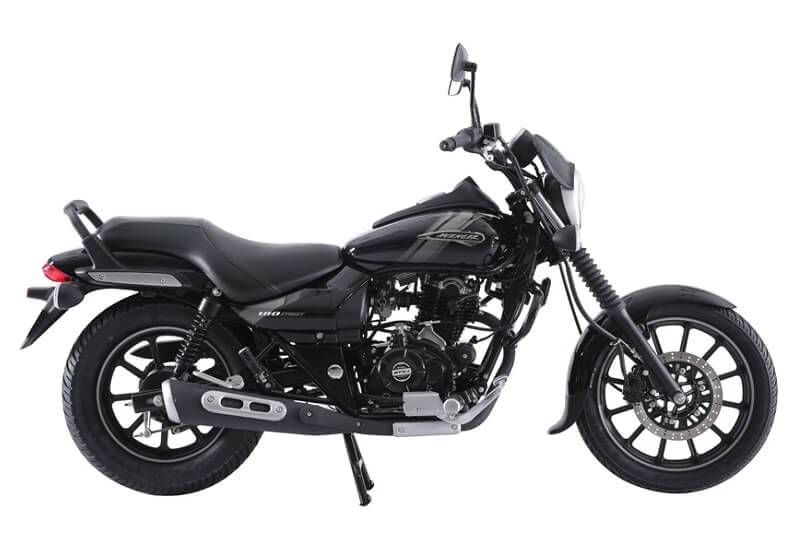 Homegrown two-wheeler maker, Bajaj Auto is reportedly planning to launch the new Avenger 160 in the Indian market. The new motorcycle will replace the Avenger Street 180. The report claims that the Bajaj Avenger 160 will allow the automaker to use the Pulsar NS160’s 4-valve engine. This engine is cleaner than the 2-valve 180cc engine, and it will be compliant with the BSVI emission norms that will be introduced from April 1, 2020.

The Bajaj Pulsar NS160 is powered by a 160.3cc single-cylinder air-cooled engine with oil cooler. This engine is capable of producing 15.5PS of power at 8,500rpm and 14.6Nm of torque at 6,500rpm. The power figures are equal to the 2-valve counterpart, while it offers around 1Nm higher torque. Power will be transmitted to the rear wheel via a 5-speed gearbox. In terms of styling, the new Bajaj Avenger 160 is expected to receive new graphics and new colour options. Also See – Bajaj Urbanite Electric Scooter Design Sketches 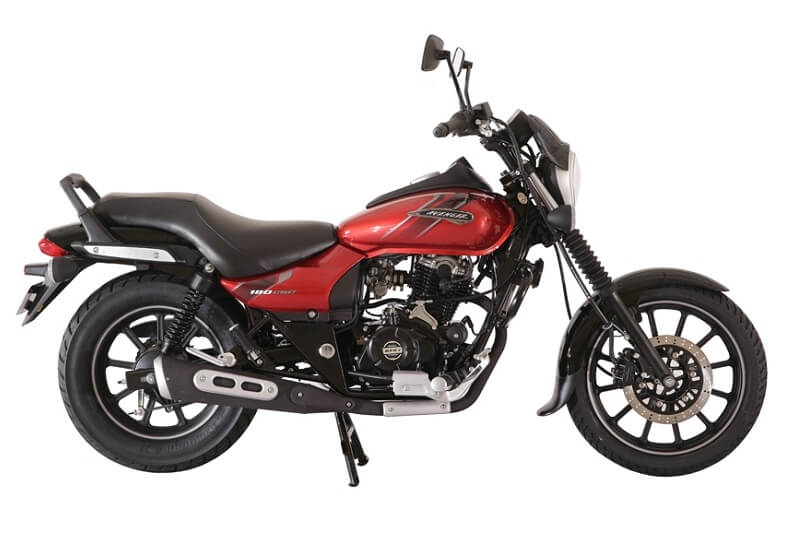 The 2019 Bajaj Avenger 160 will receive a single-channel ABS (Anti-Lock Braking System) as standard. It is expected that the new model will be priced equivalent to the existing 180cc model. The Avenger 180 is retailed at Rs 87,827 (ex-showroom, Delhi). The price gap between the Pulsar NS160 and Avenger Street 180 is around Rs 2,000.

Bajaj Auto is currently selling the Avenger 220 and Avenger 180 in the market. The company had launched the Avenger 150 in 2015. With 160cc Avenger, Bajaj wants to offer the entry-level cruiser motorcycle with superior technology without compromising on performance. Also See – Bajaj Discover 110 CBS Launched 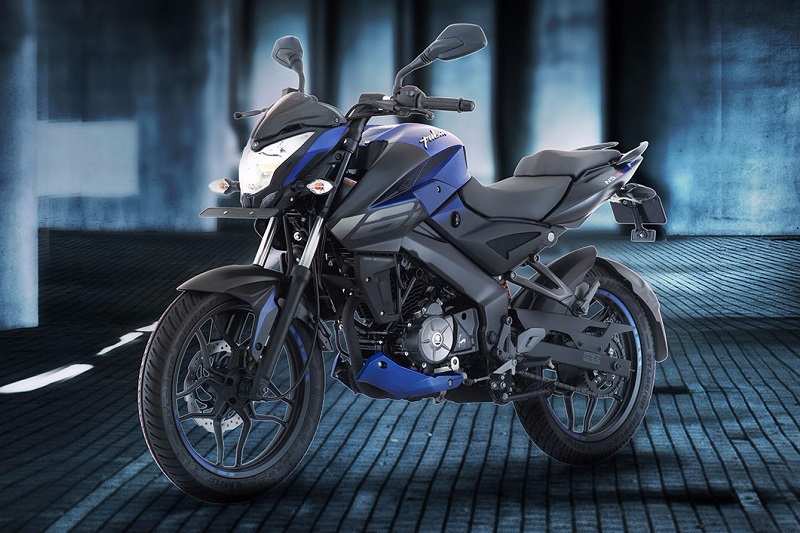 The 2019 Bajaj Avenger 160 will be introduced as a street model. It will be equipped with alloy wheels, ‘Street Control’ handlebar and a smaller flyscreen up front. The motorcycle is expected to be launched in the first week of April, 2019. It will directly rival the Suzuki Intruder 150.