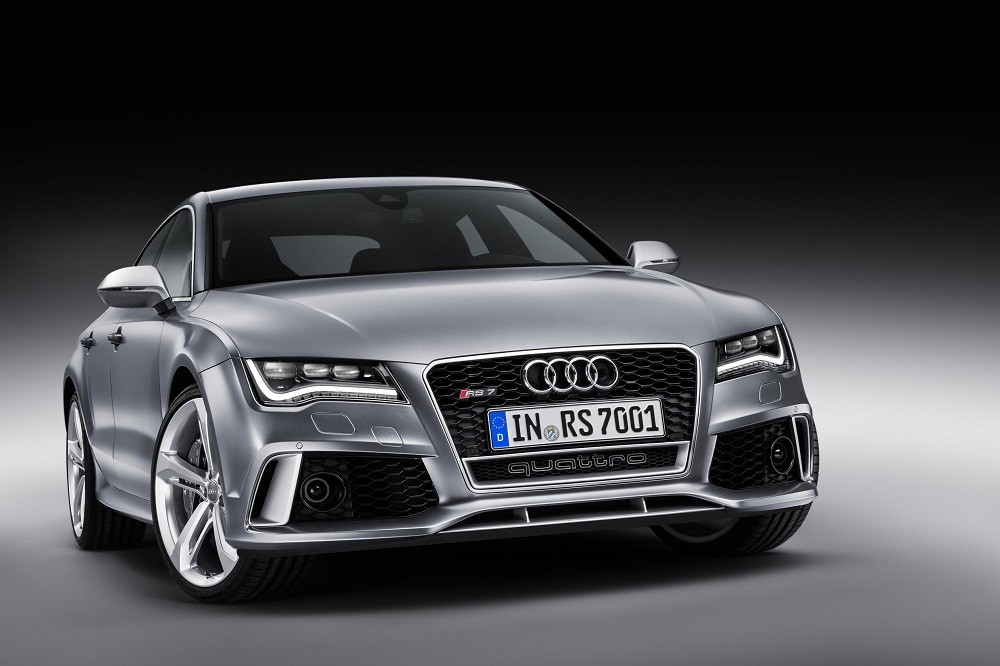 Based on the company’s flagship saloon A7, the RS7 Sportback largely remains unchanged, but the redesigned front bumper and grille mark the difference. The front grille has the same honeycomob-grille, found on the Audi RS5. Additionally, the front bumper gets two large air intakes on both sides. Then there is a new set of 20-inch alloy wheels fitted on 275/35 R20 tyres. What adds more to its aggressive appeal is the redesigned rear bumper with RS- spec oblong exhaust on both side. The company has claimed that the RS7 Sportback can accelerate to 100kmph in 3.9 seconds, with a limited top-speed of 255kmph. The speed can be further enhanced to 305kmph with performance boosting packages.

The New Audi RS7 will compete against Mercedes CLS63 AMG and BMW M6 GranCoupe in India.