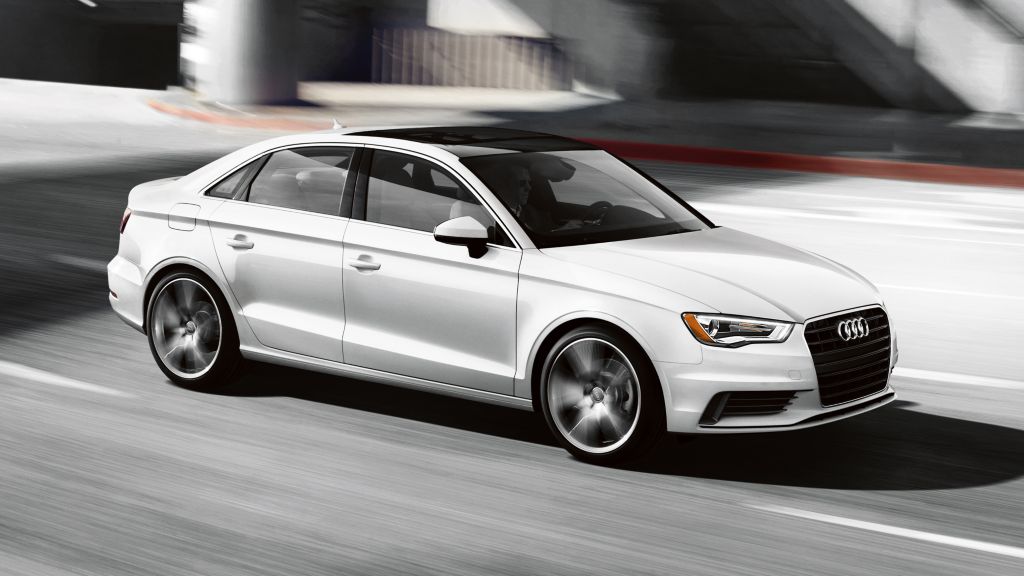 To be priced lower than A4 sedan, it will be Audi’s cheapest offering in India.

Share
Tweet
Share
Share
Email
Comments
With the introduction of Mercedes-Benz A Class and BMW 1 Series, price war in the luxury car segment has got furious. Now, it is Audi’s turn to counter attack with its all-new A3 premium sedan. The new Audi A3 Sedan has been spotted several times during its test rounds, and it will be finally unveiled at the next year’s Indian Auto Expo. To be priced lower than A4 sedan, it will be company’s cheapest offering in the country. The luxurious sedan is expected to be priced around Rs. 22-25 lakh and will open a new entry level compact premium sedan segment in India. We believe that Audi A3 will become one of the best selling premium cars in the Indian car market, as with its aggressive price tag it well suits the taste of buyers in the country. The vehicle has already been launched in several international markets, and is expected to hit the Indian shores in the first quarter of 2014. The car sports various features including Audi’s drive select system, two zone climate control, new MMI and others. We also expect India to get the stripped down version of A3, like Audi A3 Sport. Audi A3 sedan will come in both petrol and diesel guise. While the petrol model will either have 1.4-litre TFSI or a 1.8-litre TFSI engine producing 180Ps, the diesel sedan will feature the 1.8-litre and 2.0-litre diesel engine.