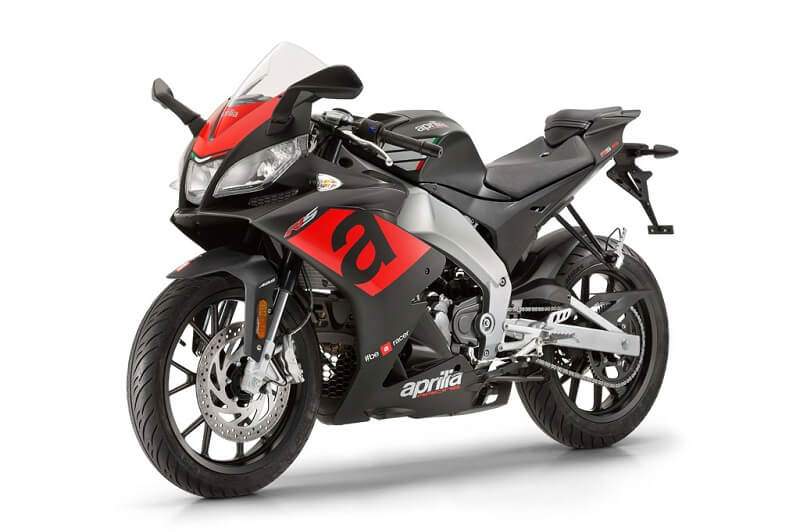 The Aprilia RS 150 fully-faired entry-level sportbike was spotted at a dealer meet in Goa.

At the 2018 Delhi Auto Expo, Aprilia had showcased the RS 150 and Tuono 150 motorcycles. These two motorcycles are likely to be launched in the Indian market in late 2019 or early 2020. It was reported that the launch of the 150cc motorcycles could be delayed; however, a latest spy shot from a dealer meet in Goa indicates that the Aprilia RS 150 could arrive soon.

The latest citing suggests that the Italian maker will first introduce the fully-faired Aprilia RS 150, while the Tuono 150 will be launched soon after the RS 150. The motorcycles are quite different in terms of looks compared to their international-spec 125cc variants. The reason behind alteration is to curb pricing. 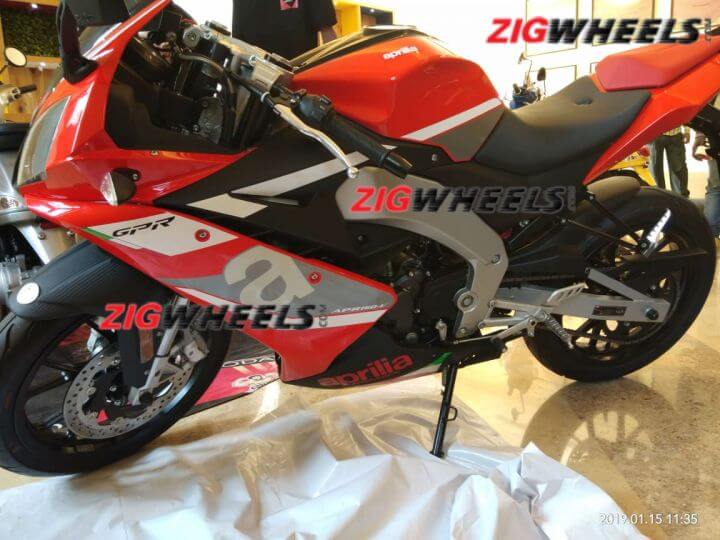 The spotted model looks slightly different than that of the Auto Expo model, featuring new set of bodywork as well as decals. It comes with a slightly different faring, re-styled fuel tank, larger pillion seat and repositioned footpeg mounts. In fact, the switchgear and rear view mirrors are revised for fresh look.

It is yet to be confirmed that the bike spotted in India is locally developed on imported as CKD from China. In fact, Aprilia is selling the similar looking RS 150 in the Chinese market. Called GPR 150, the motorcycle is locally developed in China with local company called Zongshen. Moreover, the spied model in India was also wearing the GPR lettering on its fairing. Also See – Aprilia Tuono 150 – All Details 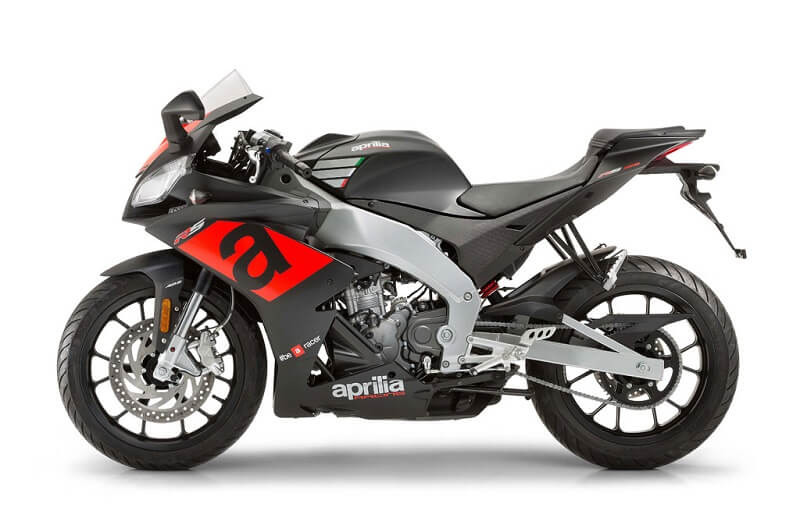 The spy shot also reveals that it is a production ready variant. In India, the motorcycle is likely to be produced at the company’s manufacturing unit in Ahmednagar, near Pune. This plant currently manufactures the Aprila and Vespa scooters. The company could also import the motorcycle as CKD kits from China, and assemble here at the plant. However, this will lead to high pricing.

Powering the Aprilia RS 150 is a 150cc, single-cylinder, liquid-cooled, fuel injected engine that is capable of producing 18bhp of power at 10,000rpm and 14Nm of torque at 7,500rpm. Power is transmitted to the rear wheel via a 6-speed gearbox. 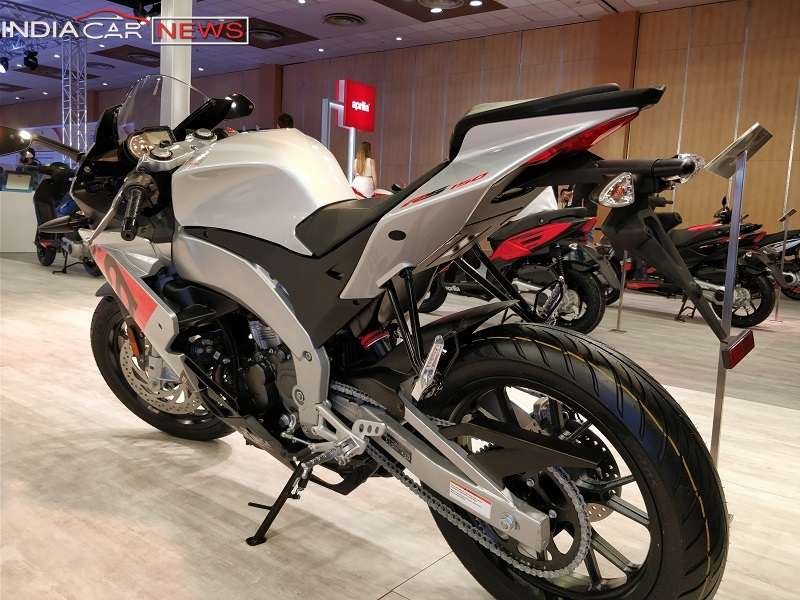 For braking duties, the motorcycle gets 300mm front and 208mm rear disc brakes. The motorcycle also gets dual-channel ABS as standard. Suspension mechanism comprises of upside down forks at the front and monoshock unit at the rear. The company could opt for the conventional telescopic forks to reduce pricing. The Aprilia RS 150 will directly rival the Yamaha R15 V3.0.