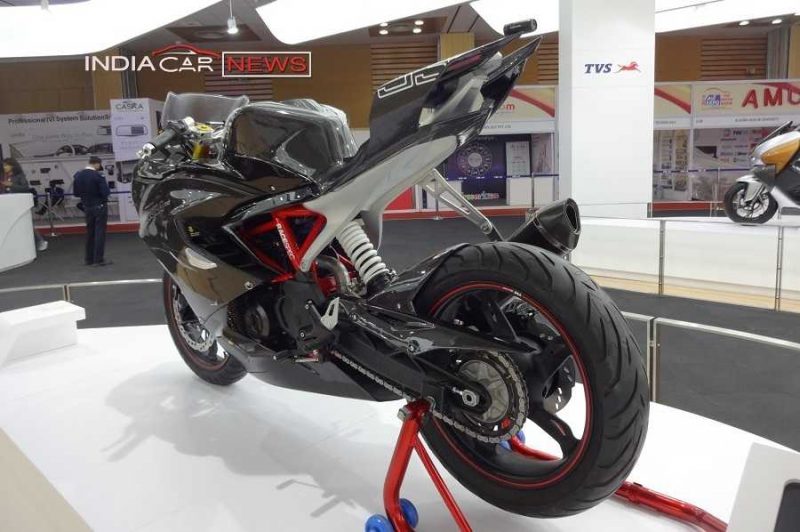 TVS Motor Company, the homegrown two-wheeler maker is gearing up for the launch of its fastest & most powerful bike – Apache RR 310S. First previewed at the 2016 Delhi Auto Expo as Akula 310 concept, the fully-faired motorcycle is based on the BMW G310R naked streetfighter. Likely to be launched before festive season, Diwali, the TVS Apache RR 310S has been jointly developed by TVS and BMW Motorrad. Ahead of its launch, the patent image of the motorcycle has been revealed online. Also Read – TVS Apache RR 310S Pictures, Launch & Other Details

The patent image reveals styling and features of the upcoming motorcycle. This motorcycle has already been spotted several times during its test rounds on Indian roads. Like the BMW G310R, the new Apache RR 310S will be developed at TVS Motor Company’s plant in Hosur, Tamil Nadu. Production of the BMW G310R has already been commenced at TVS factory, but for foreign markets. The company will launch the naked streetfighter in India in early 2018, and is currently focussing on developing its dealership and service network. 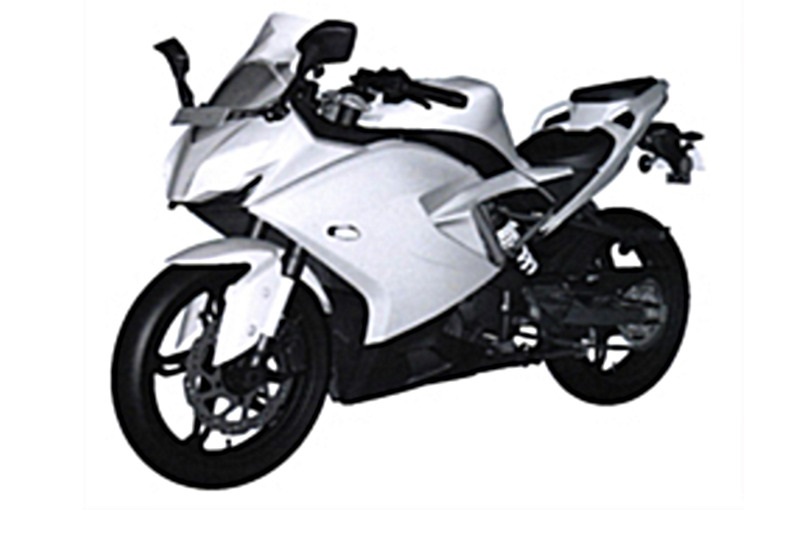 It is expected that the TVS Apache RR 310S will be launched in the Indian market during September-October 2017. Going by patent, it is visible that the bike gets aggressive front fascia. It features twin LED headlamps with daytime running lamps and HID projectors, a tall windshield and USD front forks. The spy shots available on web indicate that the bike will get ‘devil’s horn’ taillamp with LEDs and LED indicators. It is also likely to come with dual-channel ABS (Anti-Lock Braking System). Also Read – Upcoming TVS Bikes In India 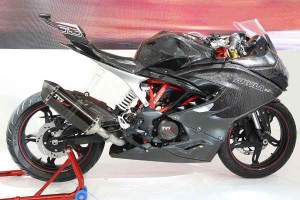 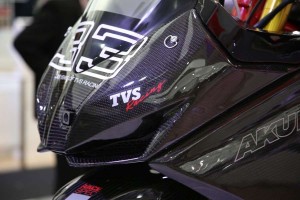 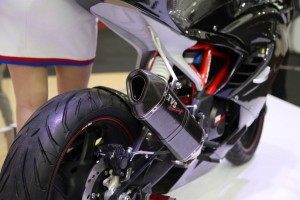 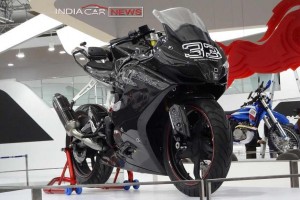 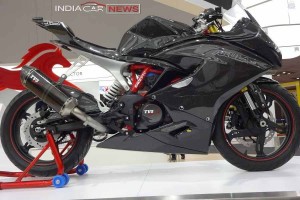 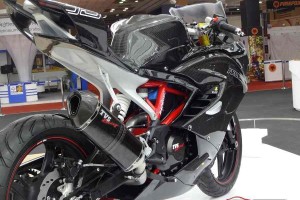 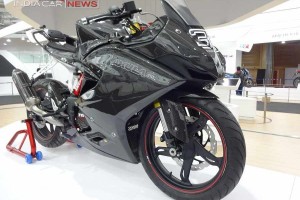 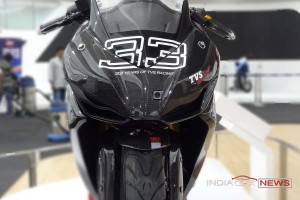 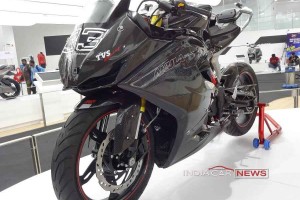 The Apache RR 310S is powered by a 313cc, single-cylinder, liquid-cooled engine that is sourced from the BMW G310R. This engine is capable of producing a maximum power output of 34bhp at 9,500rpm and 28Nm of torque at 7,500rpm. Power will be transmitted to the rear wheel via a six-speed manual gearbox.

Suspension mechanism of the bike comprises of telescopic forks at the front and monoshock absorber at the rear. For braking, this fully-faired motorcycle will get disc brakes at both ends. Furthermore, the bike will have dual-channel ABS (Anti-Lock Braking System) as optional. The new motorcycle is expected to be priced under Rs 2 lakh.