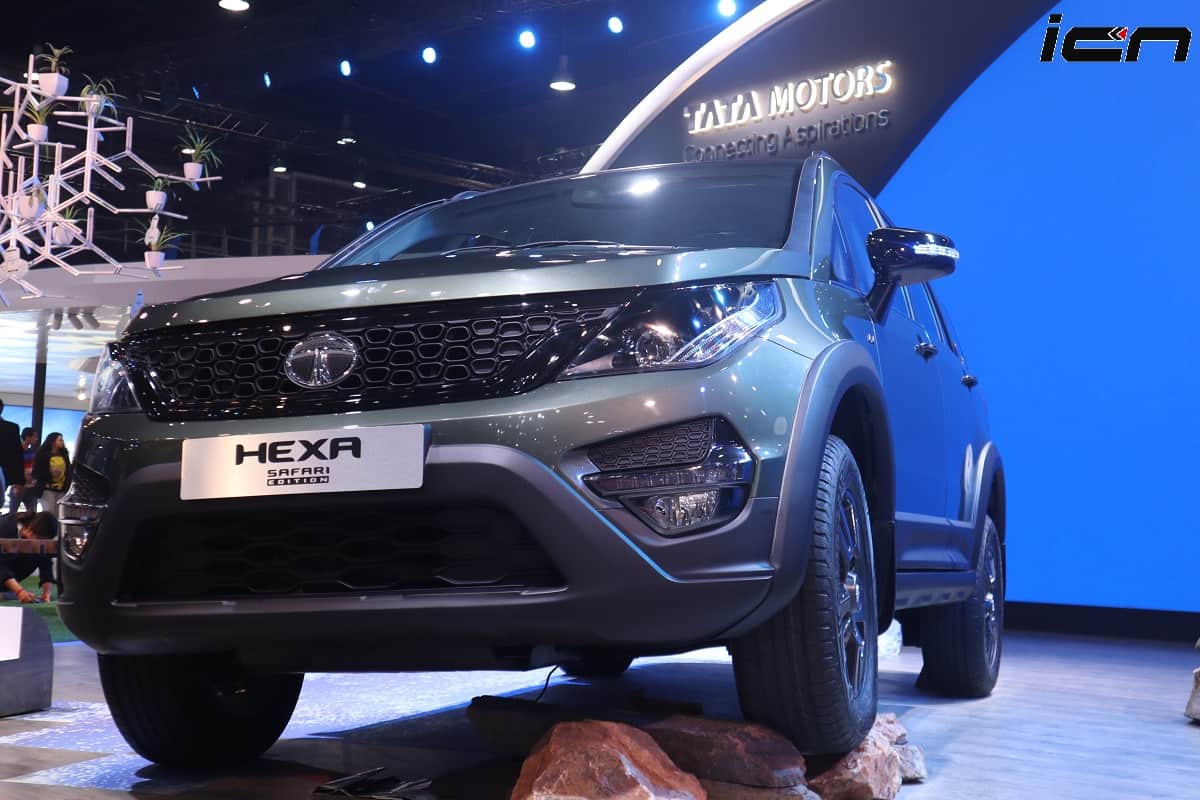 In a bid to revive the iconic ‘Safari’ nameplate, Tata Motors is planning to give ‘Safari Edition’ moniker to all its 4X4 vehicles. According to a fresh media report, the home-grown carmaker will use the Safari badge for its rugged and capable off-road variants.

One of its latest examples is the Tata Hexa Safari Edition that was showcased at the Auto Expo 2020. The carmaker might also bring in the AWD (all-wheel-drive) version of its Harrier and the upcoming Gravitas 6/7-seater SUVs.

As of now, the Tata Harrier comes with the FWD (front-wheel-drive) system. The model lineup might be further expanded with a 4X4 variant that’s likely to be powered by the 2.0L, 4-cylinder diesel engine. The oil burner delivers a peak power of 170PS against 350Nm of torque.

The new model could be made available with a 6-speed manual and a 6-speed automatic torque converter gearbox option. The upcoming Gravitas might also be offered with the same configuration (diesel AWD).

The carmaker will introduce the AWD drivetrain system only on its Omega platform based vehicles. There are two reasons why Tata won’t offer AWD on Alfa architecture based models. The first one is the cost and the second is limited demand for off-road competent models in the mainstream segment.

The Tata Altroz premium hatchback is the first production model based on the Alfa platform. It will be soon followed by the upcoming HBX based mini SUV that broke cover at the Auto Expo 2020.

Tata will also revive the Sierra and Sumo brand names with new models. Recently, the company showcased the Tata Sierra electric SUV concept at this year’s Auto Expo. The concept might enter into production with petrol and diesel powertrain as well. While the production-ready model is likely to share most of its design bits with the concept, it will receive some practical changes.