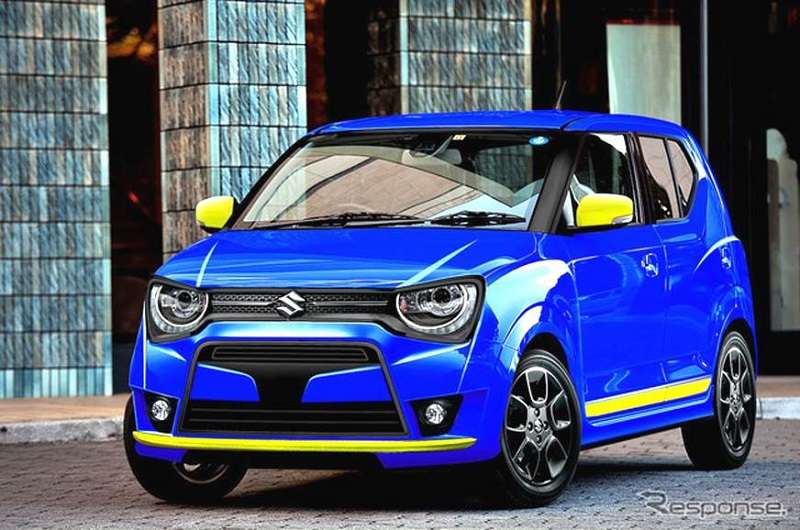 The India-spec Maruti Alto 800 is completely different from the International-spec Alto. The current-gen Alto for the Japanese market was unveiled in October 2014 and is powered by a 66-cc engine in multiple states of tune. The report further claims that the next-gen Suzuki Alto will be based on the brand’s new HEARTECT platform that underpins a wide range of Suzuki cars including Baleno, Swift and Ignis. In fact, the recently launched new-gen Maruti Wagon R is based on the same architecture. 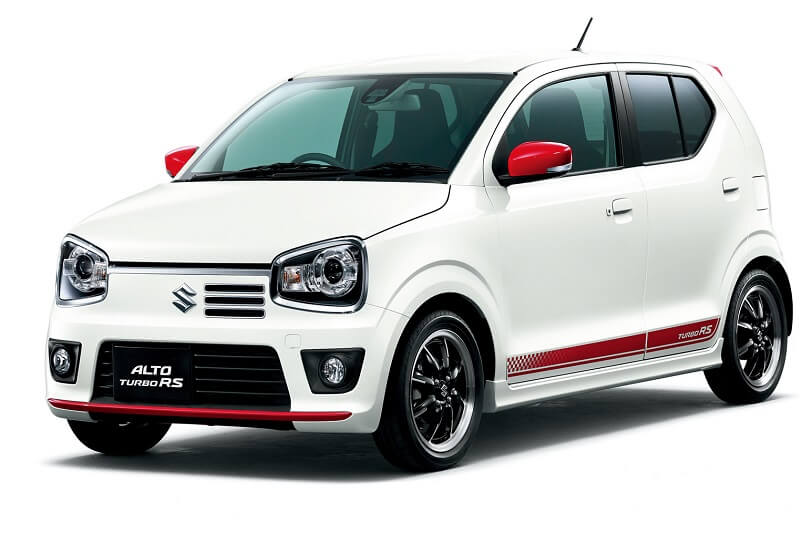 The new Heartect platform is lighter and stiffer, which should enhance the overall performance of the new Suzuki Alto. In fact, the sporty Suzuki Alto ‘Works’ could perform even better with a 64bhp, 660cc engine. This sporty variant is likely to arrive in 2020.

In India, the current Maruti Suzuki Alto was launched in 2012 and is set to receive a full-model change sometime this year or early next year. The current model will not clear the upcoming crash test norms that come into effect in October 2019. The next model will get airbags, ABS with EBD, seatbelt reminder, speed alert and rear parking sensors as standard safety features. Also See – Upcoming New Maruti Suzuki Cars In India

Media reports claim that the next-gen Alto for India will be based on the Hearctect platform. The new model is most likely to come with crossover-like styling and feature-loaded cabin to compete well against the likes of Renault Kwid and Datsun Redi-GO. The new model could also receive the new 660cc petrol engine, which will be more powerful than the existing 800cc engine.