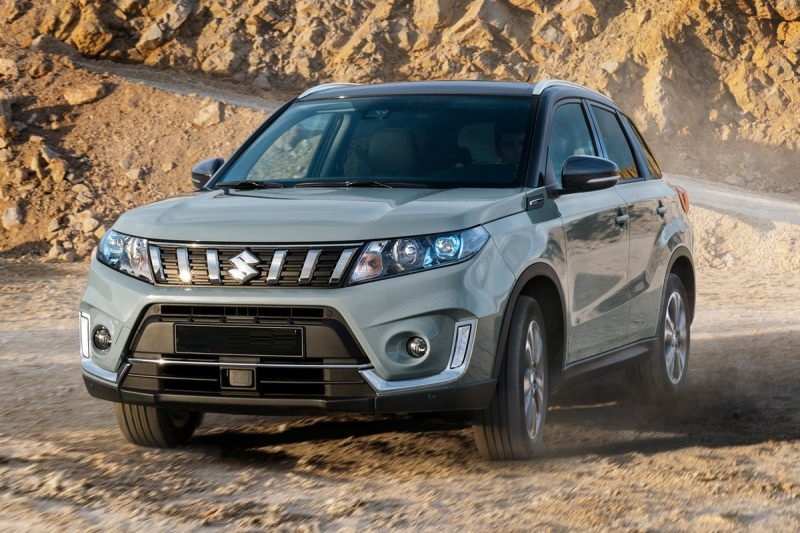 Maruti Suzuki is planning to foray into mid-size SUV space with an all-new model. In the company’s product lineup, the new compact SUV will be slotted above the Vitara Brezza and put up against the cars like Hyundai Creta, Kia Seltos and Nissan Kicks.

The carmaker might preview its all-new 5-seater mid-size SUV in its concept form at the 2020 Delhi Auto Expo.  As far as launch is concerned, the new Maruti Suzuki compact SUV is reported to hit showrooms by mid 2020. Read – Maruti Suzuki Vitara SUV Spotted In India

Expected to measure around 4.3 metres in length, the new Maruti Suzuki SUV could be based on the global-spec new-generation Vitara. The global-spec Suzuki Vitara measures 4175mm in length, 1775mm in width and 1610mm in height with a wheelbase of 2500mm. It’s likely to carry upright stance with boxy and muscular body built. Read – Maruti Suzuki S-Presso Prices & Details

Official details of the new Maruti Suzuki 5-seater SUV are yet to be revealed. Though, it’s likely to come with BS6 (Bharat Stage VI) compliant powertrains – a new 1.2L turbocharged petrol and a new in-house developed 1.5L diesel.

Rumour also has it that the Indo-Japanese carmaker is working on a new 7-seater SUV to challenge Mahindra Scorpio and the next-generation Hyundai Creta 7-seater version.

For its new product lineup, the carmaker will make investments and begin the third line at its manufacturing plant in Gujarat in the first quarter of the next year.