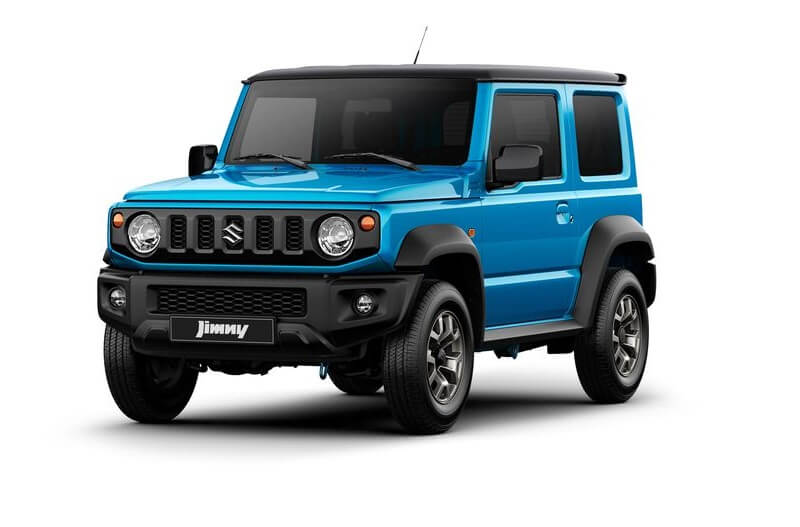 We informed you earlier that Maruti Suzuki is planning to launch the next-gen Gypsy SUV in the Indian market. The new model will be inspired by the new Suzuki Jimny Sierra, which is already on sale in the international markets. With the new Gypsy, the company is aiming to target the semi-urban and rural markets. Adding to it, the new model will also aim at off-roading enthusiasts.

The new model is most likely to be developed at the Suzuki’s Gujarat based plant. It was reported that the Japanese automaker will develop the new Jimny in India for export markets as well. It is expected that the new Maruti Gypsy could debut at the 2020 Delhi Auto Expo, while the launch is expected in March 2020.

With an aim to target rural and semi-urban region, Maruti Suzuki could sell the new Gypsy through ARENA dealerships. If Maruti Suzuki plans to launch this lifestyle SUV as a premium model, it could be sold through NEXA sales and service network. It is expected that the next model could receive the 1.2-litre petrol engine, which also powers the Swift hatchback. This engine produces 82bhp of power and 114Nm of torque. Maruti could also utilise the new 104bhp, 1.5-litre petrol engine that also powers the new Ciaz and Ertiga.

The Gujarat production facility of Maruti Suzuki is expected to be used to produce the right-hand-drive variant of the Jimny for the global markets. It was reported that the Suzuki is also working on an extended wheelbase version of the Jimny with 5 door set-up. We believe that the long-wheelbase model could arrive in our market. Also See – Suzuki Jimny Survive and Jimny Pickup Style Concept Revealed