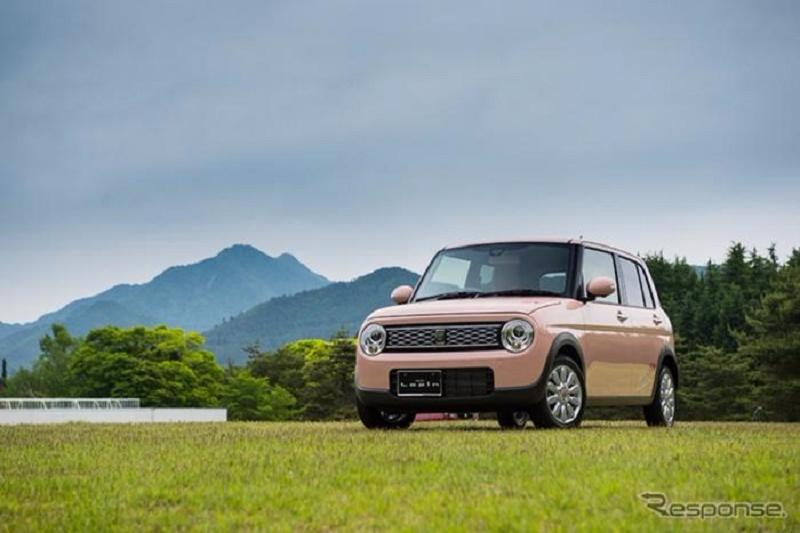 We informed you earlier that Maruti Suzuki will launch 2 all-new models in the next fiscal year. What’s exciting is that the company is readying the new Alto hatchback, which is most likely to arrive in the end of 2019. It was speculated that the Concept Future S based micro SUV will be called Maruti Suzuki ZEN. Few media reports claim that this entry-level SUV could carry the Alto nameplate; however, nothing official has been announced by the maker.

The all-new Maruti Alto is expected to have SUV-ish design, featuring upright design and aggressive stance. The small car will also receive newly developed interior with modern features and in-car entertainment. The new model will also get the new BSVI compliant engine, which is expected to be more fuel efficient. 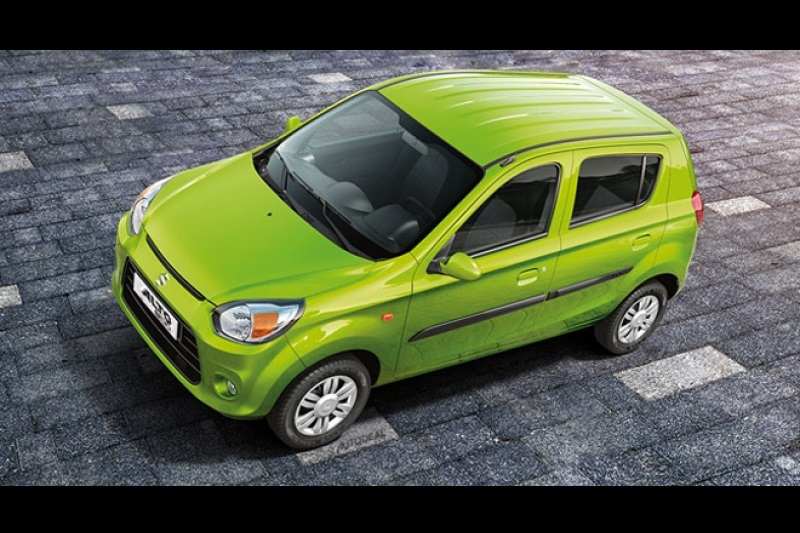 The Maruti Suzuki Alto was launched in 2000 and has been the best-selling car for the Indo-Japanese brand for many years. However, it lost its best-selling car tag to new Dzire in 2018. The hatchback is currently facing stiff competition from the likes of Renault Kwid and Datsun Redi-GO. Also See – Upcoming New Maruti Cars In India

The new Alto is likely to get a touchscreen infotainment system with smartphone connectivity. The hatchback will also receive several new safety features like dual front airbags, ABS with EBD, rear parking sensors, seat belt reminder and speed alert. It is quite early to comment whether the new model will be based on all-new safer platform or Maruti would modify the existing platform to meet the upcoming crash test norms. The company’s Future S concept was built on the new HEARTECT platform, which could prove to be expensive for an entry-level hatchback like Alto.

The outgoing model is available with 2 engine options – a 48bhp, 800cc 3-cylinder petrol and a 67bhp, 1.0-litre K-series petrol. Both these engines are likely to be tuned to meet the BSVI emission norms.