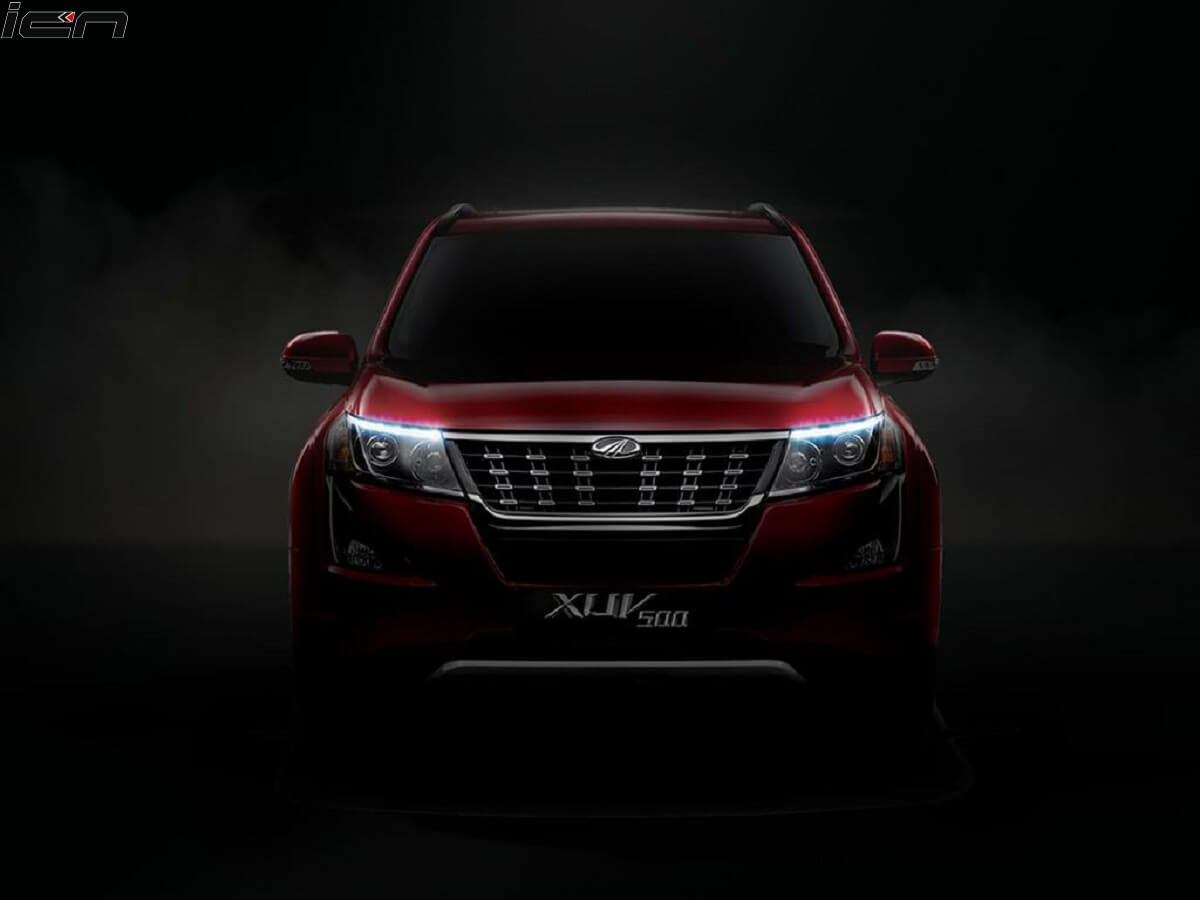 A new media report claims that the launch of the much-awaited new-gen Mahindra XUV500 and the new Thar has been delayed by 2-3 months due to COVID-19 Pandemic. Speaking to ET-Auto, Veejay Nakra, CEO, Mahindra & Mahindra said that the next-gen Mahindra and the XUV500 will now be launched in Q3 and Q4 of this financial year.

He further said that capacity ramp up has emerged as a major ongoing challenge even as ‘Demand has returned to the market much faster than anticipated’. It is claimed that the footfall at the dealerships has come to 40 percent and the inquiries are back to almost 75 percent of the pre-corona times. Also See – New Mahindra XUV500 – top 10 changes

The company believes that the vehicle subscription and rural markets will drive sales. Almost 50 per cent of the total Mahindra auto sales are linked to the rural demand with products like Bolero, Scorpio, Jeeto are the mainstay in those markets.

The next-gen Mahindra Thar is likely to be launched around November-December. It will be based on the new ladder-on-frame chassis, called the ZEN3 platform that also underpins the Scorpio and the TUV300. The new lifestyle SUV will come with more modern features and interior, while retaining the traditional old-school Jeep-look. The SUV will be equipped with new 2.0L turbocharged petrol and a 2.2-litre turbocharged diesel engines.

The next-gen XUV500 will be based on the new monocoque front-wheel-drive platform, which will also underpin the upcoming Ford C-SUV. The new model will be launched in the Q4 of this financial year, which is January-March 2020. The new model will come with all-new exterior and interior along with new set of turbocharged petrol and diesel engine options.

The next-gen XUV500 will be offered with 2 BSVI compliant engines – a 2.0L mStallion turbocharged petrol and a 2.2L turbocharged diesel. While the former is good for 190bhp and 380Nm of torque, the oil burner is likely to offer around 180bhp of power and close to 400Nm of torque. Both manual and automatic versions will be on offer.