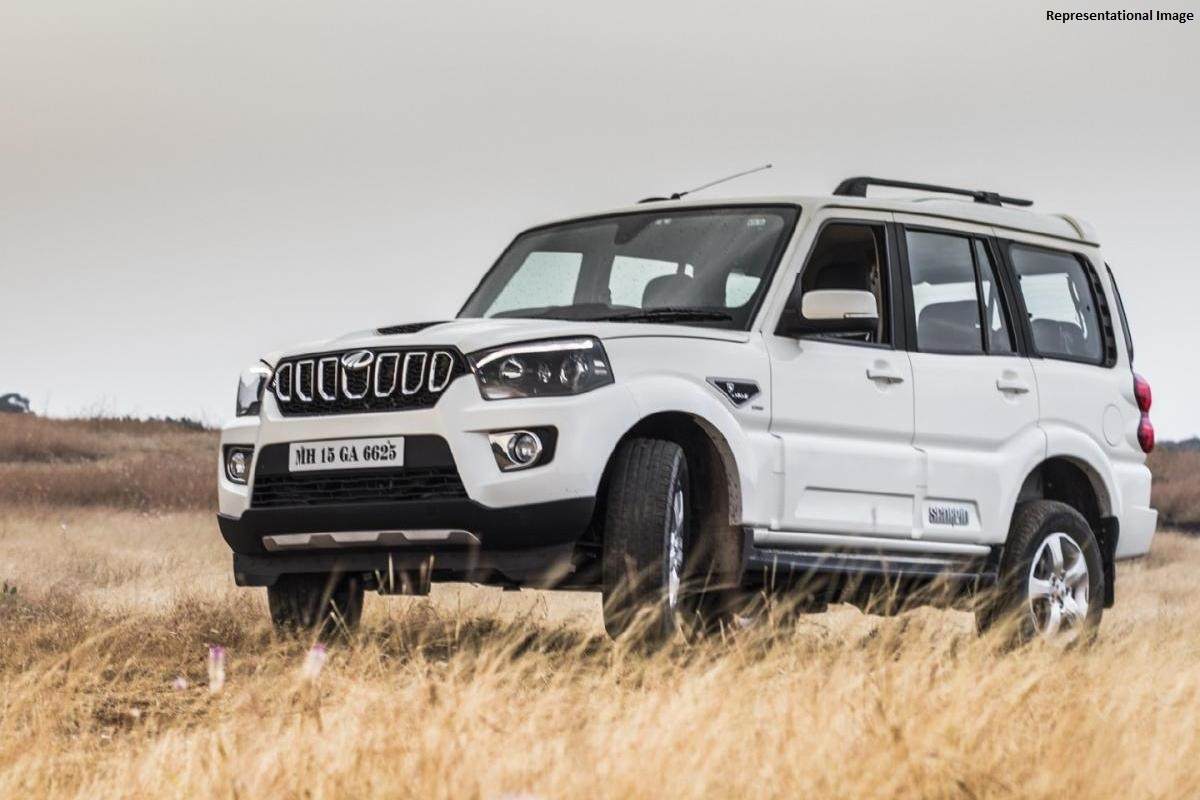 It is no secret that Mahindra is working on the next generation Scorpio, Thar and XUV500, which are scheduled to be launched in India this year. The new models were speculated to be unveiled at Auto Expo 2020, that didn’t happen. It is reported that the next-gen Thar will be unveiled in March, 2020, while the new Scorpio and XUV500 will be launched in the second half of this year. Adding to it, the new models will receive the new turbocharged petrol and diesel engine options.

Mahindra has officially unveiled the new mStallion turbocharged petrol engine range at the Auto Expo 2020. The new engine range includes 1.2-litre, 3-cylinder turbocharged, a 1.5-litre, turbocharged and a 2.0-litre turbocharged. These engines are BS6 compliant and will be able to meet CAFE and upcoming stricter emission norms scheduled to commence from 2023.

The new Mahindra Scorpio and the XUV500 will be equipped with the new 2.0-litre turbocharged petrol engine, which is capable of producing 190bhp of power and 380Nm of torque. Transmission choices will include a 6-speed manual and a 6-speed torque convertor automatic.

Apart from the petrol engine, the next-gen Scorpio and XUV500 will receive the new 2.0-litre turbocharged diesel engine. This engine is rumoured to produce around 180bhp of power and close to 400Nm of torque. However, the Scorpio will receive the de-tuned version of this engine. Moreover, this engine will be offered with manual as well as automatic gearbox options.