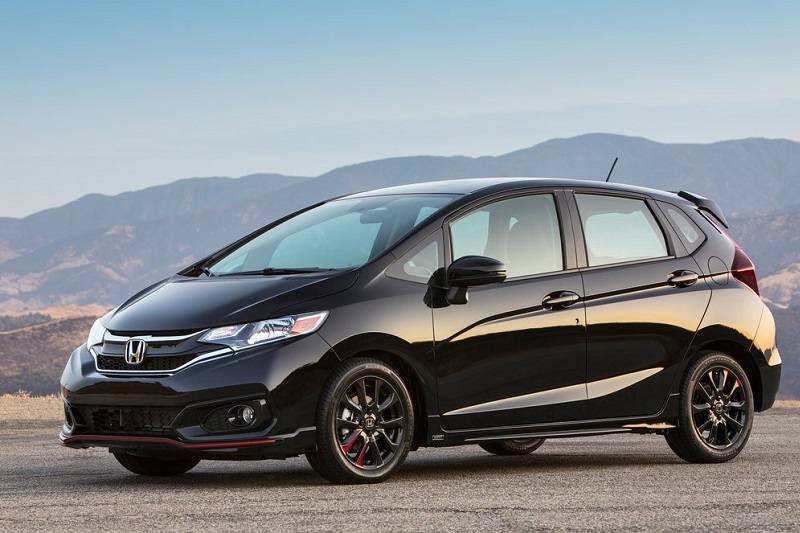 Honda has been continuously testing the fourth generation Jazz hatchback on the foreign soil. The new-gen Honda Jazz will officially make its global debut on October 24, 2019 at the Tokyo Motor Show 2019. The new model will be equipped with brand’s newly developed i-MMD hybrid system. This system will also power other Honda cars in future.

Honda has officially announced that the brand’s i-MMD 2-motor hybrid system will be offered in the entire lineup of Honda vehicles. Adding to it, the new compact i-MMD hybrid system will be fitted with the brand’s small-sized vehicles. The new i-MMD (Intelligent Multi-Mode Drive) system utilises 2 motors that allows the engine to power the electric motor and act as a range extender. The new system also gets a pure electric vehicle mode. 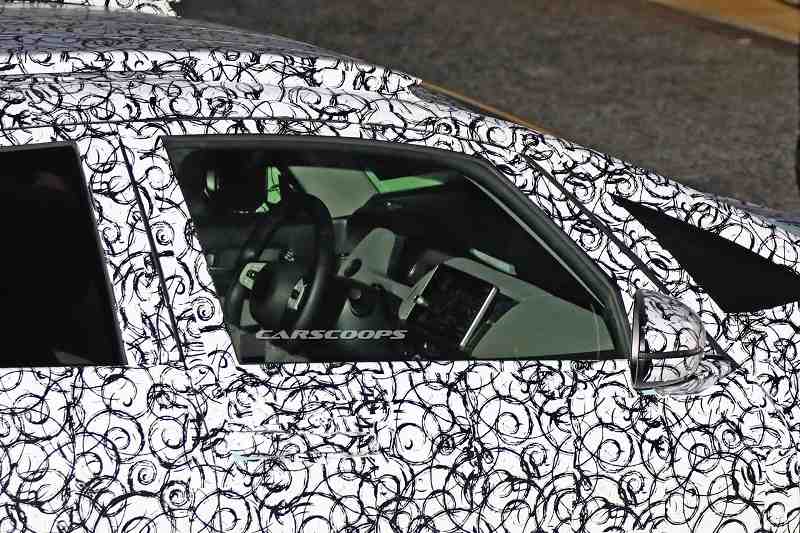 Going by the spy images available on the internet, it is visible that the 2020 Honda Jazz gets a prominent front fascia with larger headlamps and new signature grille. The hatchback features a new two-bar grille, new headlamps with 3D elements, a large air intake, slender A-pillars and larger front quarter windows. It gets bodywork and completely different tail with new lights.

Honda is also working on a more rugged, off-road inspired variant of the Jazz hatchback. It comes equipped with a roof rack, pronounced wheel arches and body cladding on the doors. It gets all-new premium interior with several high-end features including new steering wheel, new instrument console and a free-standing modern touchscreen infotainment system with a metallic frame. 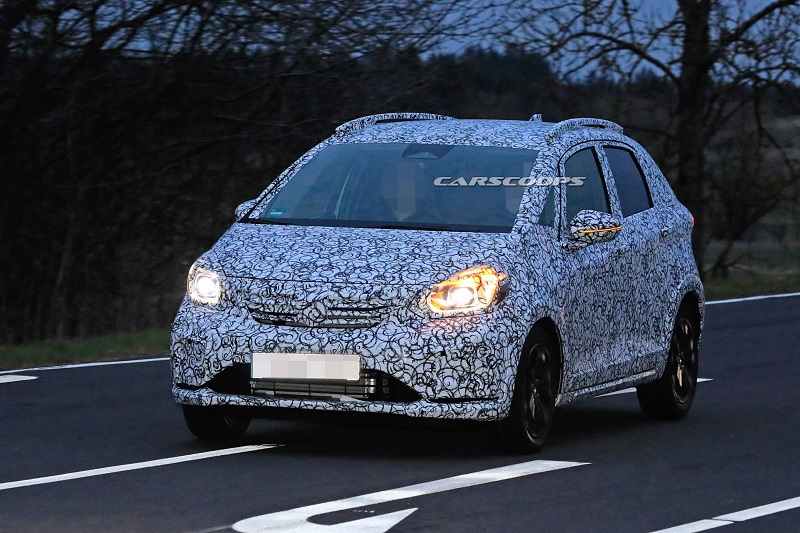 The next-gen Honda Jazz is expected to be launched in India in 2020. The India-spec model will also receive the hybrid version along with the BSVI compliant petrol and diesel powertrains. Honda is also readying the hybrid version of the next-gen City sedan, which is most likely to make India debut at the 2020 Delhi Auto Expo.