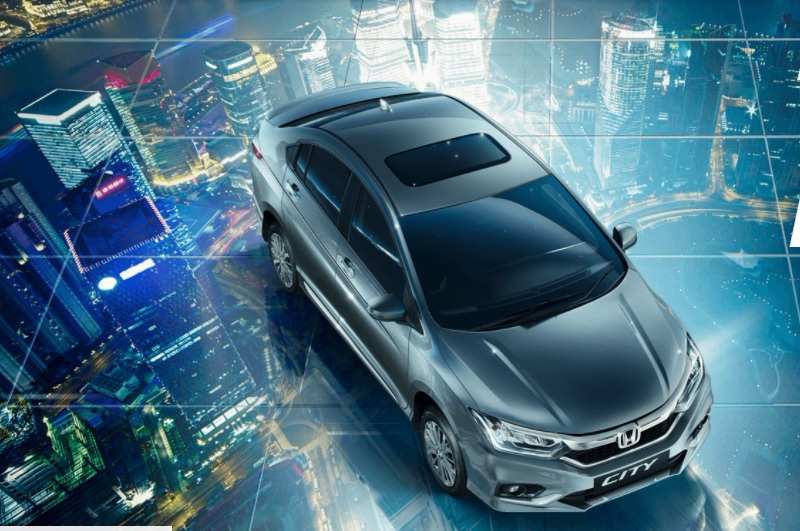 Japanese automaker, Honda is working on the next-generation City sedan. The company has already started testing the new model in the Thailand. If media reports are to be believed, the new Honda City will make debut in Thailand before India. While the Thailand debut is reported by the end of this year, the India-spec debut will take place at the 2020 Auto Expo.

The 5th generation Honda City will share design cues with the bigger Honda sedans including Accord and Insight. The car will receive significant changes to interior as well. Reports also suggest that the new model will grow in size and will ride on longer wheelbase, which will allow Honda to free more space inside the cabin as well as to the boot space. The sedan will also receive modern features including a larger free-standing touchscreen infotainment with Android Auto, Apple CarPlay and Voice recognition support.

The 2020 Honda City is rumoured to be powered by a new 1.0-litre, 3-cylinder turbocharged petrol engine. The 12-valve engine is expected to produce around 130PS of power and 200Nm of torque. Transmission choices might include a 6-speed manual or CVT automatic. Rumour has it that Honda might offer a mild hybrid variant of the new City. It is expected to receive a 1.5-litre i-VTEC petrol engine and an Integrated Starter Generator to enhance the fuel economy.

The India-spec model will continue to feature the 1.5-litre 4-cylinder petrol and 1.5-litre diesel. Both these engines will be upgraded to meet the BSVI emission norms. While the former offers 118bhp and 145Nm, the oil burner is good for 99bhp and 200Nm of torque.