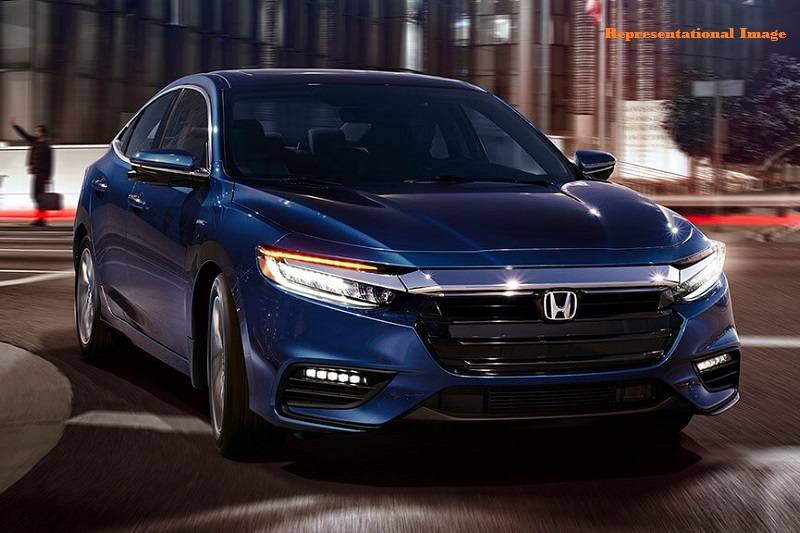 It was speculated that the next-generation Honda City for India will arrive with a mild-hybrid system. However, a recent media report claims that the next-gen City will receive the full hybrid technology. The new-gen model is scheduled to be unveiled in Thailand in the end of this year. For the Indian market, the new Honda City could debut at the 2020 Auto Expo. A possible launch in February-March 2020 can’t be ignored.

Initially, the all-new Honda City sedan will be offered in petrol and diesel guise. While the gasoline version will get the BSVI compliant 1.5-litre i-VTEC engine, the oil burner will be a BSVI compliant 1.5-litre i-DTEC unit. Honda has started working on the development of full hybrid cars after the assurance from Union Government. The report claims that the Government gave an assurance to the companies that it will not differentiate between electric and hybrid cars and will offer financial incentives to carmakers. 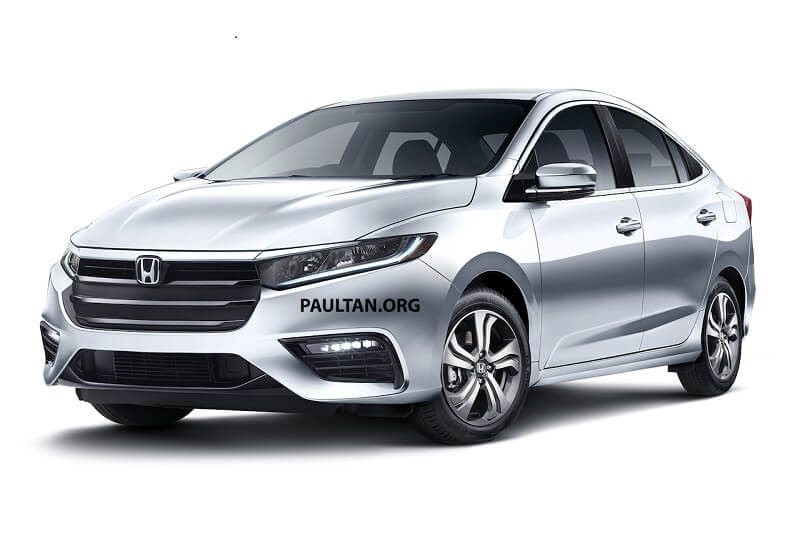 Speaking to media, Gaku Nakanishi, President and Chief Executive, Honda Cars India said that the company has plans to introduce hybrid vehicles in India within 3 years. This clearly suggests that the full hybrid City sedan will only arrive by 2021. Also See – Upcoming Honda Cars In India

In the electric and hybrid vehicles, the lithium-ion battery pack is the most expensive component. The Union Government is planning to locally develop these components, which in result will help automakers to lower the prices of hybrid cars. In fact, Suzuki and Toyota will co-develop lithium-ion batteries at the Suzuki’s battery manufacturing plant in Gujarat. Read – Honda Civic 2019 Launch & Other Details 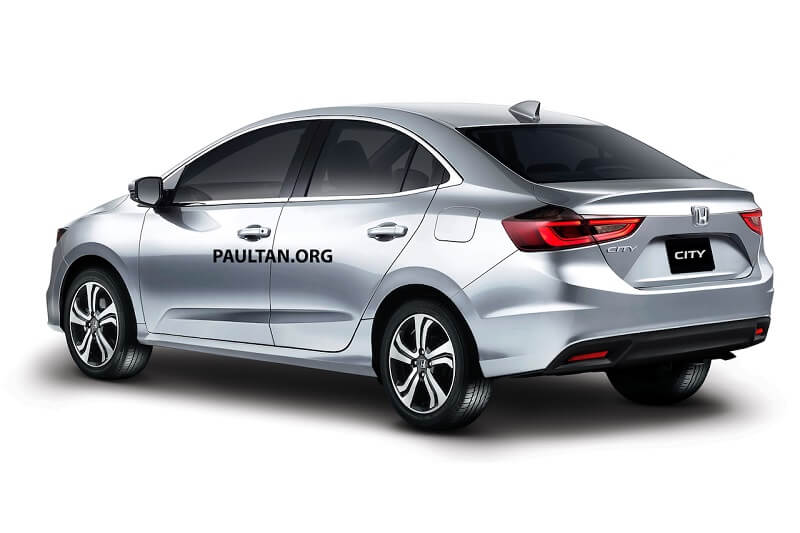 The Honda City hybrid model will be powered by a 1.5-litre petrol engine coupled with 2 electric motors. The exact details are yet to be revealed. The hybrid model is expected to be highly fuel efficient and will also offer a certain range on full-electric mode as well. Media reports claim that the next-gen City sedan design will be inspired with the new Honda Insight sedan, which is currently on sale in select international markets. The next model will be bigger, spacious and will be loaded with modern-day advanced tech and features.