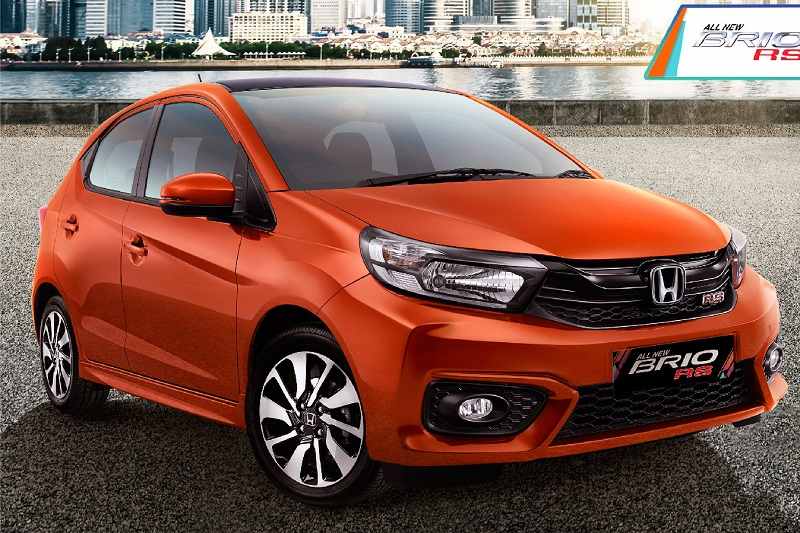 Honda has stopped production of the Brio entry-level hatchback in India. Previous media reports claim that the company is planning to launch the new-gen Brio hatchback in the Indian market. The new Brio is currently on sale in select South Asian markets including Indonesia. The big question is that will the new Honda Brio launch in India? Well, the answer is big “NO”. Here we bring you 3 reasons why is it not coming to India –

Honda had launched the Brio hatchback in India in 2011. After initial success, the sales number has been on a constant decline. In the past 7 years, Honda had delivered only 97,000 units of the Brio. In fact, Honda’s new Amaze has already achieved over 63,000 sales in less than 1 year. It is clear that the Brio hatchback is not fitting well in the Honda’s strategy for the competitive Indian market. Also See – Upcoming Honda Cars In India

The Japanese automaker is aiming at premium segment to improve its position in the market. In fact, the recent market trends suggest that buyers are now ready to shed extra to drive home premium products. One such example is that Maruti Dzire is currently the best-selling model in India, leaving much-cheaper Alto behind. 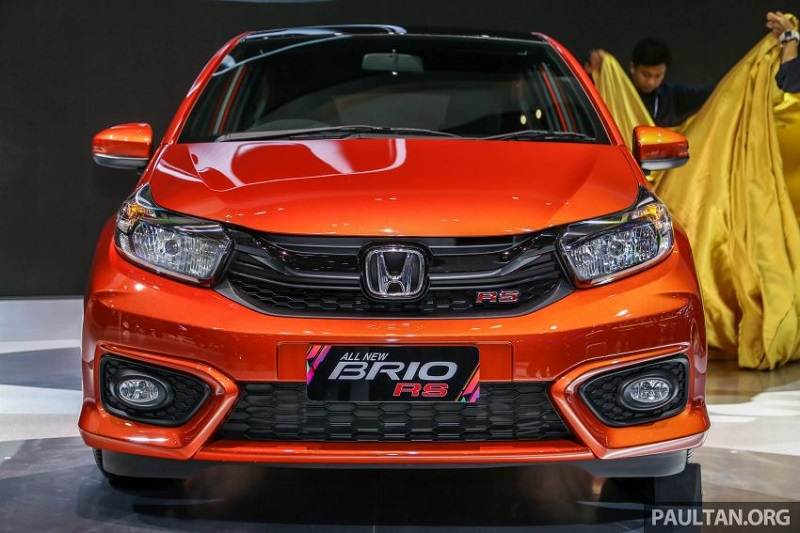 The Amaze will serve as the brand’s new entry-level model, which is also the best-selling model for Honda in India. The company will continue to sell the Jazz and WR-V crossover in the country. Also See – New Honda Civic Launch & Other Details

With the arrival of new safety, crash test and emission norms, automakers will have to upgrade their existing cars to continue sales in the market. Honda will have to invest heavily to bring the new-generation Brio, which is not likely to happen.