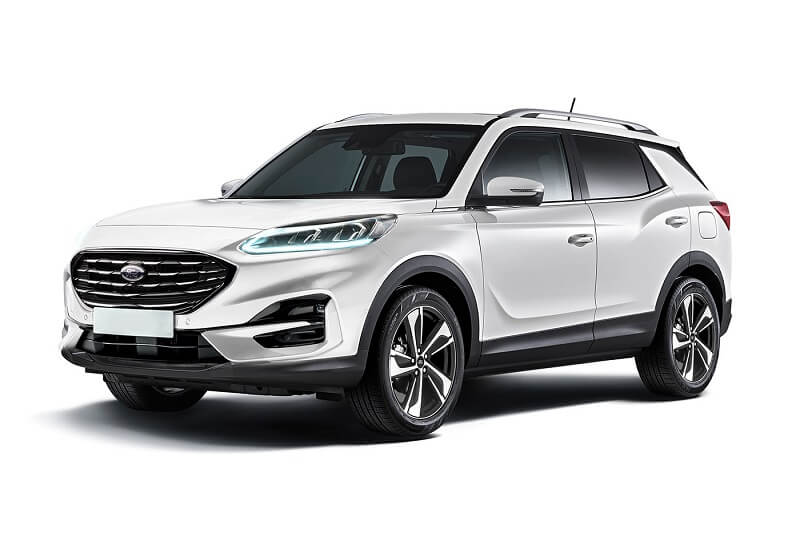 American automaker, Ford has started working on the next generation EcoSport compact SUV. A new media report claims that the new model will be designed and developed in Brazil. It is claimed that the next EcoSport will grow in size and will be larger than the outgoing model.

The report claims that the two name codes being worked by the automakers – BX563 and BX755. It is reported that the new SUV will be launched by 2021. The SUV is internally called the BX755, which is claimed to be a crossover between medium and compact. The SUV will grow in size to challenge the likes of the Honda HR-V and the Jeep Compass. Also See – New Ford EcoSport renderings shows possible design

The development work of the new Ford EcoSport has also been started. In fact, vendors and designers have already started working on the BX755 final parts. It will be a global model and will also go on sale in select international markets. Previous media report claims that the new Ford EcoSport’s development work is underway at Ford’s Camacari plant in Brazil. For people not in the know, the first EcoSport was rolled out from the same plant in 2003.

The next-gen Ford EcoSport is being developed on very unique lines and will be vastly different from the outgoing model. It is expected to ride on a longer wheelbase, which will allow Ford to free more space inside the cabin. The new model will come with hidden spare wheel. The removal of tailgate mounted spare wheel will allow Ford designers to work on the exterior styling of the SUV. Inside the cabin, the next EcoSport will receive a fully-digital instrument console similar to that of the European-spec Ford Puma.