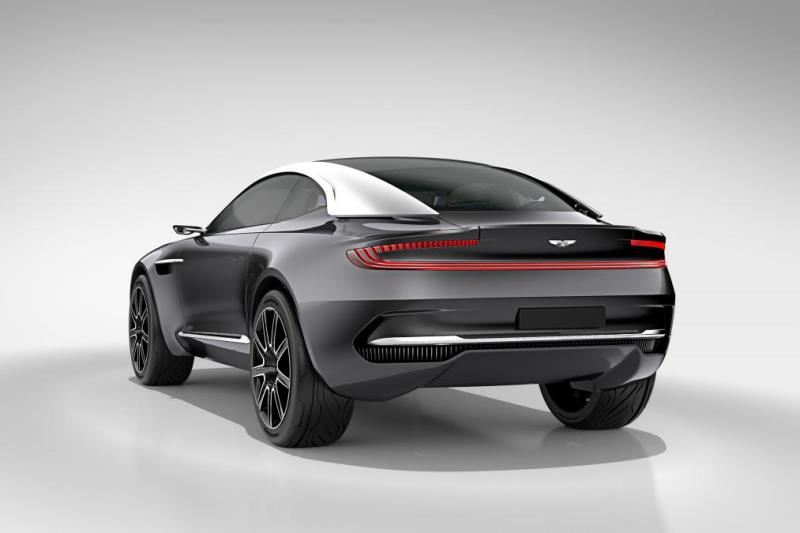 Aston Martin’s first ever SUV is all set to go on sale in the global markets in 2019.

Aston Martin’s first ever SUV is all set to go on sale in the global markets in 2019. Likely to be called Aston Martin Varekai, the SUV is based on the DBX concept unveiled at the 2015 Geneva Motor Show. Latest media report claims that the final design of the new car has been signed off.

In fact, a select number of prospective buyers have been invited to see the finished model. This model was first previewed as DBX concept in three-door form. However, the production model will be a more conventional five-door SUV. The report further claims that the first glimpses of the new model could happen towards the end of 2018. The Aston Martin Varekai will be developed at an all-new facility in St Athan, Wales. Also See – 2018 Maserati Quattroporte GTS Launched In India at Rs 2.7 Crore

Speaking to Auto Express, Aston Martin VP and Chief Marketing Officier, Simon Sproule, said, “We’ve shown it to prospective customers and the design freeze has happened. We know what it looks like and now we’re working on building the first prototypes”. 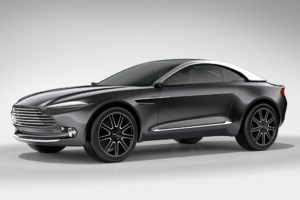 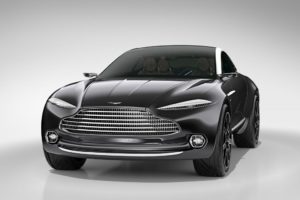 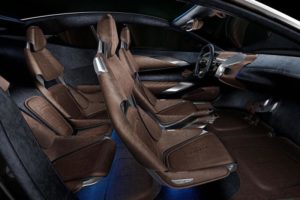 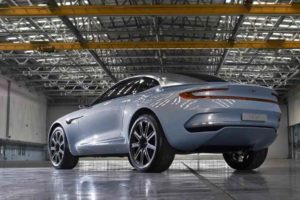 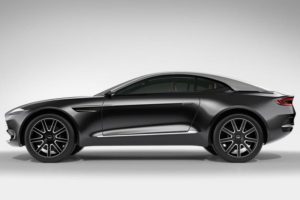 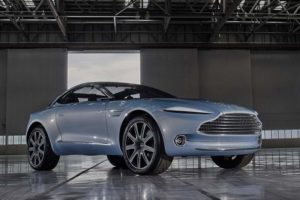 The Aston Martin DBX concept was equipped with an all-electric, all-wheel-drive powertrain. However, the production model will only be offered with petrol powertrain. It will be a hand built car, and is the brand’s first model in the ultra-luxury SUV segment. The Aston Martin Varekai will rival the likes of Bentley Bentayga, Porsche Cayenne, Lamborghini Urus and Maserati Levante. Also See – Ranveer brings In Birthday In Style, buys Aston Martin Rapide S

It is expected that the DBX concept will heavily influence the design of the production-ready Varekai. The DBX concept was equipped with modern elements along with traditional Aston Martin’s styling elements. The vehicle is likely to get the brand’s wider grille and elegant front profile.