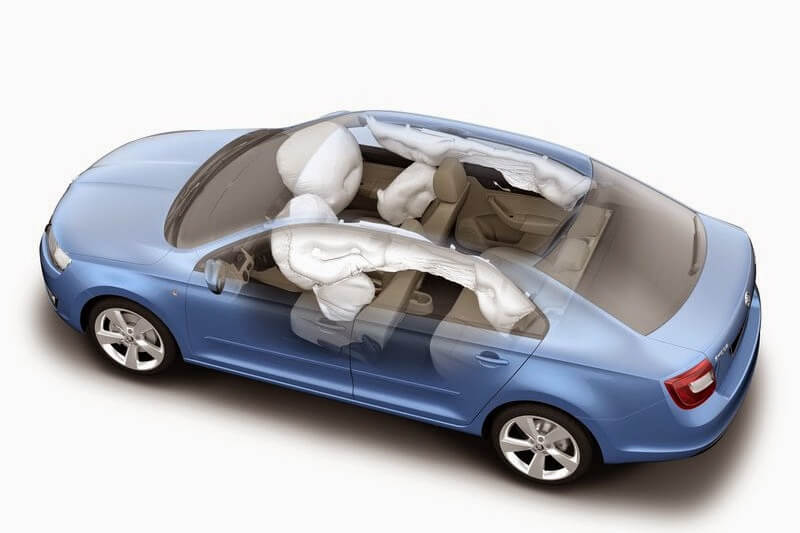 Besides making some safety features mandatory, the Government of India is contemplating the introduction of Bharat New Vehicle Safety Assessment Program (BNVSAP) to test a vehicle’s structural integrity.

From October 2017, it will be mandatory for all carmakers to offer new vehicles with airbags, speed warning systems, rearview sensors and seatbelt reminder as standard equipment. The same rules will be applicable on old cars as well, but the timeline for that has been set for October 2018.

While it’s not going to be a problem for carmakers to fit all the aforementioned features in new cars, the old cars will have to go through major structural/engineering changes to fit airbags. And it will be an even bigger challenge for budget cars, as most of them come with weak body shells. And even if carmakers somehow manage to fit airbags in such cars, they won’t be able to protect occupants.

As per a PTI report, the speed alert system will warn the driver in case he/she goes above 80kmph, and there will be an audio alert if the speed exceeds 90kmph mark. Though some new models come with reverse parking cameras or sensors, most mass-segment cars are still devoid of these features. And even if there are some, they are offered on the top-of-the-line trims.

Besides making some safety features mandatory, the Government of India is contemplating the introduction of Bharat New Vehicle Safety Assessment Program (BNVSAP) to test a vehicle’s structural integrity. Seeing the rising number of road accident deaths in the country, the govt has already announced to make crash tests necessary from October 2017 onwards.

The BNVSAP will offer ratings to all the tested cars in the range of 0.5 – 4.5 star., All the new cars will have to pass the mandatory front crash test at a speed of 56kmph.
Attachments area