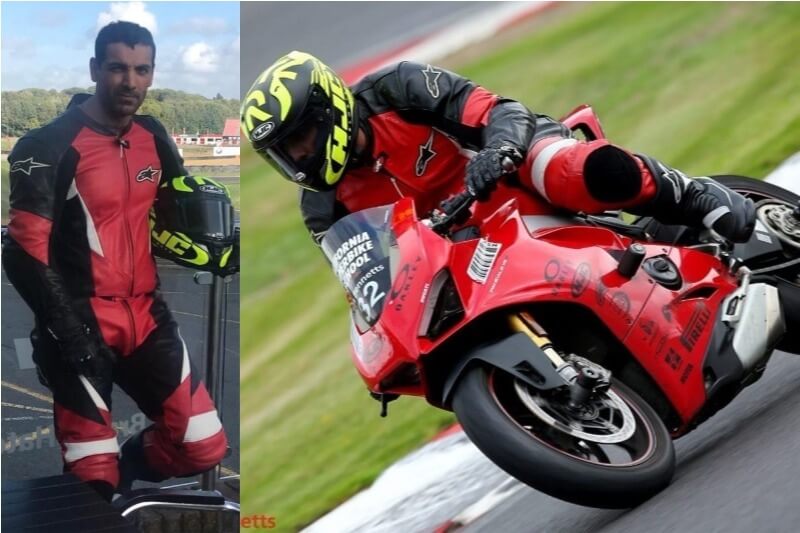 Shooting for the upcoming film on motorcycles will commence from July 2019.

It is no secret that John Abraham’s is the Bollywood face that has huge affection for bikes. We have already seen him associated with Yamaha. In fact, he was presented at the 2018 Delhi Auto Expo to launch the new R15 V3.0 and the 2019 Yamaha R3. The actor was also seen riding Suzuki Hayabusa’s in Dhoom, and he is known for his love for the two-wheel machines. John also owns a range of exciting performance motorcycles. What’s more fascinating is that John Abraham has joined hands with Ajay Kumar to co-produce a biker movie.

This movie will be directed by Rensil D’Silva and shooting for the movie will start from July 2019. Commenting on the movie, John Abraham said, “A story around motorcycles is very close to my heart. This is a story about human relationships. I decided to develop a film on riders and their love for motorcycles in-house two years ago. A lot of research and time has been spent on the subject since then. I am happy to have Ajay Kapoor and Rensil on board for this project. I am especially excited that we will film the action sequences in the Isle of Man, the home of racing on real roads!” 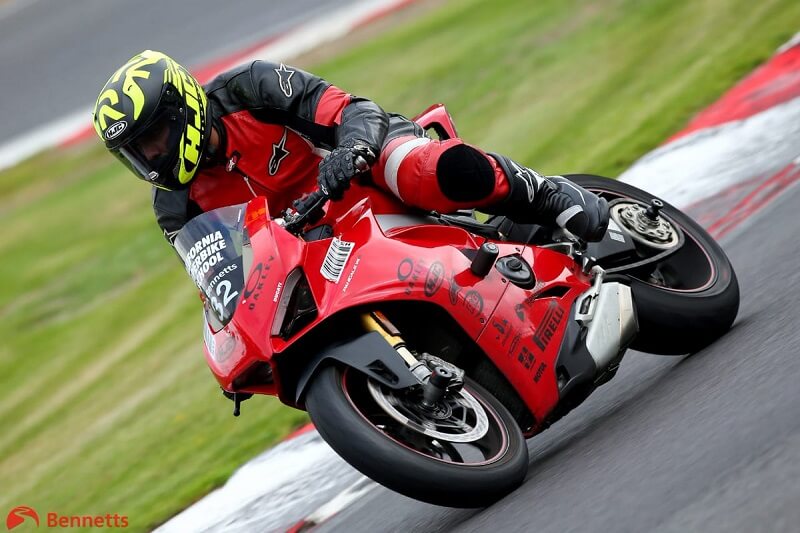 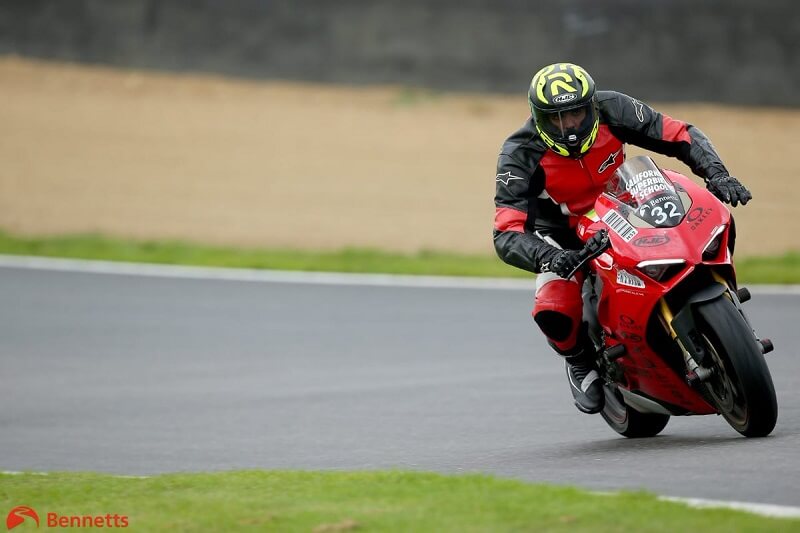 What’s interesting is that the technical consultant of the new movie is Peter Duke, which is the son of Geoff – a six-time world motorcycle champion and six-time TT winner. Speaking on the same, Duke said, “We’re delighted to be working with John and the team and to see how the cinematographers portray the spectacle and thrill of this mind-blowing sport to Indian audiences. I think they will be impressed,”.