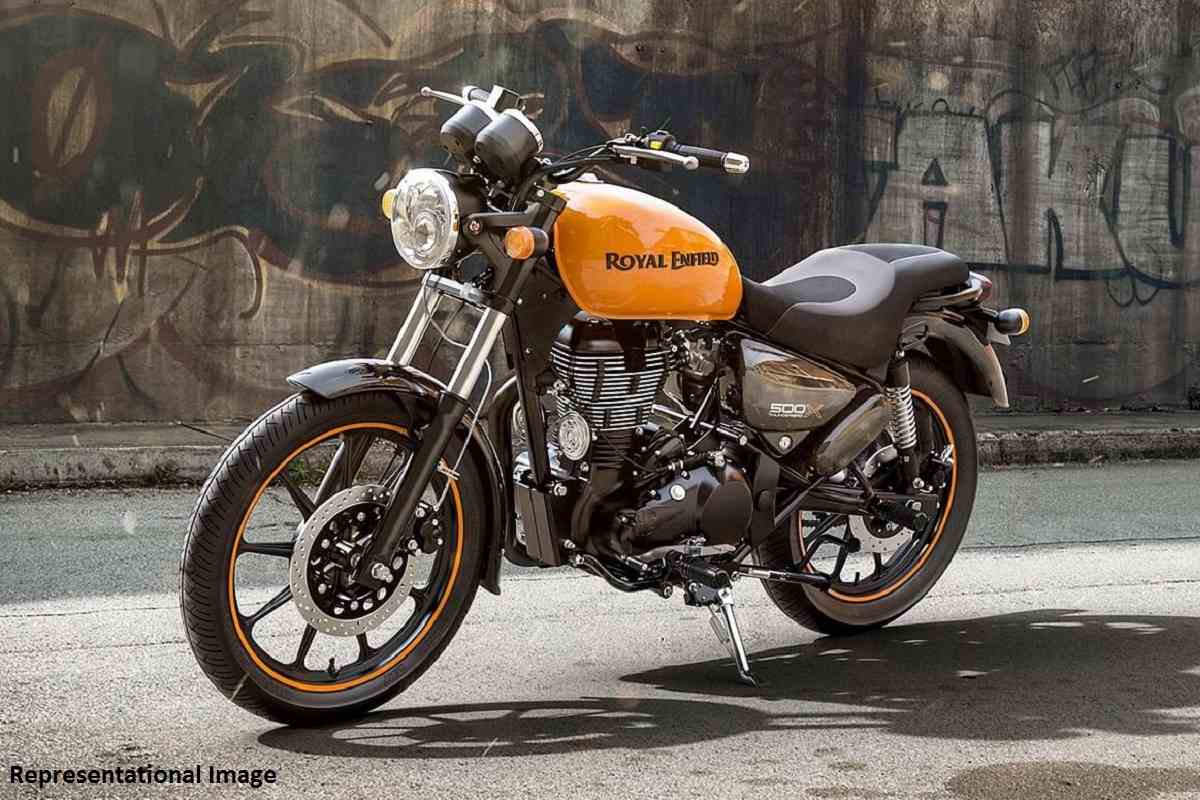 Last month, we have witnessed several new bike launches right from BS6-compliant Honda Grazia, Hero HF Deluxe, Honda Livo to all-new Hero Xtreme 160R and Triumph Tiger 900. The two-wheeler market has started picking up after the unlock 1.0 and new launches further improved the market sentiments. In July 2020, there will be some more new two-wheelers launches. Here’s brief on the upcoming new bike launches that might happen this month.

The BS6-compliant version of the Yamaha FZ25 is likely to hit showrooms in July, 2020. The bike has received some noticeable changes including a new headlamp, updated belly pan, gold-coloured alloy wheels, redesigned instrument cluster and a new stand-down engine inhibitor. The model lineup will get a new BS6 Yamaha FZS 25 variant sporting some additional features. While the FZ 25 will come in Racing Blue and Metallic Black shades, the FZS 25 will be available in dual-tone Dark Cyan, Dark Matte Blue and Metallic White colour schemes. Powering the bike will be the updated BS6 249cc, single-cylinder fuel injected engine making 20.8bhp and 20.1Nm of torque.

Royal Enfield Meteor might hit roads in July, 2020. Though, its official launch date and details are yet to be announced by the bikemaker. Based on a new double cradle chassis, the Meteor will come as a replacement to the Royal Enfield Thunderbird 350X. For power, the bike will use a new 350cc, single-cylinder engine with SOHC layout. The new motor is likely to be more powerful than the existing Thunderbird’s 346cc engine. Its power figure might stand around 22bhp – 24bhp. The model will witness some significant changes include a round headlamp with chrome bezel, teardrop fuel tank, stepped seat and circular taillamps.

Hero’s 200cc adventure motorcycle – XPulse – will soon receive the BS6-compliant engine along with minor changes. Unofficial bookings of the updated model have already been commenced. In fact, reports suggest that the bike has started arriving at dealerships. The 2020 Hero XPulse BS6 will use the 199.6cc fuel-injected, air-cooled engine delivering a claimed power of 18.8PS and 16.45Nm of torque. This makes it slightly less powerful than its BS4 version. The updated model is heavier (around3 kgs) than the existing one. Most of the features have been carried over from the BS4 version. The BS6 Hero XPulse is likely to be priced around Rs 10,000 premium over the BS4 model.

TVS Victor commuter motorcycle is likely to come with the BS6-compliant engine in the month of July. Similar to the existing model, the updated one will be offered in 3 variants. Powering the new Victor will be the BS6-ready version of the existing 109.7cc EcoThurst engine that also does duty in the TVS Radeon. In its BS4 form, the motor makes power worth 9.6PS. Details of the BS6 TVS Victor are yet to be revealed. Though, it’s likely to receive minor styling changes along with a new colour scheme. At present, the commuter comes in a choice of 7 paint schemes – Grey Blue, Grey New, Red, Red Hot, Matte Blue, Black Gold and Silver.

TVS Motor Company confirmed the BS6-complaint version of the Scooty Zest via a teaser video. The updated model will be made available in two formats – Himalayan Highs and Matte Series. The scooter will source its power from the BS6-complaint 109cc fuel injected engine that will deliver power around 8bhp. While most of the features will be carried over from the BS4 version, the BS6 Scooty Zest might also get new LED headlamp and new colours. The updated model is estimated to be priced around Rs 5,000 – Rs 7,000 higher than the existing model.

The BS6 Suzuki V-Strom 650XT made its public debut at the 2020 Auto Expo. The updated model features new graphics along with the BS6-ready powertrain. The adventure bike will source its power from the 645cc, liquid cooled V-twin engine meeting the BS6 emission norms. The motor returns a claimed power of 71PS and 62.3Nm of torque. No other changes have been made to the bike. It continues to feature a 43mm telescopic forks with 150mm of travel and a rear monoshock adjustable for preload and rebound damping suspension unit.

BMW Motorrad India has teased the 2020 BMW S1000XR litre-class sport touring motorcycle ahead of its official launch. Design of the model is inspired by the S1000 RR superbike. It carries twin LED headlamps, an adjustable windscreen, ‘XR’ decals in the side panels, a stepped seat and a digital instrument cluster. The bike offers an upright riding position. BMW’s new S1000XR derives its power from a 999cc, 4-cylinder engine that’s good enough for 165bhp and 114Nm of torque.

The BS6 Kawasaki Z900 is one of the new bike launches that might take place in July, 2020. Select dealers have already started accepting bookings for the updated Z900. Just so you know, the sport-naked bike had its global debut at the 2019 EICMA in Italy. In terms of design, the bike receives new LED headlamp with Kawasaki H2 inspired fangs, slightly tweaked tailpiece and tank extensions. One of the major update comes in the form the electronic riding aids including two power modes (Low and Full) and a three-level Kawasaki Traction control (KTRC). It powered by the same 125bhp, 948cc, inline-four engine that has been updated to meet BS6 emission standards.