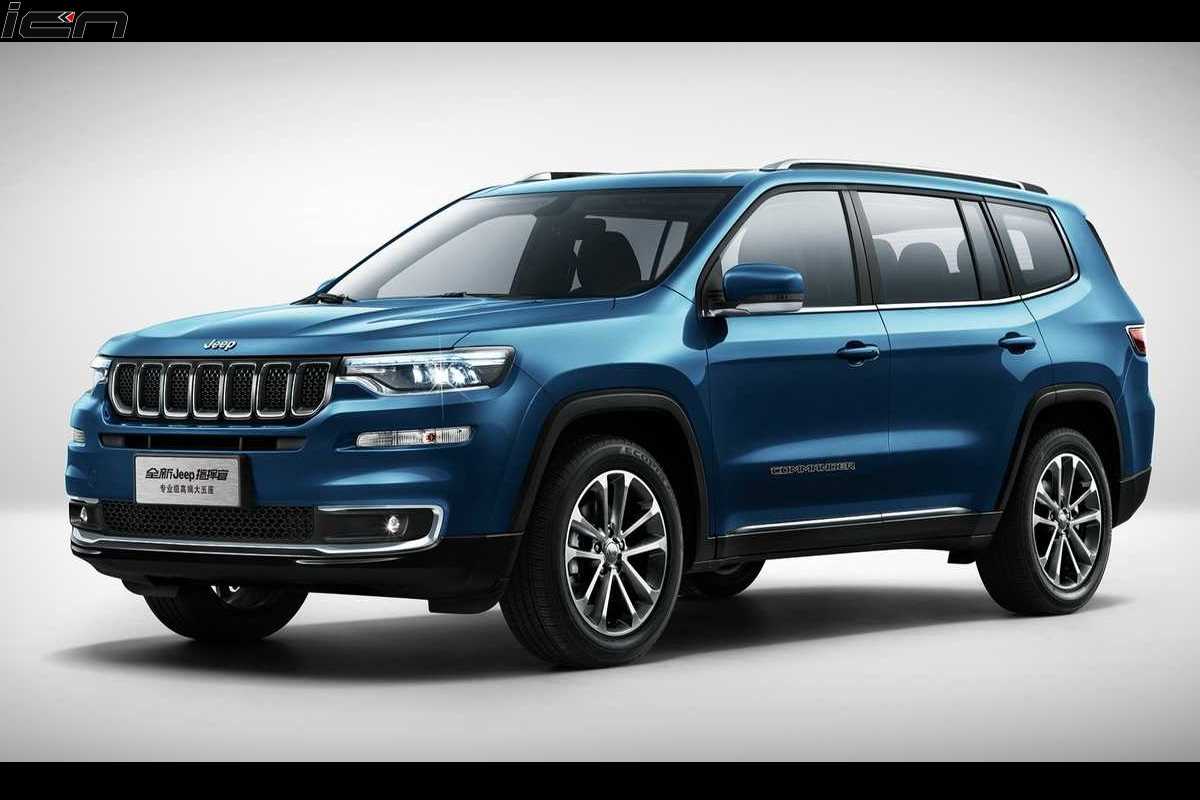 American SUV maker, Jeep will launch the Compass facelift and an all-new 7-seater SUV in the Indian market in 2021. While the Compass facelift was planned to be launched in Q1, 2021, the 7-seater Jeep SUV was scheduled to hit showrooms in Q2, 2021. Due to Coronavirus Pandemic, the launch of the new 7-seater SUV, codenamed Jeep Low D 3-row has been delayed by few months. It is now expected to be launched in mid-2021, during Diwali season.

The new Jeep 7-seater SUV will be designed and developed on the ‘Small Wide 4×4’ platform that also underpins the Compass and the Renegade. This will help the automaker to achieve competitive pricing for the upcoming SUV. It will be manufactured at the FCA’s production facility in Ranjangaon near Pune. This facility will also be used to export the new SUV to right-hand-drive markets.

The new 7-seater SUV is rumoured to be called the Jeep Grand Compass. It was speculated that the new model will be the stretched version of the Compass SUV. However, Jeep has confirmed that the new SUV will be completely different than the smaller sibling. It is likely to share some of the design highlights from the Chinese Grand Commander. The wheelbase of the SUV is expected to be around 100-150mm longer than that of the Compass.

The new 7-seater Jeep SUV will be powered by a tried and tested 2.0-litre turbocharged diesel engine producing 170bhp and 350Nm of torque. The company could also use the twin-turbocharged version of this engine, which is likely to produce over 200bhp of power. The company will also introduce the petrol version of the SUV. The new SUV will directly rival the likes of the Toyota Fortuner, Ford Endeavour, Mahindra Alturas G4 and others in its category.

The American automaker is also readying an all-new sub-4 meter SUV, which is most likely to be launched in 2022. The concept version of the new compact SUV is expected to be unveiled at the 2020 Auto Expo. It will be designed and developed on the Fiat Panda’s 4×4 platform. The new SUV will also come with 4×4 drive system. Adding to it, the SUV will also receive a trail-rated version.