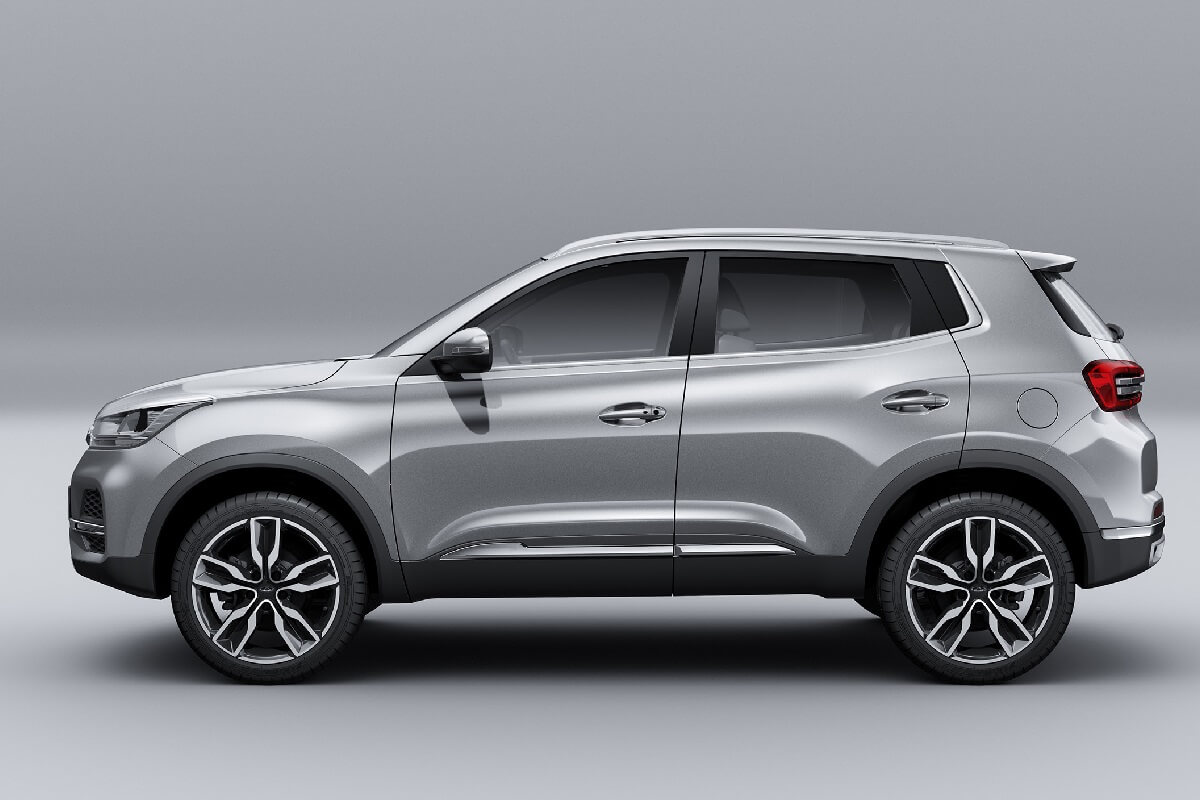 Tata Motors recently revealed that in “every month or every two months” it will update its models under its ‘New Forever’ strategy. Besides updating its existing model lineup, the carmaker will expand its product portfolio with a range of new models including sedan, SUVs and electric vehicles. Here’re the top 7 new Tata SUVs that will see a release in the next 2-3 years.

First previewed at the 2020 Auto Expo, the Tata Gravitas 7-seater SUV is slated to launch during this year’s festive season. It’s essentially the bigger version of the Harrier that recently received a mid-life update. Visually, it appears slightly more premium than its younger sibling. The Gravitas will use the same 2.0L, 4-cylinder diesel engine that does duty in the updated Harrier. The BS6-compliant motor makes 170bhp with 350Nm of torque. The lineup will come with two gearbox options – a 6-speed manual and a 6-speed torque converter automatic.

In March 2020, the carmaker sold zero unit of the BS4 Tata Hexa SUV. This indicates that the company has temporarily halted its production. Tata will bring back the SUV with the ‘Safari’ suffix and BS6-compliant engine. The Tata Hexa Safari Edition will be more rugged than the previous model. At the heart of the Safari edition will be a 2.2L, 4-cylinder turbocharged diesel engine that’s good enough for 156PS and 400Nm of torque. This BS6-compliant motor will come with three gearbox options – a 5-speed manual, a 6-speed manual and a 6-speed automatic unit.

Tata HBX mini SUV concept was unveiled at this year’s Auto Expo. Its production model that’s likely to stay true to its concept, will see a release sometime in fiscal year 2021. The carmaker, however, might make minor changes to its final model. Initially, the mini SUV might be offered with a 1.2L petrol and a 1.5L diesel engines that are good enough for 85bhp with 113Nm and 89bhp with 200Nm respectively. Both motors will come with a 5-speed manual gearbox. The carmaker will also introduce an electric powertrain in the lineup at a later stage.

Tata Motors aims to foray into premium compact SUV space to challenge Kia Seltos and Hyundai Creta. Reports suggest that the company will bring in the Tata Blackbird (codename) SUV that will be based on the China-spec Chery Tiggo 5X. Most of its design elements and components will be carried over from the Tiggo 5X. It would be quite early to comment on its powertrains. Though, the Blackbird is likely to be offered with the Nexon’s 1.2L turbo petrol and 1.5L diesel engine options. The SUV might also get an electric powertrain. The Tata Blackbird might hit showrooms sometime next year.

Tata’s iconic Sierra SUV brand made a comeback in the form of electric lifestyle SUV at this year’s Auto Expo. The carmaker hinted that the Tata Sierra concept might enter into production in future. In reports are to be believed, the production—ready version of the vehicle will also be offered with petrol and diesel engines along with the electric powertrain. It’s likely to be based on the OMEGA ARC modular platform that also underpins the Harrier and the upcoming Gravitas SUV. The production model is likely to measure above 4.3 meters in length. Most of the styling bits might be carried over from its concept. Engine details of the SUV are still unknown to us.

The home-grown carmaker will also bring in the new Tata Harrier in the next 2-3 years. Details of the new model are still under the wraps. Though, it’s likely to witness significant cosmetic changes and feature upgrades. Recently, the SUV received a more powerful, 2.0L Kryotec diesel engine that’s good enough for 170bhp and a peak torque of 350Nm. It comes with a 6-speed manual and a new 6-speed torque convertor automatic gearbox option. The latter one is sourced from Hyundai.

The Tata Nexon subcompact SUV will also enter into its new generation by the end of next year or early next year. One of the major changes will come in the form the Alfa modular platform that will be borrowed from the Altroz premium hatchback. The SUV might receive significant design changes along with a more upmarket interior and updated powertrains. Reports suggest that the all-new Nexon might be offered with hybrid engine option as well. It might also get a new dual-clutch automatic transmission.