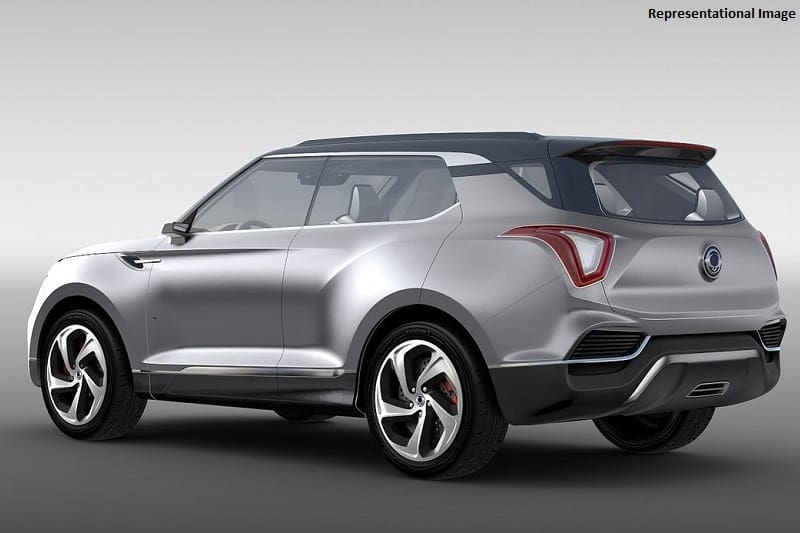 In August 2019, Mahindra & Mahindra confirmed that it will roll out a range of new electric vehicles in the Indian market. The lineup will include electric iteration of the XUV300 subcompact SUV, KUV100 mini SUV and the Mahindra badged Ford Aspire electric.

Besides expanding its electric model lineup, the home-grown carmaker will bring in the new-generation version of its four highly popular SUVs – Scorpio, XUV500, Thar and Bolero. The company is also working on an all-new 7-seater SUV based on the SsangYong’s X100 platform.

Codenamed Mahindra S204, the new SUV might debut at the 2020 Auto Expo alongside the new-generation Mahindra Thar and XUV500. Rumour has it that Mahindra’s new 7-seater SUV could be named Mahindra XUV400. It might use the Marazzo’s naturally-aspirated 1.5L GDI, 4-cylinder, direct-injection petrol engine.

The new-generation Mahindra Scorpio, Thar, XUV500 and Bolero SUVs will be based on the GEN3 platform and meet the BNSVAP (Bharat New Vehicle Safety Assessment Program) norms. All three models will also witness comprehensive cosmetic changes and feature upgrades.

We have reported earlier that the home-grown carmaker is working on a new BS6-compliant 2.0L diesel engine that will be used in its next-generation SUVs. The new oil burner will be lighter and more powerful than its replacement – 2.2L mHawk unit. It will be tuned for generating three different power outputs – 140bhp, 160bhp and 185bhp.