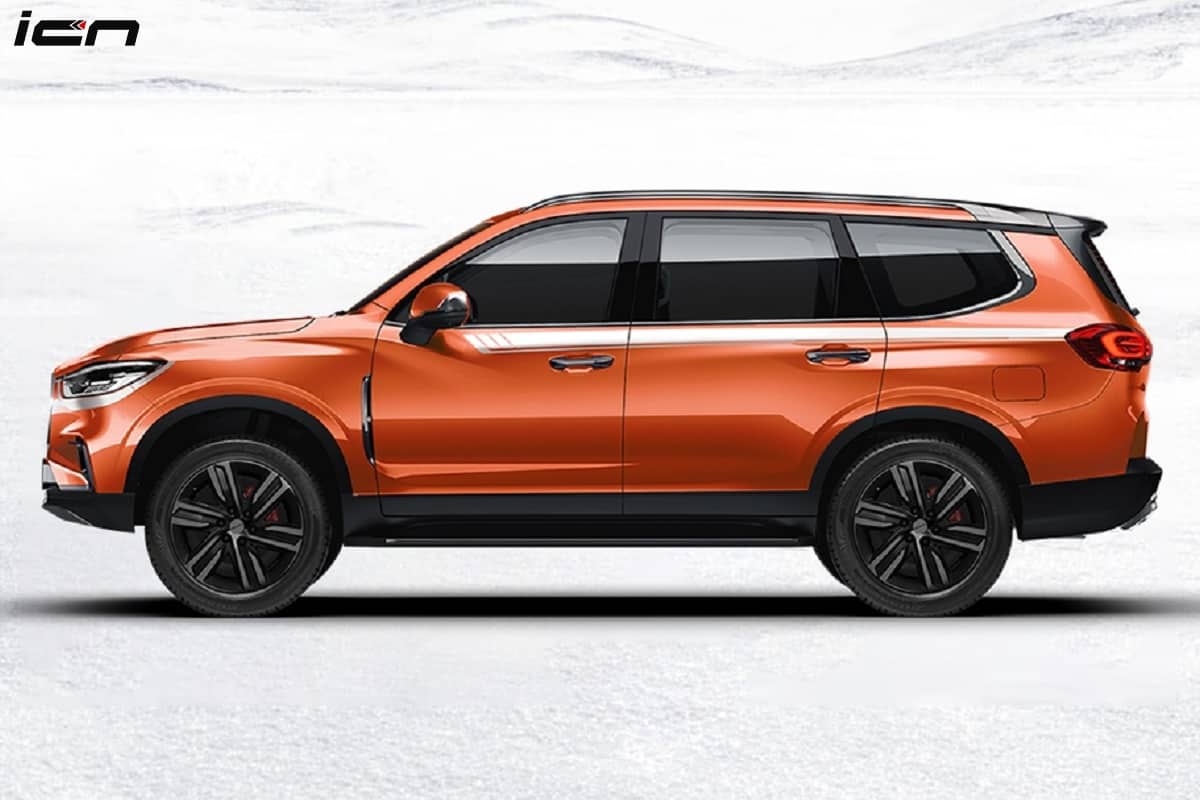 After a challenging first half of 2020, we are hoping good things to happen in the next 6 months. With the festive season nearing and economic activities resuming gradually, market sentiments seem to be getting better. Things are no different in the automobile industry as well, and most carmakers are eyeing at the segment that is bringing the maximum traction and business – SUV. Here’s a list of 6 brand new SUVs that will be launched by the end of this year.

The Japanese carmaker is all set to launch the re-badged version of the Maruti Suzuki Vitara Brezza in the month of September. Called the Toyota Urban Cruiser, the subcompact SUV will be the second product to roll out under Toyota and Suzuki global partnership. In order to make it look different from the Vitara Brezza, Toyota will make significant design and styling changes to the new compact SUV. Minimal updates are likely to be made to its interior as well. Engine setup, however, will be carried over from the Vitara Brezza – i.e. 1.5L petrol SHVS petrol. Both 5-speed manual and 4-speed automatic gearboxes will be on offer.

Kia Sonet is undoubtedly the most-awaited car launches of this year. The subcompact SUV will make its world debut in India on coming 7th August, followed by its launch in September, 2020. The model lineup is likely to be offered in two formats – HT Line and GT Line. It’s claimed to offer several segment-first features including a massive 10.25-inch touchscreen infotainment system. Other highlights will include Bose sound system, Kia’s UVO in-car connectivity suite, wireless charging, automatic climate control and an electric sunroof. The Sonet will come with multiple engine and gearbox combinations including 1.2L NA petrol with a 5-speed MT, 1.5L diesel with 6-speed MT and AT and 1.0L turbo-petrol with iMT and 7-speed DCT.

The iconic Mahindra Thar off-road SUV is ready to witness a generation change in the month of October. The model will receive noticeable changes inside and out along with an all-new petrol engine. The 2020 Mahindra Thar will come with a 2.0L mStallion petrol engine making 190bhp against 380Nm of torque. There will also be the BS6-compliant version of the existing 2.2L mHawk diesel engine. Both motors will be offered with manual and automatic gearboxes. For the first time, the Thar will come with a factory-fitted removable hardtop and front facing rear seats. Other highlights will include a touchscreen infotainment system, cruise control, automatic climate control, rear disc brakes and several new safety features.

Earlier, the new-generation Hyundai i20 was slated to launch in June, 2020. Now, it’s reported to hit showrooms in the month of October. We have seen the new model multiple times revealing its interesting exterior and interior details. On the exterior, the premium hatchback will receive new cascading grille, newly-designed LED headlamps and contrasting roof. It will also offer the segment’s largest 10.25-inch floating touchscreen infotainment system along with Hyundai’s BlueLink connected car technology, Bose sound system and more. Buyers will have three engines to choose from – a 99bhp, 1.0L turbo petrol, a 82bhp, 1.2L NA petrol and a 99bhp, 1.5L diesel. Both manual and automatic gearboxes will be on offer.

Renault Kiger will be the smallest and most affordable SUV from the French carmaker in the country. While its official launch date and details are yet to be revealed by the carmaker, it’s reported to see a release in October, 2020. The compact SUV will share its platform with the Triber MPV (i.e. CMF-A) and come with two petrol engine options. There will be naturally-aspirated and turbocharged version of the 1.0L gasoline motor. Transmission on offer will be a manual, an AMT and a CVT unit. Most of its design bits and features will be carried over from the Triber. Though, it will receive a new dashboard, an 80-inch touchscreen infotainment system, a sunroof (rumoured) and automatic climate control.

MG Gloster, the upcoming premium 7-seater SUV from the British carmaker, is ready to hit roads during 2020 festive season. Ahead of its official launch, the carmaker has released a teaser picture revealing its SUV-ish stance, LED headlamps, wide grille with chrome surround and fog lamps assembly. The Gloster, which is essentially the re-badged Maxus D90, will be bigger than both of its arch rivals – Toyota Fortuner and Ford Endeavour. Powering the SUV will be a new 2.0L twin turbo diesel engine making 218bhp and 480Nm of torque. Both manual and automatic gearbox will be on offer. It will come with 4WD system with a low range transfer case.