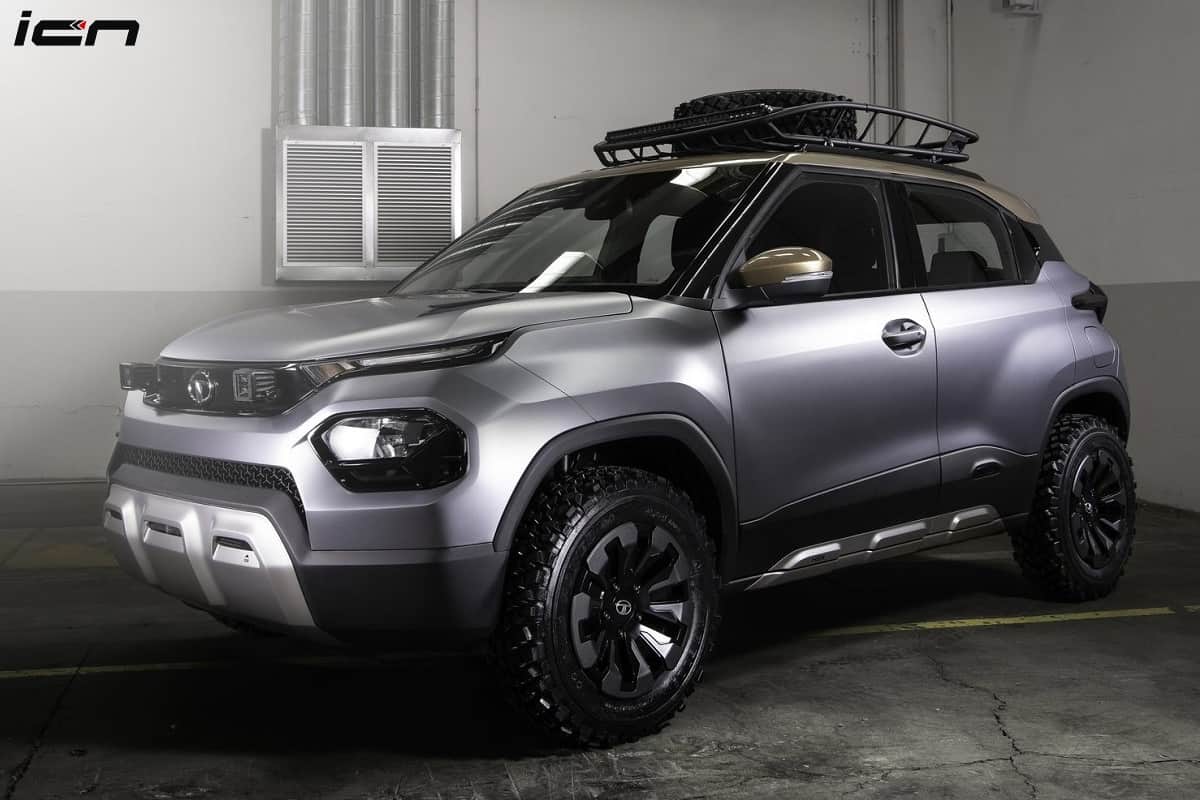 It is expected that the demand for the affordable compact cars will rise. Buyers are now moving towards personal mobility rather than the shared mobility due to the Coronvirus Pandemic. Here is a list of upcoming 5 new budget friendly cars in the country over the period of next 1 year.

The homegrown automaker has officially announced to launch an all-new entry-level SUV based on the HBX concept. Scheduled to be launched in the first quarter of 2021, the new mini SUV will be positioned under the Nexon compact SUV. The upcoming Tata HBX micro SUV is likely to be priced around Rs 4.5 lakh – Rs 6 lakh. The new model will share the interior with the Altroz premium hatchback.

It will be based on the ALFA modular platform that also underpins the Tata Altroz. The micro SUV will be powered by a 1.2-litre 3-cylinder petrol engine that is capable of producing 85bhp of power and 110Nm of torque. Transmission choices will include a 5-speed manual and an AMT.

Maruti Suzuki is gearing up for the launch of the Swift facelift, which recently introduced in the Japanese market. The hatchback receives subtle design changes such as new studded grille with chrome bar in the centre, updated bumper and new dual-tone alloys. The Japanese-spec model will also receive two new dual-tone exterior colour options – Rush Yellow Metallic with Silver Roof and Flame Orange Pearl Metallic with Black Roof. The hatchback also gets an updated 4.2-inch colour MID displaying the speed.

The Swift facelift will also receive a 1.2L dual-jet petrol engine that recently introduced in the Dzire facelift. This engine is capable of producing 90bhp of power, which makes it 7-8bhp more powerful than the regular 1.2L K-Series engine.

French automaker, Renault will enter into the sub-4 meter SUV category during festive season, Diwali. Codenamed HBC, the upcoming small SUV is rumoured to be called the Kiger. The SUV will be designed and developed on the CMF-A modular platform that also underpins the Triber MPV. The new model is likely to be the most affordable in its category. It is expected to be priced around Rs 6 lakh – Rs 8 lakh.

The compact SUV will be offered with a 1.2L petrol engine in naturally-aspirated and turbocharged versions. While the former is good for 71bhp and 96Nm of torque, the 1.2L turbo unit produces 99bhp and 160Nm of torque. Transmission options will include a 5-speed manual and a CVT automatic.

Similar to the Kiger, Nissan will launch an all-new sub-4 meter SUV, called the Magnite in India in early 2021. This model will be based on the CMF-A modular platform that also underpins the Kiger and the Triber. The new model is rumoured to be priced as low as Rs 5.25 lakh. It will also share the engine specs with the Renault Kiger.

Maruti Suzuki has started working on the next-gen Celerio hatchback, which is likely to be launched in early 2021. The new model will be based on the Heartect platform that also underpins the new WagonR. Codenamed YNC, the new Celerio will be more efficient, lighter and safer than the existing model. The second-gen Maruti Celerio will receive dual-front airbags, ABS with EBD, rear parking sensors, seat belt reminder and speed alert as standard safety features. It is expected to receive a touchscreen infotainment system with Android Auto and Apple CarPlay support. It is likely to be powered by a BS6 compliant 1.0-litre petrol engine that also powers the Alto K10 and the Wagon R.