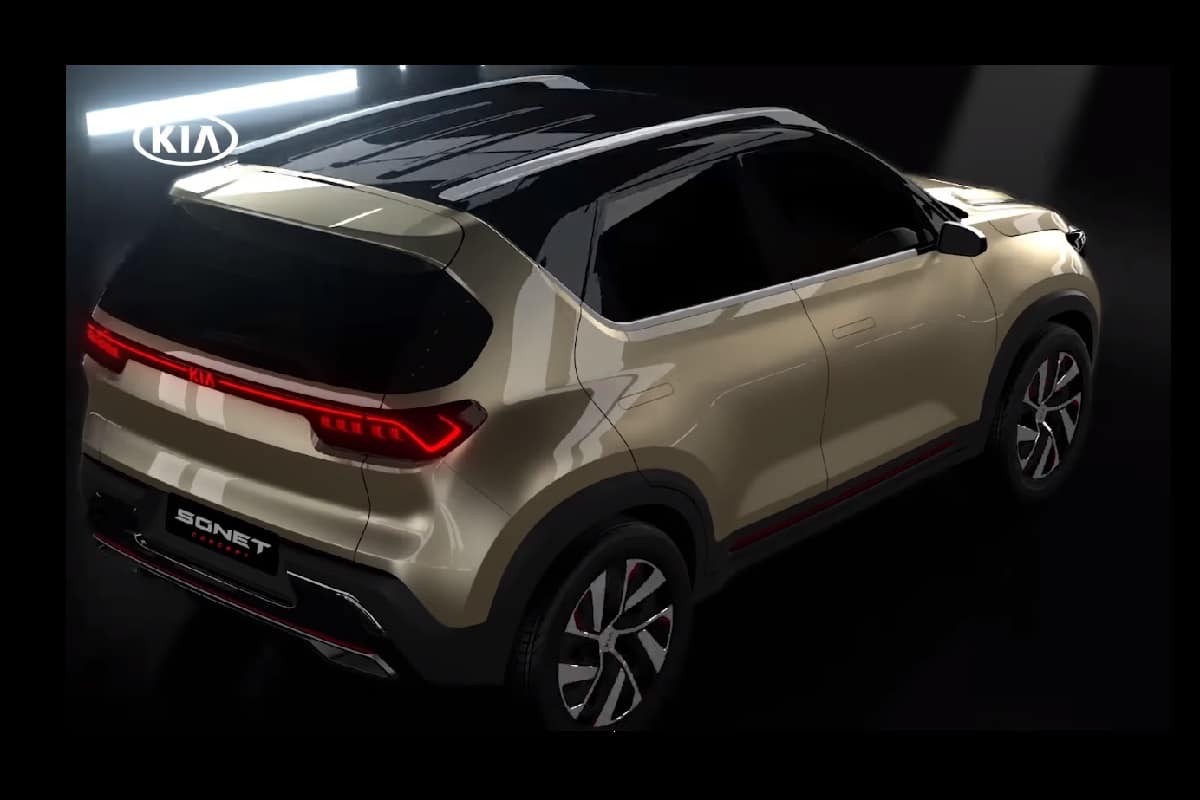 The Indian automobile industry has been going through one of its worst years ever. Sales have declined to their lowest point in the past two months. With some relaxation in lockdown, things have started getting little better with reopening of dealerships and production facilities. Carmakers are gearing up to push new models in the market just before the festive season. Here’s a look at the top 5 new SUV launches that will take place before 2020 Diwali season.

MG Motor India has confirmed that the Hector Plus will go on sale in July, 2020. Set to challenge the upcoming Tata Gravitas, the new MG SUV will be offered with 6 and 7 seats layouts. The model will have an additional third row of seats and to accommodate it the carmaker has increased its length by 40mm. Minor cosmetic changes have also been made to distinguish it from the 5-seater Hector. In fact, the MG Hector Plus will have some more features to offer. Powertrains will be carried over from its younger sibling. That said, the engine setup will include a 1.5L turbo petrol, a 1.5L petrol with mild hybrid technology and a 2.0L turbo diesel. Both manual and automatic gearboxes will be on offer.

Kia Sonet will be the first product from the South Korean carmaker in the country. The vehicle made its first appearance in its concept form at this year’s Auto Expo. The carmaker has confirmed that its production model will stay true (up to 80-90%) to its concept. The Sonet will be packed with several segment first features including the Bose sound system and the segment’s largest touchscreen infotainment system with smartphone connectivity. It will also get Kia’s UVO connected car technology. The subcompact SUV will be offered with three engines – a 1.2L petrol, a 1.0L turbo-petrol and a 1.4L diesel. All three powertrains will be carried over from the Hyundai Venue. The 1.2L variants will be exclusively offered with an iMT (intelligent manual transmission) with an auto rev-matching function. The carmaker has announced that the Sonet will be launched in August – October period.

Tata’s much-awaited Gravitas 6/7-seater SUV is slated to hit showrooms just before 2020 festive season. The exact launch date and details, however, are yet to be announced by the carmaker. Based on the Harrier, the Tata Gravitas will share several design bits, features and components with its donor sibling. Though, it will be longer, taller and more spacious. The new 6/7-seater SUV from Tata will get some extra features to offer such as auto hold, electronic handbrake and disc brakes on all wheels. Under the hood, the Gravitas will employ the Harrier’s 170bhp, 2.0L diesel engine with a manual and automatic gearbox option. The SUV will offer three driving modes and terrain response system with three modes.

The second-generation Mahindra Thar launch has been confirmed for early October, 2020. The SUV will underpin an all-new platform and witness significant changes inside and out. Some of its key updates might include new headlamps with LED DRLs, larger alloys, a touchscreen infotainment system with smartphone connectivity, a new instrument cluster with dual-pod dial, front facing rear seats with fixed headrests, factory fitted hard top, leather upholstery and more. For the first time, the Mahindra Thar will receive a petrol engine and an automatic transmission. The petrol model will get an all-new 2.0L turbocharged mStallion motor that’s good enough for 190bhp. The diesel variant will use the updated 2.2L turbo unit. Both petrol and diesel powertrains will be available with manual and automatic gearboxes.

Nissan India is ready to foray into the subcompact SUV space with the Magnite before this festive season. The model will be based on the modified version of the Renault Kwid’s modular platform. The compact SUV will carry sporty stance along with features such as LED headlamps, LED DRLs, hexagonal grille, pronounced wheel arches, black plastic cladding, sloping roofline and wrap around taillamps. The Nissan Magnite will be made available with a petrol engine only. That said, the model will come with the turbocharged and naturally aspirated versions of the 1.0L, 3-cylinder petrol engine. While the turbo-petrol will deliver 99bhp with 160Nm, the naturally-aspirated version will make 71bhp against 96Nm.