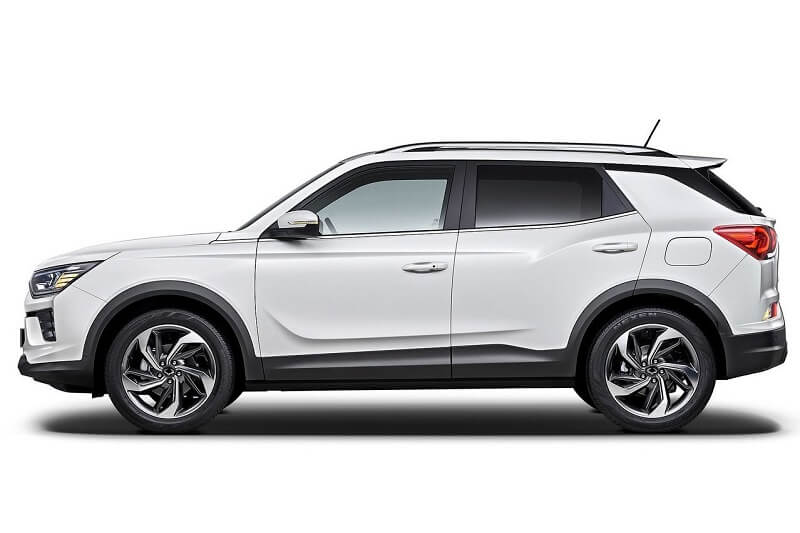 The dates for Asia’s biggest auto event are officially out. The 15th edition of the Delhi Auto Expo will be held from 7-12 February 2020 at the India Expo Mart in Greater Noida. It is quite early to comment on the manufacturers participating in the event, but we believe that Honda, Tata Motors, Mahindra, Hyundai and Maruti Suzuki will be showcasing their future products for our market. Here is a list of top 5 exciting new cars to make their debut at the Auto Expo 2020.

Tata had showcased the H2X micro SUV concept at the 2019 Geneva Motor Show. The company has confirmed that the production version of the small SUV will be launched in 2020. It is expected that the production version of the H2X will make debut at the 2020 Delhi Auto Expo. Internally called Hornbill, the small SUV will take on the Mahindra KUV100 NXT and the upcoming Maruti S-Presso. It will be the second model to be based on the brand’s new ALFA modular platform, which also underpins the Altroz. The micro SUV will be powered by a 1.2-litre Revotron petrol engine, which will be compliant with BSVI emission norms. Continue reading…

India’s largest carmaker, Maruti Suzuki is reportedly working on a premium SUV for the Indian market. The new SUV is expected to preview the next generation Suzuki Vitara. Media reports claim that the new Vitara could debut at the 2020 Delhi Auto Expo. It will also mark the debut of brand’s new 1.2-litre turbocharged petrol engine, which is currently under the development. The SUV will take on the likes of Hyundai Creta, Renault Duster, Nissan Kicks and the Kia Seltos.

Korean automaker, Hyundai is working on the next-gen Creta SUV that is scheduled to be launched in India in 2020. The new model will be based on the new platform that also underpins the Kia Seltos. It will make debut at the 2020 Delhi Auto Expo. The SUV will also receive new 1.5-litre petrol and diesel engines that also powers the Seltos. Adding to it, the SUV could also receive the turbocharged 1.4-litre petrol engine. Continue reading…

The homegrown automaker, Mahindra is working on the next generation versions of the Scorpio, Thar and the XUV500. The new Scorpio and Thar will share the platform and will be compliant with BSVI emission norms. The next-gen XUV500 will also be based on the new monocoque front-wheel-drive platform, which will also be used by Ford Motor Company for the C-segment SUV. The company will also introduce the 2.0-litre turbocharged diesel engine that offers different states of tunes – ranging from 140bhp to 180bhp.

India’s most loved sedan – the Honda City will receive the new-gen model in early 2020. The new model will be based on the thoroughly updated version of the existing platform. It will also grow in size, which should increase the legroom and shoulder space for the rear occupants. The new model will be powered by a BSVI compliant 1.5-litre petrol and diesel engines. Adding to it, the company will also launch the hybrid version of the sedan. It is expected that Honda could launch the new City at the 2020 Delhi Auto Expo. Continue reading…