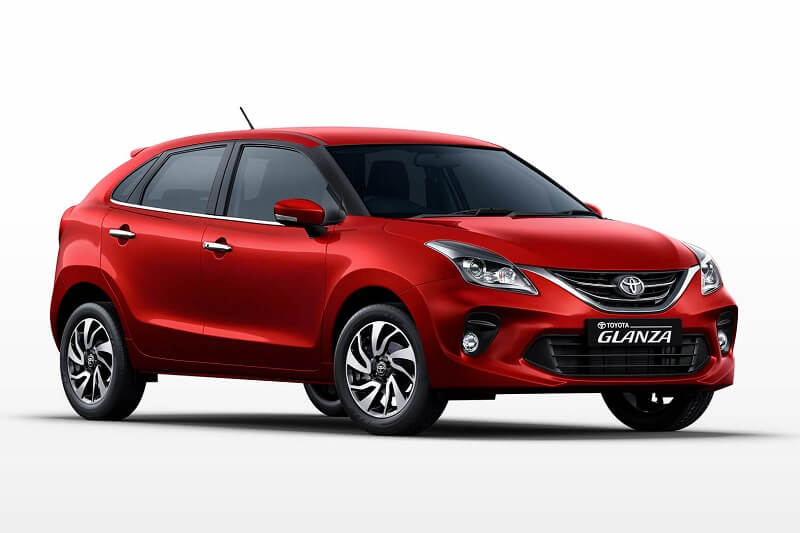 The demand for petrol cars is on rise, thanks to lower demand for diesel cars. Adding to it, the petrol car has lower ownership cost, better refinement and NVH levels, and longer life. Adding to it, the arrival of BSVI emission norms will further widen the price gap between the petrol and diesel cars. However, fuel efficiency is one important factor that drives sales in our market. Here we bring you a list of top 5 most fuel efficient petrol cars currently on sale in our market –

It is currently the best-selling Renault car in India. The hatchback is powered by a 0.8-litre petrol engine that produces 54bhp. This model is claimed to return an ARAI certified fuel economy of 25.17kmpl. The hatchback is also available with a 1.0-litre petrol engine with AMT and manual gearbox options. Also See – Best Mileage Diesel Cars in India

Maruti Suzuki has recently launched the updated and BSVI compliant Alto K10 in the market. The new model is powered by a 1.0-litre petrol engine producing 68bhp and 91Nm of torque. Transmission choices include a 5-speed manual and AMT. Both the models are claimed to return an ARAI certified fuel economy of 23.95kmpl.

This is the Maruti’s premium hatchback, which is available through NEXA premium sales and service network. The company has recently launched the Baleno with a BSVI compliant 1.2-litre DualJet petrol engine with Smart Hybrid technology. Producing 90bhp, this engine is claimed to return an ARAI certified mileage of 23.87kmpl. The regular 1.2-litre BS6 engine delivers 21.01kmpl.

It is basically the re-badged Maruti Baleno. The Glanza is also the first model launched under the Toyota-Suzuki partnership in India. It is powered by the same BSVI compliant, 90bhp, 1.2-litre DualJet petrol engine with SHVS mild hybrid technology that also powers the Baleno. In fact, the fuel efficiency is same – rated at 23.87kmpl.

This is currently the most affordable and high-selling Tata car in India. The hatchback is one of the most spacious and feature-loaded cars in its category. It is powered by a 1.2-litre Revotron petrol engine that produces 85bhp of power and 110Nm of torque. Transmission options include a 5-speed manual and an AMT unit. The new model delivers an ARAI certified fuel economy of 23.84kmpl.