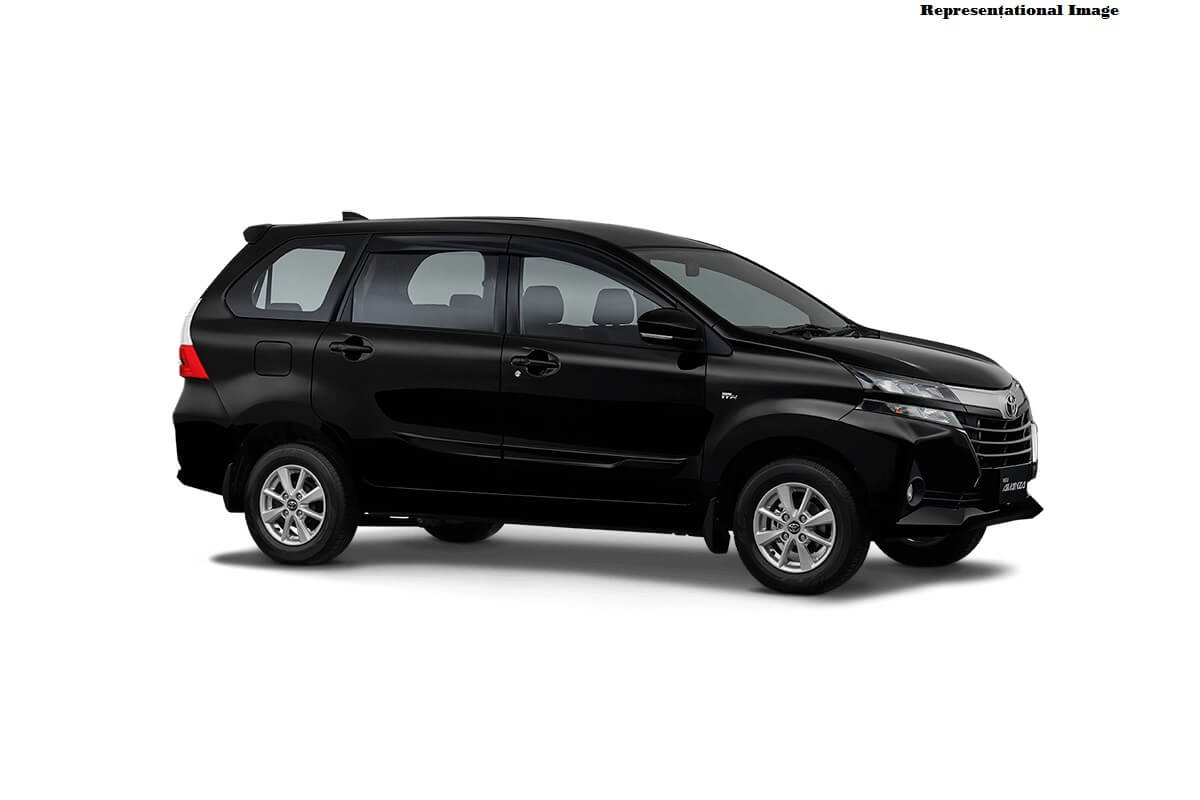 Maruti Suzuki Ertiga has been one of the best-selling MPVs currently on sale in India. The MPV manages to beat its competitors comfortably. However, things could change as several automakers are readying their MPVs for the Indian market. These MPVs will be positioned against the Ertiga and the Marazzo, and here is the list of 4 new MPVs under work for the Indian market –

Mahindra and Ford joined hands to market, distribute and produce cars to be sold under Ford nameplate in India. It is reported that the JV is working on an all-new MPV, which will be based on the Mahindra Marazzo platform. It is expected to be launched in India sometime in 2021. The new MPV will come with an all-new body design that could be inspired by its global-spec Ford B-Max. It is likely to be offered with 2 seating configurations – 7-seats and 8-seats. The new Ford MPV is likely to be powered by BSVI compliant 1.5-litre diesel and petrol engines. Both manual and automatic options are likely to be on offer.

Toyota and Maruti Suzuki are jointly working on an all-new C-MPV, which is expected to be based on the Monocoque platform. The new model is likely to make global debut at the 2022 Auto Expo. It will challenge the Mahindra Marazzo and the higher-end variants of the Maruti Ertiga. Besides petrol and diesel engines, the new MPV could also receive an electric and a hybrid derivative.

Tata Motors is readying 12 to 14 all-new models based on the ALFA and OMEGA platforms for the Indian market. The company is also developing an all-new MPV, which will be based on the Harrier’s OMEGA ARC. The new MPV will come as a replacement to Tata Hexa and will challenge the likes of the Mahindra Marazzo, Toyota Innova Crysta and the high-end variants of the Ertiga. The MPV could receive the 2.0-litre KRYOTEC diesel engine that currently powers the Harrier.